The ancient swamp was a “sex death trap” for the frogs, according to a statement that Zenger News obtained. 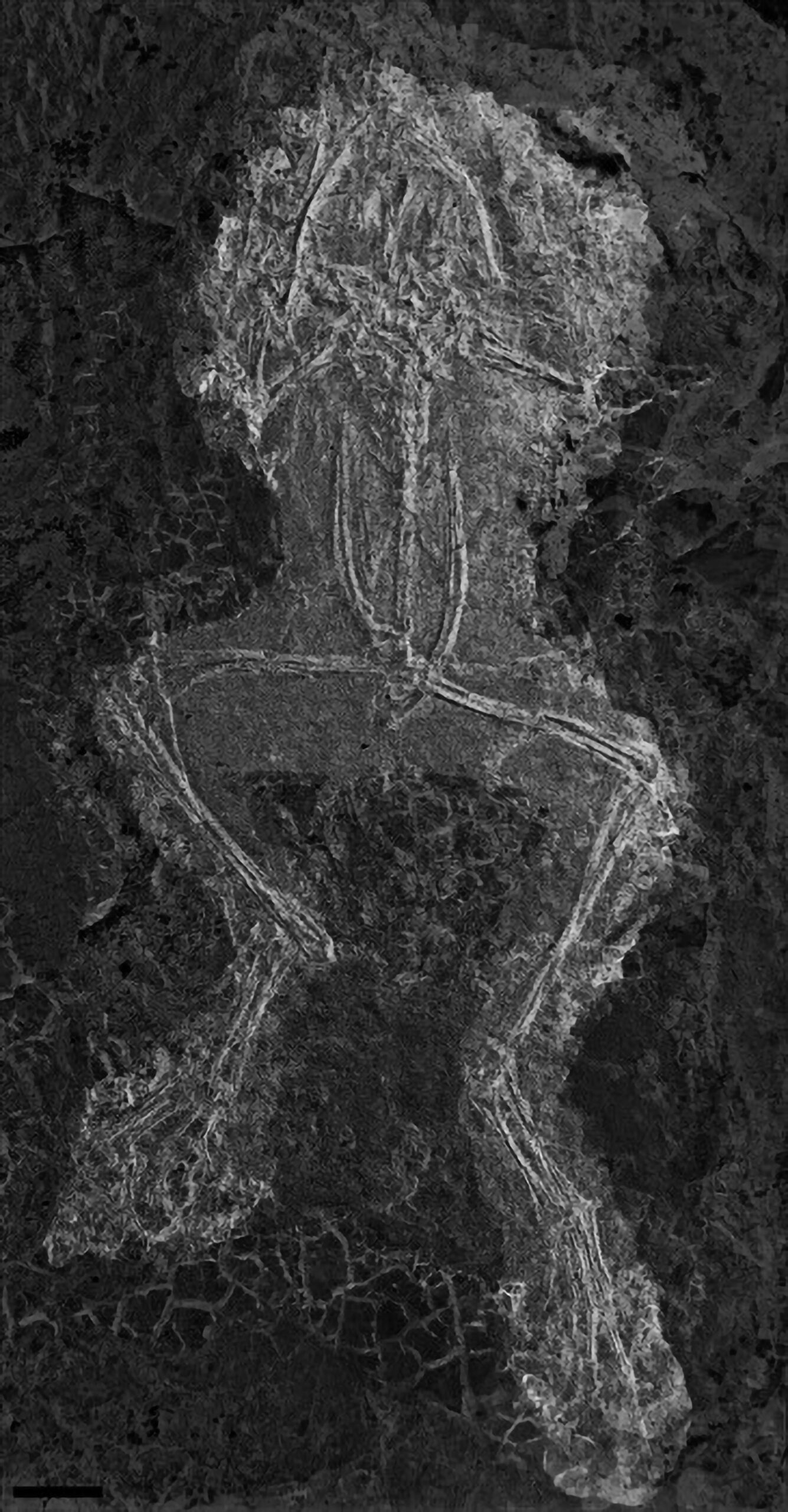 Paleontologists have discovered that hundreds of fossilized frogs died in an ancient swamp some 45 million years ago by bonking themselves to death.

The study was conducted by a team of paleontologists from the University College Cork in Ireland and the Martin Luther University Halle-Wittenberg (MLU) in Germany.

The ancient swamp was a “sex death trap” for the frogs, according to a statement that Zenger News obtained from the University College Cork (UCC), on Wednesday, July 6.

The paleontologists said that “the watery death trap in the Geiseltal area in central Germany claimed the lives of over 50,000 ancient beasts, including birds, horses, bats, fish and hundreds of frogs.

“Because of its unique geological features and thousands of fossils, the former coalfield of Geiseltal in Saxony-Anhalt, is considered a scientific treasure trove, providing a unique window into how the Earth’s plants and animals evolved over millions of years.”

The experts explained that nearly 50 million years ago, during the middle Eocene, the Earth was much warmer and the area of Geiseltal was a swampy subtropical forest.

Oliver Wings from the Central Repository of Natural Science Collections at MLU said: “Here there lived, among other things, small ancestors of horses, land crocodiles and giant snakes, lizards, ratites [flightless birds] as well as many frogs and toads.”

The statement said: “Previous studies have suggested that the Geiseltal frogs died during the desiccation of lakes and/or oxygen depletion in the water.”

Wings added: “Until now, however, there has been no clear finding that has pointed to only one solution.”

UCC researcher and study leader Daniel Falk said: “As far as we can tell, the fossil frogs were healthy when they died, and the bones don’t show any signs of predators or scavengers – there’s also no evidence that they were washed in during floods, or died because the swamp dried up.”

The statement also said that “the Geiseltal fossil frogs are species that spend their lives on land, returning to the water only to breed.”

Falk said: “By process of elimination, the only explanation that makes sense is that they died during mating.”

This occurrence is common in modern-day frogs, according to the statement, with Senior author Professor Maria McNamara adding: “Female frogs are at higher risk of drowning as they are often submerged by one or more males – this often happens in species that engage in mating congregations during the short explosive breeding season.

“What’s really interesting is that fossil frogs from other sites also show these features, suggesting that the mating behaviors of modern frogs are really quite ancient and have been in place for at least 45 million years.”

The results of the study have been published in the academic journal Papers in Paleontology on Tuesday, July 5, under the title ‘The skeletal taphonomy of anurans from the Eocene Geiseltal Konservat-Lagerstaette, Germany: insights into the controls on fossil anuran preservation’. The study was authored by Daniel Falk, Oliver Wings and Maria E. McNamara.