The video was obtained from the National Guard of Ukraine. 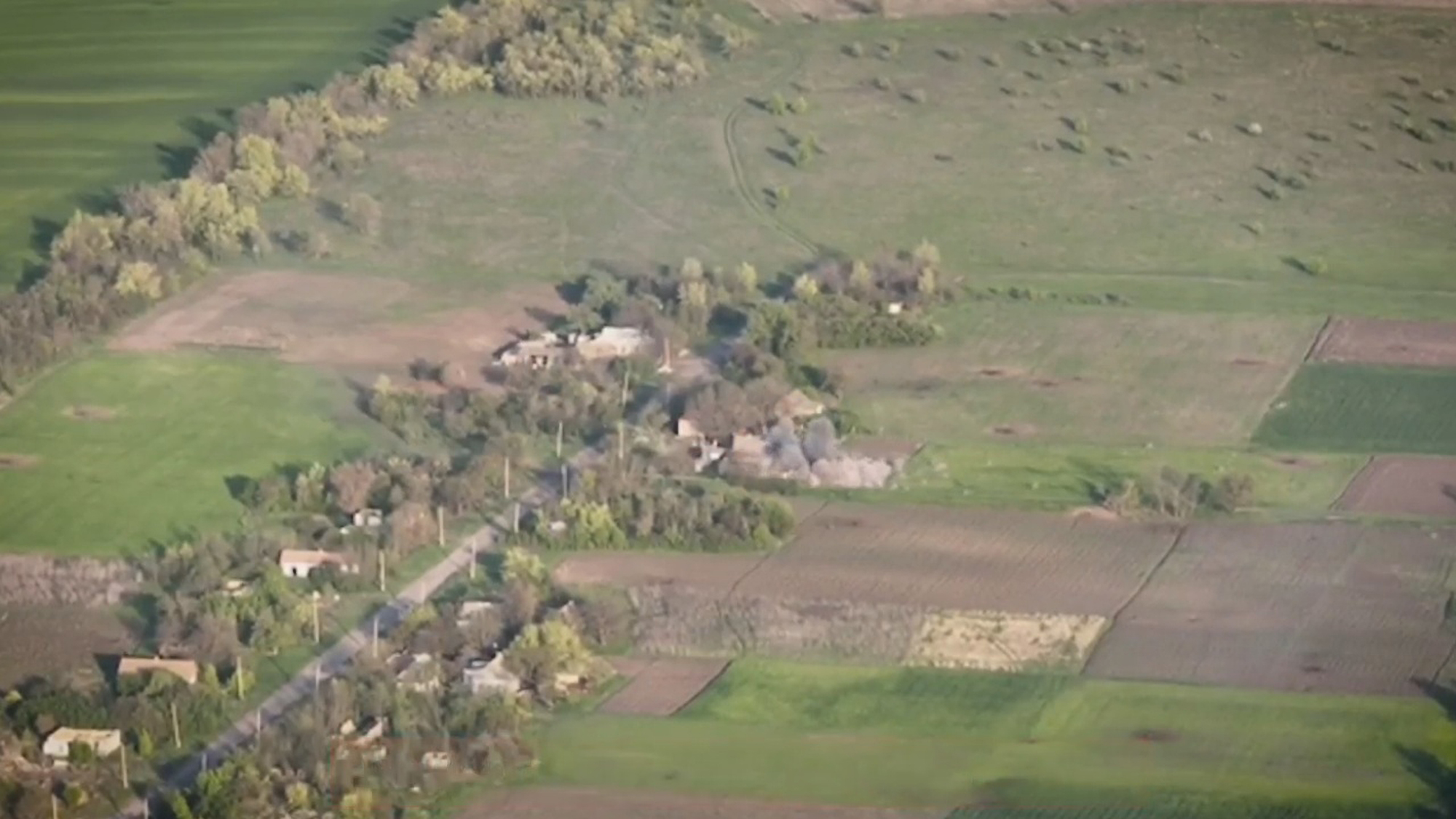 Artillery of the National Guard of Ukraine destroys Russian tanks, BMP, command and staff vehicle and enemy positions in the southern direction in Ukraine. (@NGUmainpage/Zenger)

Ukrainian forces claimed they blew up a Russian tank, an infantry fighting vehicle, and a command vehicle, and claimed to have killed infantry, as can be seen from these images.

A BMP is a Soviet-era amphibious infantry fighting vehicle, mounted on caterpillar tracks and typically fitted with a compact gun. It is not unlike a light tank.

It is unclear where exactly in Ukraine the images were filmed, but the National Guard of Ukraine also said: “We never tire of expelling the occupier from Ukrainian land. Let’s keep in line. The enemy will not pass – everything will be Ukraine. Believe in Ukrainian defenders. Together we will win!”

The images and the statement were also relayed by the Ministry of Internal Affairs of Ukraine.

We contacted the National Guard of Ukraine for further comment, as well as the Russian Ministry of Defense, but haven’t received a reply at the time of writing.

NATO has appointed Army General Christopher G. Cavoli as its new Supreme Allied Commander in Europe. He speaks Russian and has a master’s degree from Yale in Russian studies.

The leaders of dozens of countries, as well as international organizations and companies gathered in Lugano, in Switzerland, for a Ukraine Recovery Conference to elaborate a “Marshall Plan” roadmap to rebuild the country after the war. Ukrainian President Zelensky said in a virtual address that Russia’s war “is not just an attempt to seize our land and destroy our state, but also a worldview confrontation.”