The images were obtained from the Russian Ministry of Defense (MoD) on the evening of Tuesday, July 5. 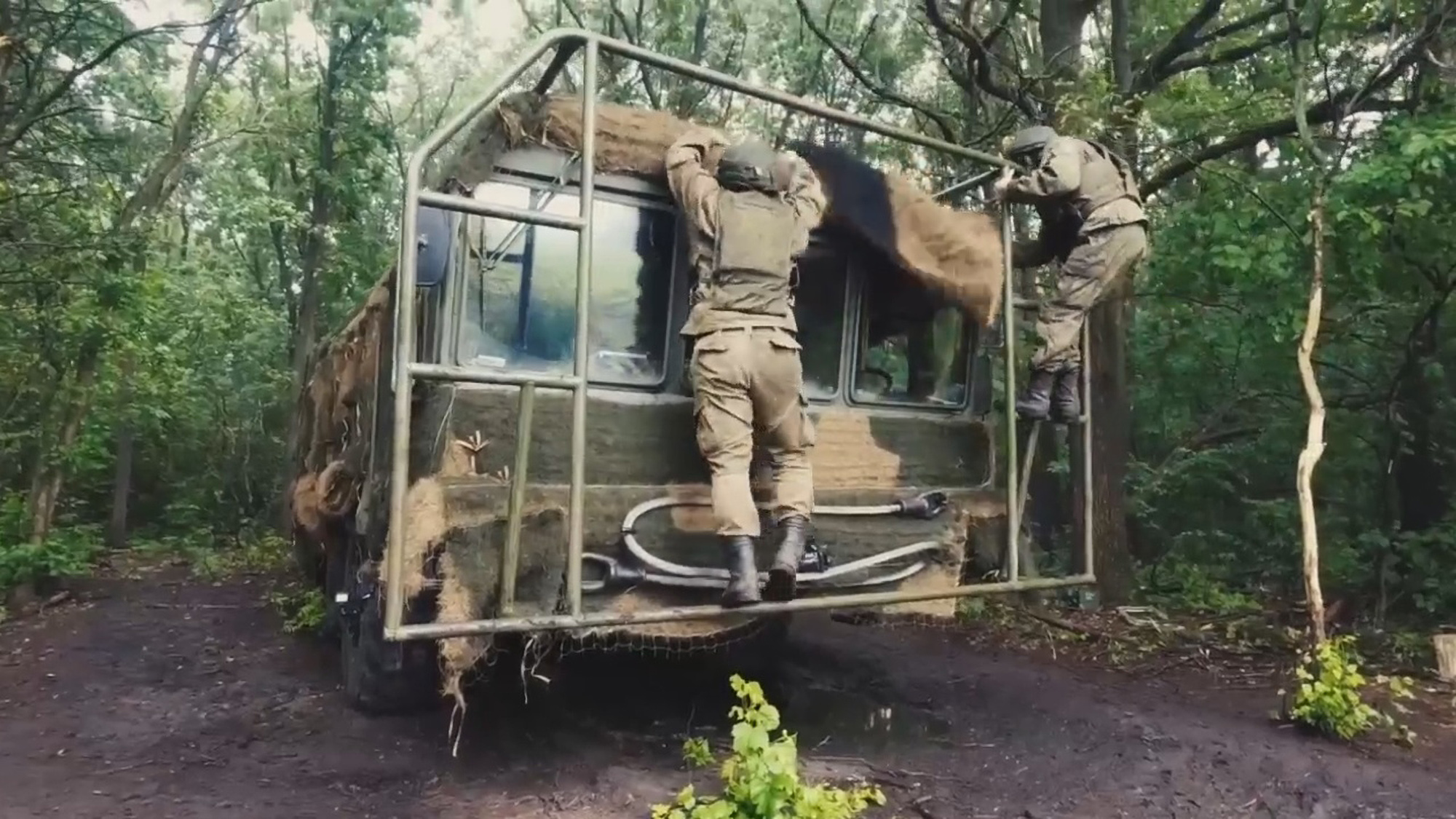 Iskander strikes at strategic targets of the Ukraine Armed Forces. (Ministry of Defense of Russia/Zenger)

A Russian Iskander missile system allegedly went in action, as these images show.

The images were obtained from the Russian Ministry of Defense (MoD) on the evening of Tuesday, July 5, along with a short statement claiming that they show “the combat work of the crews of an operational, tactical Iskander missile system”.

The footage shows a missile being launched from the vehicle before the footage cuts and allegedly shows it hitting a target.

The Iskander is a mobile, short-range ballistic missile system built and used by the Russian military.

Russia invaded Ukraine on February 24 in what the Kremlin is still calling a “special military operation.” July 6 marks the 133rd day of the invasion.

Ukraine’s President Volodymyr Zelensky has stated that Ukrainian forces would retake the city “thanks to the increase in the supply of modern weapons.”