“We’ve been involved in women’s sport for well over a decade now. It’s been amazing to see how the game has grown.” 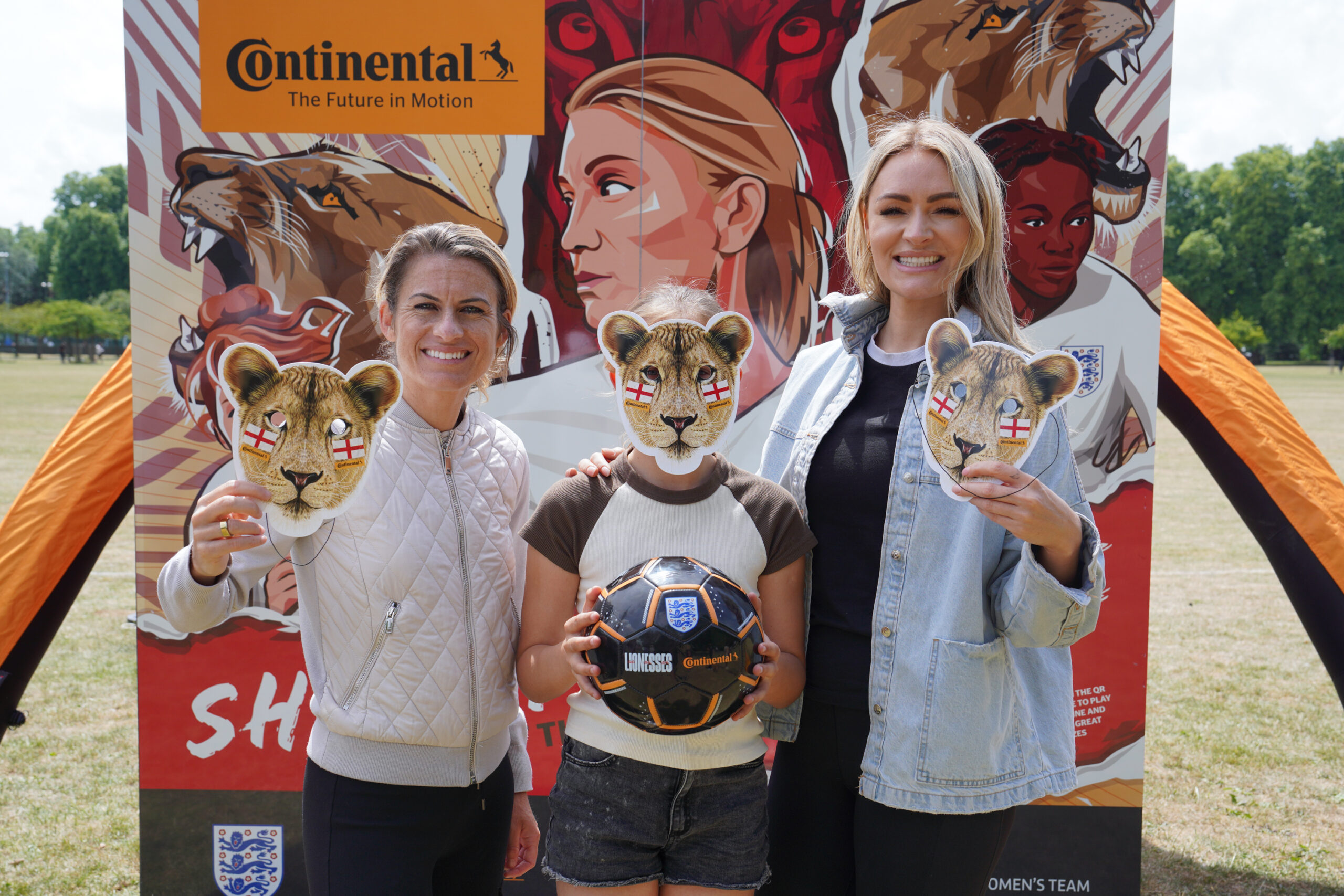 Watching a professional female athlete or team in action has inspired more than half of girls to take up a new sport, according to research. (Josh Brady, SWNS/Zenger)

Watching a professional female athlete or team in action has inspired more than half of girls to take up a new sport, according to research.

The survey of 1,000 girls, aged 11 to 17, found 60 percent believe an inspirational role model is the best way to kickstart a sporting journey.

Of those who have played football, 34 percent said inspirational moments, like watching the progress of the Lionesses – England’s national women’s team – encouraged their participation.

And six in 10 (60 percent) believe success for the Lionesses at the European tournament, kicking off later this week, will inspire even more girls their age to give football a go.

Tennis is also popular among girls, with more than a third (38 per cent) having played it and 27 percent of these being inspired by Emma Raducanu’s heroics on the court.

The research was commissioned by Continental Tires, an official partner of the England Lionesses, who get their campaign underway against Austria this Wednesday.

Peter Robb, from Continental Tires, said: “We want people right across the country to rally behind the Lionesses throughout this month as the tournament gets underway on home soil.

“There’s no better feeling than when football fever grips the nation – and moments like this also play such an important part in inspiring young people to play the game.

“We’ve been involved in women’s sport – [soccer] football in particular – for well over a decade now. It’s been amazing to see how the game has grown, with attendances and participation rocketing.”

As many as 44 per cent of the girls, surveyed by OnePoll, have experienced watching women’s sport in person.

A third have been to a football match, while three in 10 have attended a tennis match.

And nearly half (45 percent) plan to watch the Lionesses at the highly anticipated tournament.

In fact, 46 percent are of the view seeing more successful sportswomen in action would even inspire their own dreams to pursue sport professionally.

However, half believe that there are barriers facing girls their age when it comes to following a career playing sport.

Of these, 43 percent believe there are not enough different sports offered to play at school, while 41 percent feel as if there isn’t information available about where girls can play.

But when discussing the benefits they have experienced of playing sport, enhancing teamwork skills and having a better understanding of the importance of exercise ranked as the top advantages.

With 35 percent of girls, aged 11 to 17, saying participating also helps to establish a ‘never give up’ attitude.

And 54 percent hope they will continue to play the sports they love into adulthood.

Karen Carney, the TV pundit who amassed a massive 144 caps for the Lionesses, has teamed up with Continental Tires to support their roadshows to encourage fans to get tournament-ready.

She said: “Female sport has been through massive growth in the last few years, and we can see that with the fans in the WSL and Continental Tires Cup.

“This summer’s tournament provides the perfect platform to inspire a next generation.

“The girls we are seeing take part in these events are learning skills and having fun. With a fantastic summer ahead of us they’ll no doubt be inspired, and could even be future Lionesses.”

Peter Robb added: “We are really excited to cheer on the Lionesses this summer.

“We have been visiting tournament cities over the last two months handing out free fan packs with all the essentials to get fans in the mood for the big games, and also giving them a chance to meet their heroes from the Lioness camp.

“We’re proud to be a part of the Lionesses’ journey, both on the pitch and as they inspire the next generation.”