According to the new research, Americans most often forget their phones, among many other important items.
By Darko Manevski July 7, 2022
Facebook
Twitter
Linkedin
Email 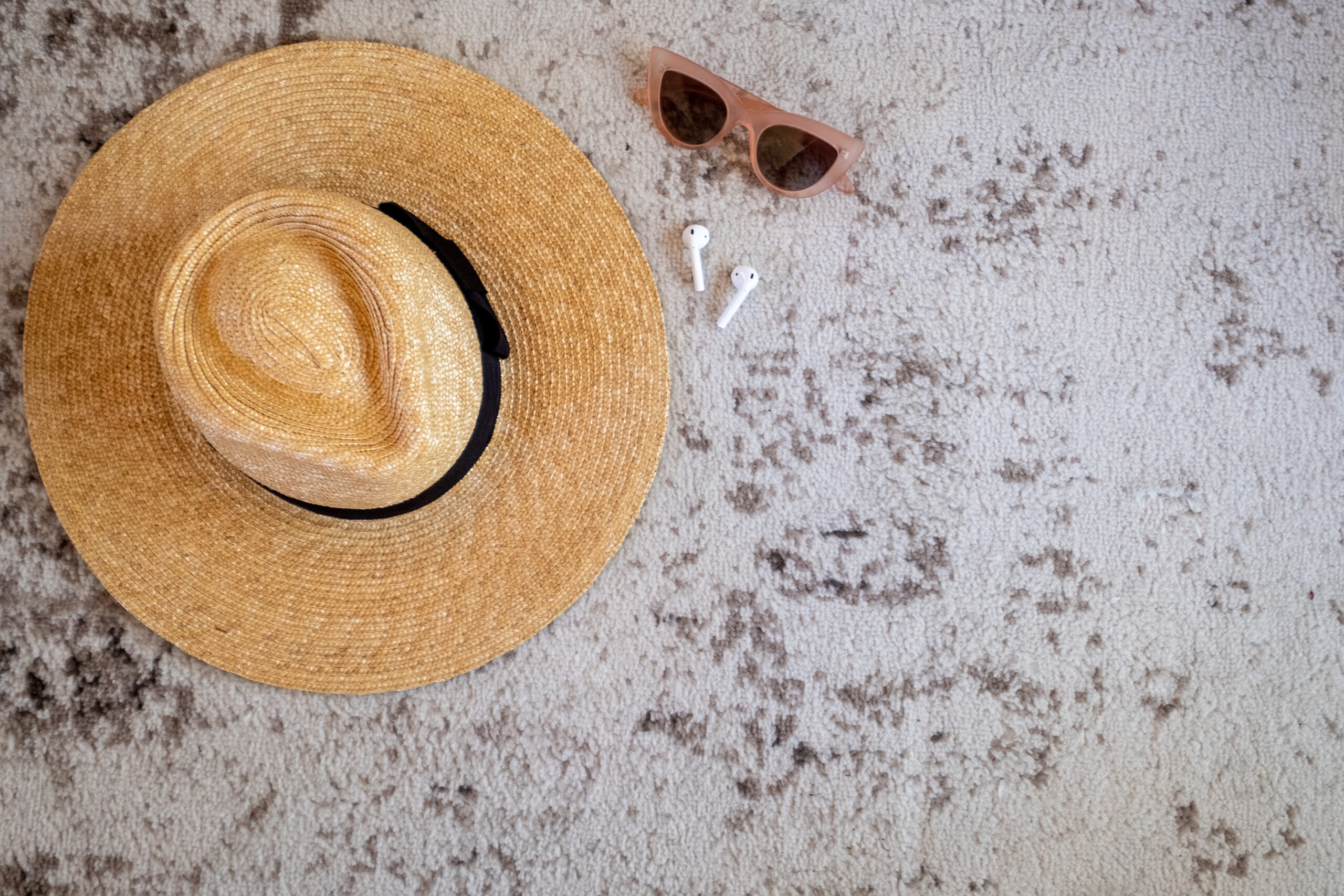 A quarter of Americans would risk getting a sunburn if they left their sunscreen at home rather than go back and get it. (Josh Castronuovo, SWNS/Zenger)

A quarter of Americans risk getting a sunburn if they left their sunscreen at home rather than go back and get it.

That’s according to a new survey of 2,000 adults that revealed that the top items Americans accidentally leave at home are: phones (31 percent), water bottles or drinks (28 percent), beauty products like deodorant, body lotion and makeup (25 percent), and sunscreen (21 percent).

The average person has to turn around and go back inside the home to retrieve a forgotten item four times per month.

In fact, 39 percent of respondents accidentally leave five or more items behind every month.

And sometimes, respondents don’t even know they’ve forgotten something until they arrive as one-fifth (20 percent) say they always open their suitcase on vacation and realize they forgot something.

More than half (56 percent) of respondents stress when trying to find somewhere at their destination to buy their forgotten items. But those in the Midwest (76 percent) and Northeast (75 percent) are most likely to experience this anxiety.

When asked how a forgotten item has negatively impacted their trip, one respondent admitted they experienced “discomfort from lack of sunglasses.”

Furthermore, two respondents “had to eat a snack that upset [their] stomach.”

Conducted by OnePoll on behalf of DoorDash, the survey also asked respondents about the challenges of packing and traveling during the summer months.

Forty-one percent of respondents believe it is harder to ensure you have everything you need before leaving the house during the summer than any other season.

Most commonly respondents attributed this to needing different items during the summer (59 percent), but others believe it is because they are focused on too many other things (51 percent) and because they don’t have a sufficient number of pockets (45 percent).

As jackets come off and pants get smaller, respondents are willing to stuff about four different items in their pockets during the summer, with 15 percent even capping it off at only one or two essentials.

“It’s clear that it’s important to people to stay in the moment and do what they enjoy most. Summer should be about relaxing and having fun, not stressing about packing and forgetting items. The Summer Essentials hub features local convenience items nearby, alleviating anxiety and preventing a few last-minute trips to the stores or worse, sunburns,” said Fuad Hannon, Head of New Verticals at DoorDash.

More than two-thirds (68 percent) of respondents say that being able to relax during the summer is important to them.

In fact, it’s so important that 62 percent of respondents said their relaxation is disrupted when they have to retrieve something they forgot.

Furthermore, men are more likely than women to forgo getting up to get something in order to stay relaxed (28 percent vs 17 percent).

And when it comes to beach-side essentials — beach towels (38 percent), cold drinks (38 percent) and sunscreen (36 percent) ranked at the top of the list.

But for further relaxation and summer enhancement, respondents try new foods (40 percent), purchase a new beach towel (34 percent) and get some new toys for their kids (33 percent).

“Spur of the moment fun can ignite simple summer magic. Getting the kids popsicles or surprise pool floaties for the group is easier than ever with our new Summer Essentials hub,” added Hannon.