The images are reportedly a recent compilation of the handiwork of the 93rd Mechanized Brigade. 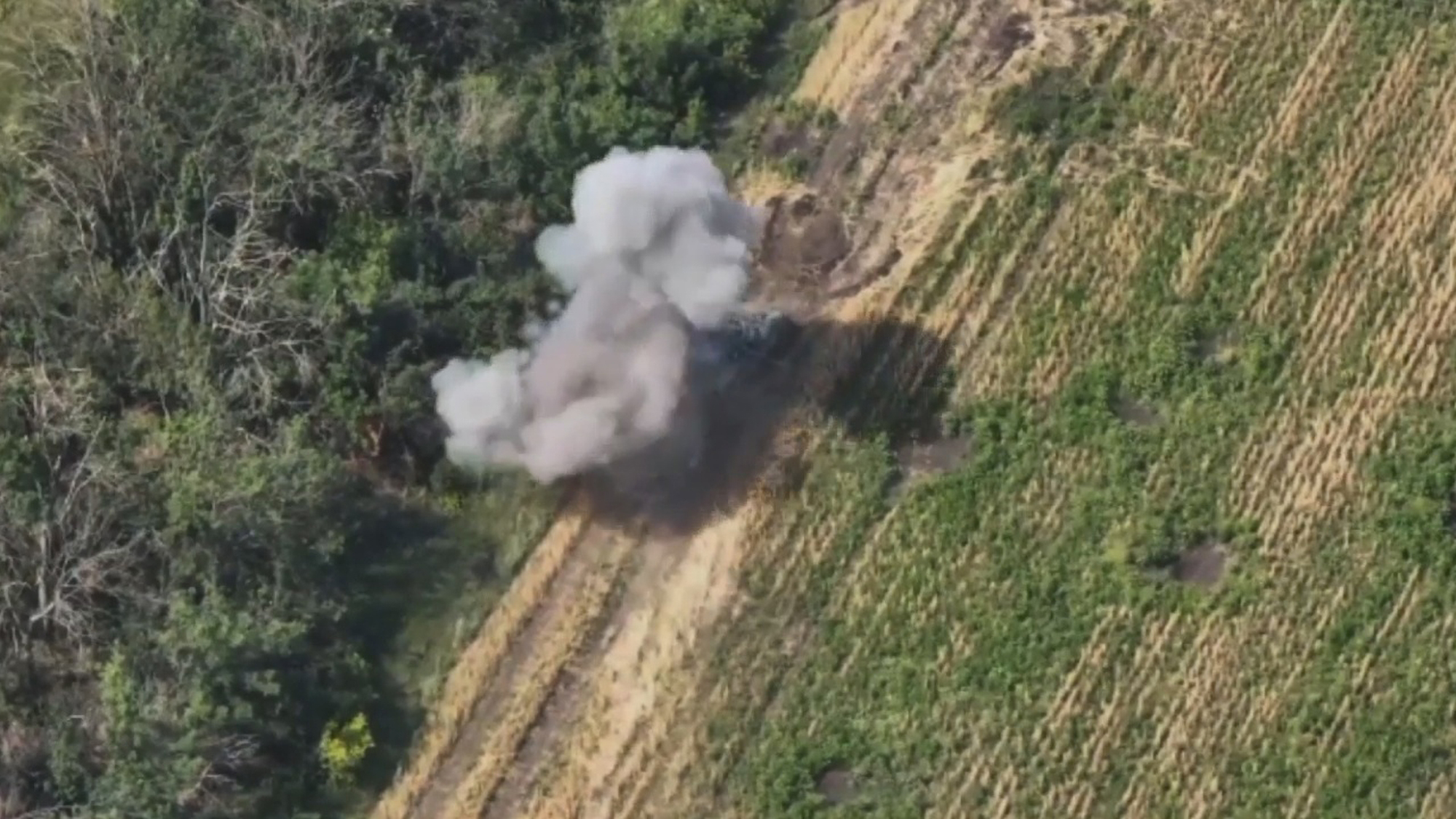 A number of Russian tanks were hit by Ukrainian firepower, leaving nothing but smoldering wrecks, as these images show.

The 93rd Mechanized Brigade said in a statement that the images show how their soldiers “detonated and burned Russian equipment.”

They added: “This is how we will burn the ‘second army of the world’ little by little.”

The images were also relayed by the General Staff and by the Office of Strategic Communications (StratCom) of the Armed Forces of Ukraine.

We contacted the 93rd Kholodnyi Yar Mechanized Brigade for further comment, as well as the Russian Ministry of Defense, but haven’t received a reply at the time of writing.

Russia invaded Ukraine on February 24 in what the Kremlin insists on calling a “special military operation.” July 5 marks the 132nd day of the invasion.

The Governor of Dnipropetrovsk Oblast region in central-eastern Ukraine, Valentyn Reznichenko, has said that Russian forces targeted the region with seven missiles the night of July 4 to July 5, with Ukrainian forces downing six of them. The seventh missile hit a residential area and damaged homes, with no reports of casualties so far.