“High-precision attacks launched by Russian Aerospace Forces have resulted in the elimination of seven command posts.” 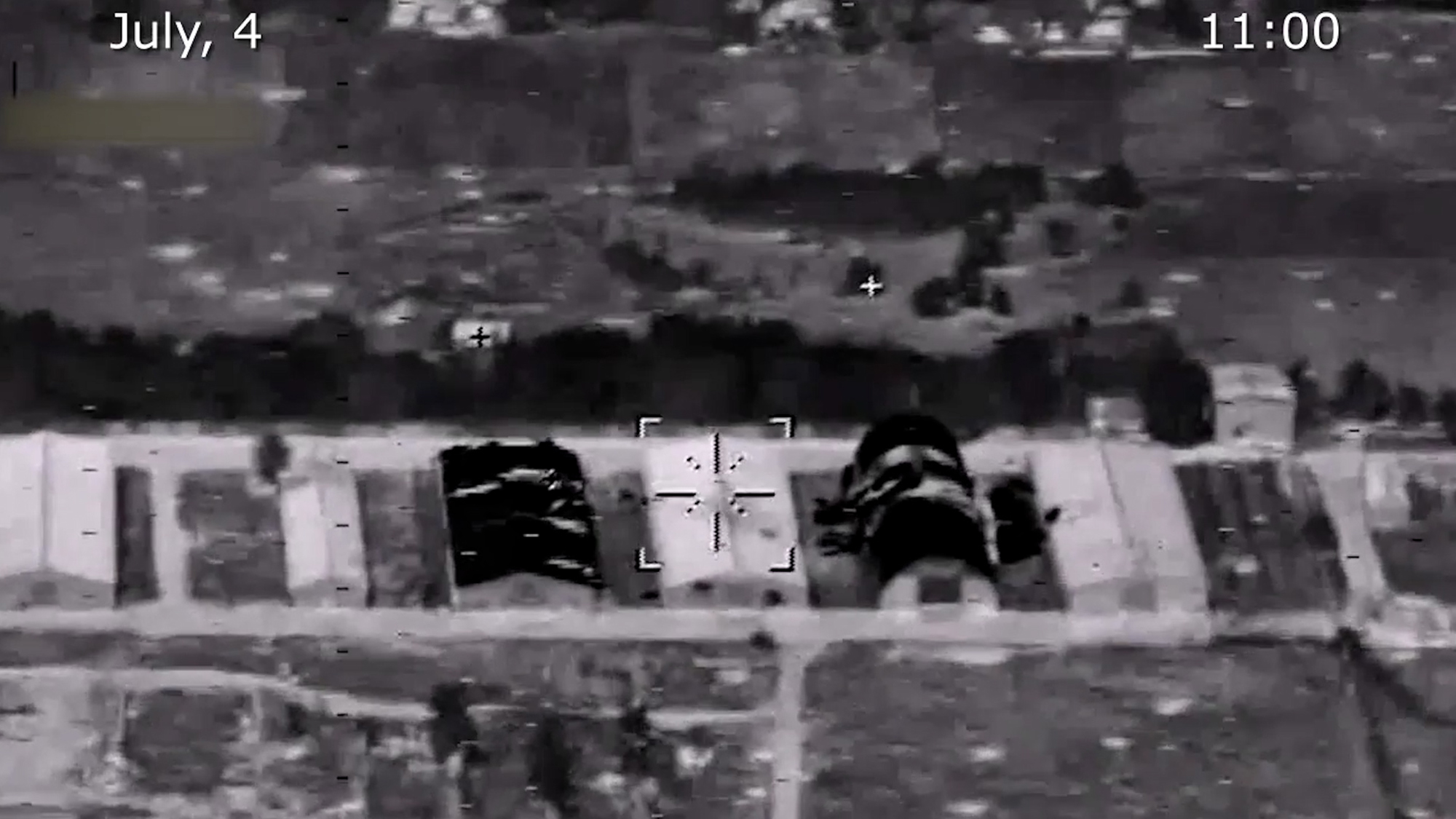 Attacks launched by Russian Aerospace Forces have resulted in the elimination of 7 command posts, including those of 25th Air Assault Brigade deployed near Siversk, in Ukraine. (Russian Ministry of Defense/Zenger)

Russia has claimed that its air force has hit seven Ukrainian command posts in eastern Ukraine.

The claims were made by the Russian Ministry of Defence (MoD) in a statement obtained on Monday, July 4. They also provided this press briefing footage, during which Igor Konashenkov, 56, the chief spokesman for the MoD, claimed that the targets included the command post of the Ukrainian 25th Air Assault Brigade, deployed near Siversk.

Siversk is a city in the Bakhmut Raion of the Donetsk Oblast region in eastern Ukraine. Russia and pro-Russian forces are now shifting their focus to the Donetsk region after having captured the city of Lysychansk in the Luhansk region.

The Russian MoD claimed in a statement in English that “high-precision attacks launched by Russian Aerospace Forces have resulted in the elimination of seven command posts, including those of 25th Air Assault Brigade deployed near Siversk (Donetsk People’s Republic), two munitions, missile and artillery armament depots in Ivano-Daryevka and Artyomovsk (Donetsk People’s Republic), one Grad MRLS battery in reloading areas, as well as AFU [Armed Forces of Ukraine] manpower and military equipment in 16 areas.”

The Russian Aerospace Forces are made up of the air and space branches of the Armed Forces of the Russian Federation.

Russia invaded Ukraine on February in what the Kremlin calls a “special military operation.” Today marks the 131st day of the invasion.

The leaders of dozens of countries, as well as international organizations and companies, are gathering in Switzerland to elaborate a “Marshall Plan” roadmap to rebuild Ukraine after the war is over.

Russia has said it has captured the eastern Ukrainian city of Lysychansk in the Sievierodonetsk Raion of the Luhansk Oblast region. This has now also been confirmed by Ukraine’s military, who said they had withdrawn their troops from the city after heavy fighting to “preserve the lives of the defenders.”

Ukraine’s President, Volodymyr Zelenskyy, has said that Ukrainian forces would retake the city “thanks to the increase in the supply of modern weapons.”

The fall of Lysychansk came just over a week after the nearby city of Sievierodonetsk fell to the Russians.

Ukraine has dismissed Russian claims that its forces targeted civilian areas in the city of Belgorod in Russia, killing three people.

The European Court of Human Rights intervened, demanding for the sentences not to be carried out, but this was rejected by Russia, saying that it would not be implementing the court’s decisions anymore and that the decision to execute the men lies with the pro-Russian, so-called Donetsk People’s Republic.words: 667