“The Anti-aircraft missile systems of the military air defense continue around the clock to provide troops with protection.” 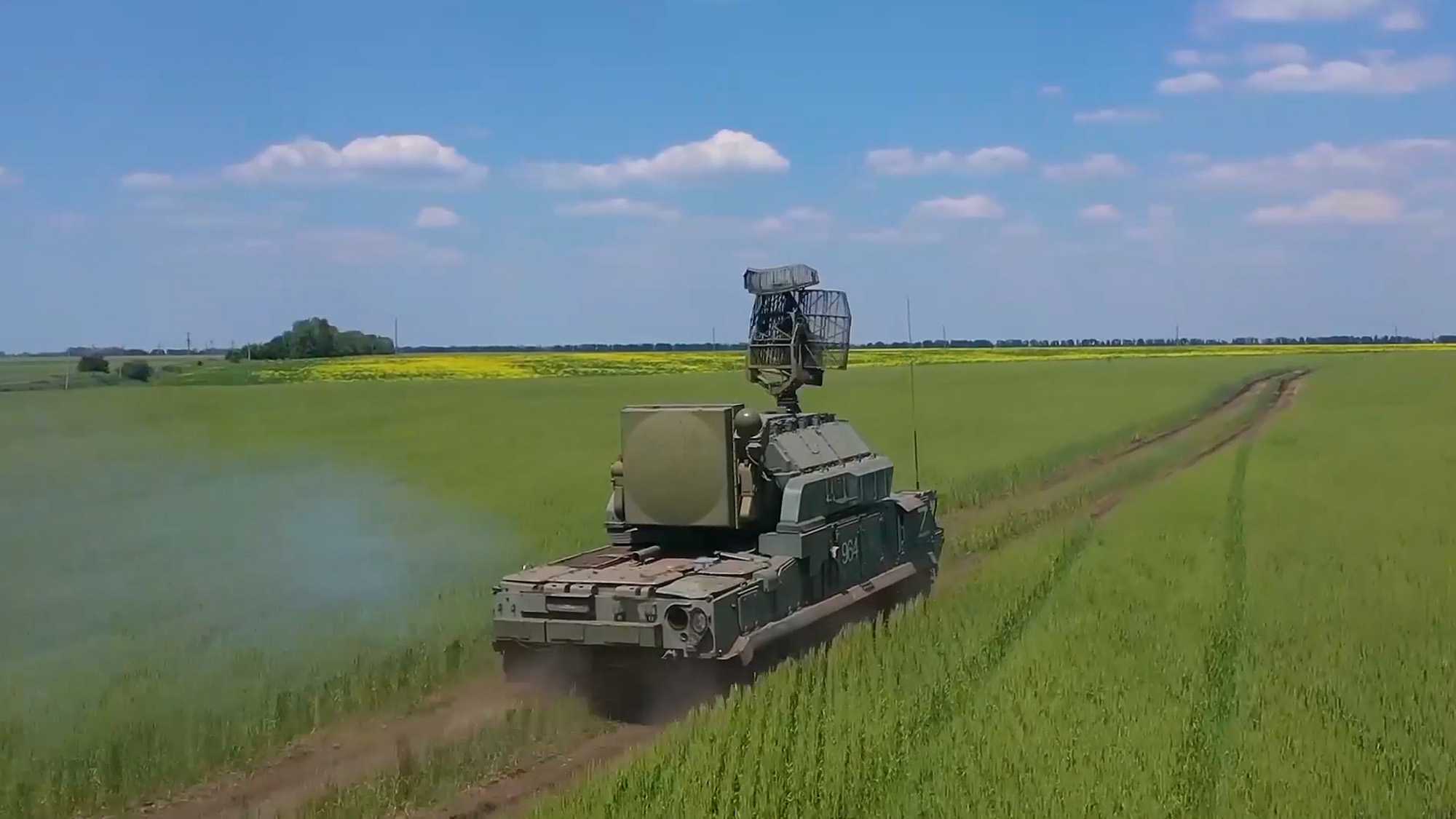 Russian air defense systems at work in Ukraine can be seen on these images.

The Russian Ministry of Defense (MoD) claimed that the images show the “combat work of the Western Military District crews of ‘Tor-M1’ tactical anti-aircraft missile systems.

“The Anti-aircraft missile systems of the military air defense continue around the clock to provide troops with reliable protection against attacks by enemy air targets. Tor-M1 air defense systems can hit almost all types of aircraft in their range of altitudes and ranges. These are airplanes, helicopters, cruise and ballistic missiles, as well as unmanned aerial vehicles.”

The leaders of dozens of countries, as well as international organisations and companies are gathering in Switzerland to elaborate a “Marshall Plan” roadmap to rebuild Ukraine after the war is over.

The European Court of Human Rights intervened, demanding for the sentences not to be carried out but this was rejected by Russia, saying that it would not be implementing the court’s decisions anymore and that the decision to execute the men lies with the pro-Russian, so-called Donetsk People’s Republic in Ukraine’s eastern border region.