A 101-year-old Nazi death camp SS guard has appealed after a five-year jail sentence for aiding in the murder of 3,518 victims.
By Joseph Golder July 6, 2022
Facebook
Twitter
Linkedin
Email 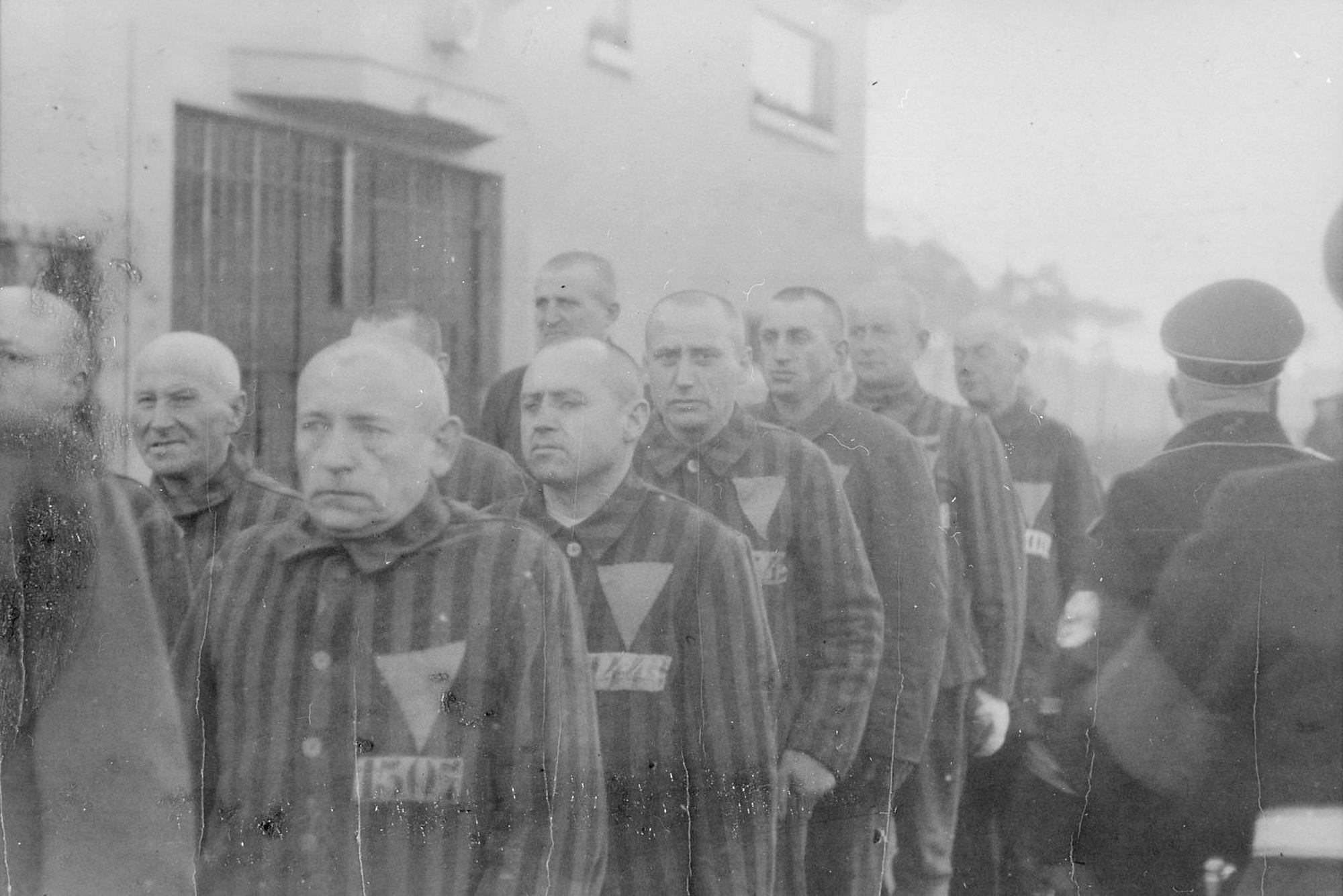 Prisoners in the concentration camp at Sachsenhausen located in the town of Oranienburg in Germany on December 19, 1938. (Zenger)

A 101-year-old Nazi death camp SS guard has appealed after being given a five-year jail sentence for aiding in the murder of 3,518 victims.

The Neuruppin district court in Brandenburg, Germany, confirmed on Monday, July 4, that the defendant is appealing his conviction.

Josef Schuetz had one month after the written judgment was served to justify his appeal, court spokeswoman Iris le Claire is quoted as saying in German media.

It is now up to the Federal Court of Justice (BGH) to rule on the appeal.

They have until September 27 to issue their ruling.

The defendant had told the court during his trial that he was never a guard at the camp and just worked as a farmhand nearby.

He kept to his story despite prosecutors providing pages of evidence of his role in the SS, right up to his military pension.

He is understood to be the oldest Nazi war criminal ever to stand trial.

The court – in Brandenburg an der Havel – west of Berlin – found him guilty and sentenced him to five years in prison on Tuesday, June 28.

He was found to have aided and abetted in the murder and death of 3,518 prisoners at the Sachsenhausen concentration camp, where he worked as a guard, from October 1941 to February 1945.

Judge Udo Lechtermann said: “The unpunished fate of the survivors must not be forgotten by the German judiciary.”

He added: “You, Mr. S., were part of the terror and torture network in the Sachsenhausen concentration camp as a security guard for three years and promoted the mass murder of the inmates!”

Schuetz said in his closing remarks on Monday, June 27: “I don’t know what I should have done at all.”

Claiming to come from Lithuania and to have no knowledge of what the trial was about, he said: “I don’t know why I’m sitting here in the dock. I have nothing to do with that.”

Brandenburg an der Havel was one of the first locations in Germany’s Nazi regime where they experimented with gassing victims.

Charges included helping the ‘execution by firing squad of Soviet prisoners of war in 1942’ and the murder of prisoners ‘using the poisonous gas Zyklon B’.

Sachsenhausen camp held more than 200,000 people between 1936 and 1945, including Jews, Gypsies, political enemies and homosexuals.

Tens of thousands of inmates were worked to death, murdered, experimented on and starved before the camp was liberated by Soviet troops.

The prosecution had tried to get Schuetz to confess but to no avail.

The defendant continued to claim he had been a civilian, despite documents clearly showing a man with the same name and date and place of birth working at Sachsenhausen from October 1941 to February 1945.

The judge even read out his East German pension documentation, which stated: “From 1941 to 1945, military service.”

The defendant, however, had claimed he had signed the forms without reading them.

His lawyer Stefan Waterkamp had demanded that he be acquitted. Schuetz’s legal team have said at the time of his sentencing that they planned to appeal the verdict.