Dinosaurs Had Lice: Lice Emerged 100 Million Years Ago – In Dinosaurs, According To New Research

The microscopic insects are less than 3 millimeter long – and cause itching and discomfort. 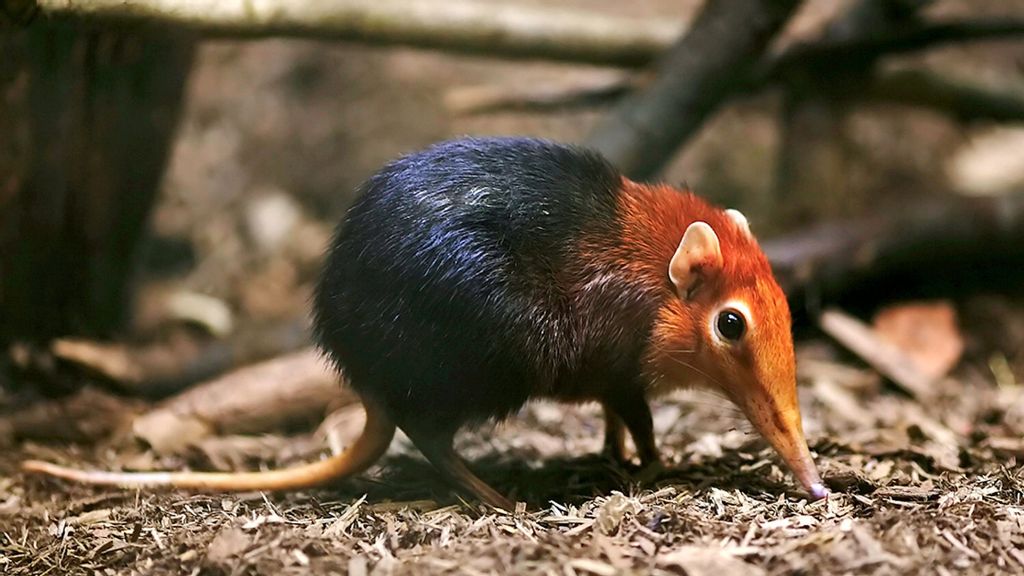 They plagued the ancient reptiles and the pesky critters survived the asteroid strike 65 million years ago.

Then they jumped to mammals but their evolutionary tree was a mystery – until now.

The U.S. team found they first parasitized dinosaurs and birds.

Lead author Dr. Kevin Johnson, an ornithologist at Illinois University in the U.S., said: “And then, after dinosaurs went extinct roughly 65 million years ago and birds and mammals really diversified, the lice also started to jump to new hosts and diversify.”

Nits are a common problem – especially for kids as they spread easily – and are tough to get rid of.

The microscopic insects are less than 3 millimeter long – and cause itching and discomfort.

They live in the hair and can be very difficult to spot and feed on blood taken from the scalp.

The study in Nature Ecology and Evolution compared the genomes of lice and their mammalian hosts.

It identified many parallel branches and twigs in the two family trees.

Points where one group of mammals began diverging into new forms were echoed by the lice that preyed on them.

Dr. Johnson said: “In this paper, we use data from genome sequencing to show a major newly recognized group of mammalian lice, including lice of humans, originated on the common ancestor of Afrotheria, a group of mammals primarily of African distribution that includes elephants, hyraxes and elephant shrews, among others.

“These lice then went on to colonize other major groups of mammals through the process of host switching.”

Lice fall into two groups – chewers or suckers. The former munch on skin or secretions.

The latter pierce the skin to consume blood of their hosts – and are exclusive to mammals.

They are closely related to chewing lice that also feed on mammals. Each occurs on at least one member of Afrotheria.

Further analysis found the lice of elephants, hyraxes and elephant shrews were the most ancient in the group that fed on mammals.

Dr. Johnson said: “This shows these mammalian lice started out in this weird group of African mammals and switched to other mammals after that.”

Host switching from birds to mammals was very rare – and occurred only a few times.

It involved Madagascan lemurs, South American rodents and some marsupials.

But once lice learned how to feed on mammals, they could more easily jump from one species to another – and had more opportunities to do so.

And as certain groups became separated geographically they diverged – and so did their lice.

Dr. Johnson said: “Much of the subsequent diversification can be attributed to an ‘out-of-Afrotheria’ scenario, in which lice colonized other placental mammals.

“This raises the question of how the ancestor of Afrotheria acquired their lice in the first place.

“We inferred the ancestors of Afrotheria acquired their lice from an avian host, leading to the diversification of this major group of mammalian parasites.”

The study was published in the journal Nature Ecology and Evolution.

«Previous Post
Stone Me: Prehistoric Farmers Were Bugged By Insects And Mice, Says Study»Next Post
You, Me And Capri: Grandson Reveals The Story Behind Why His Grandad Left An Iconic Car On His Drive