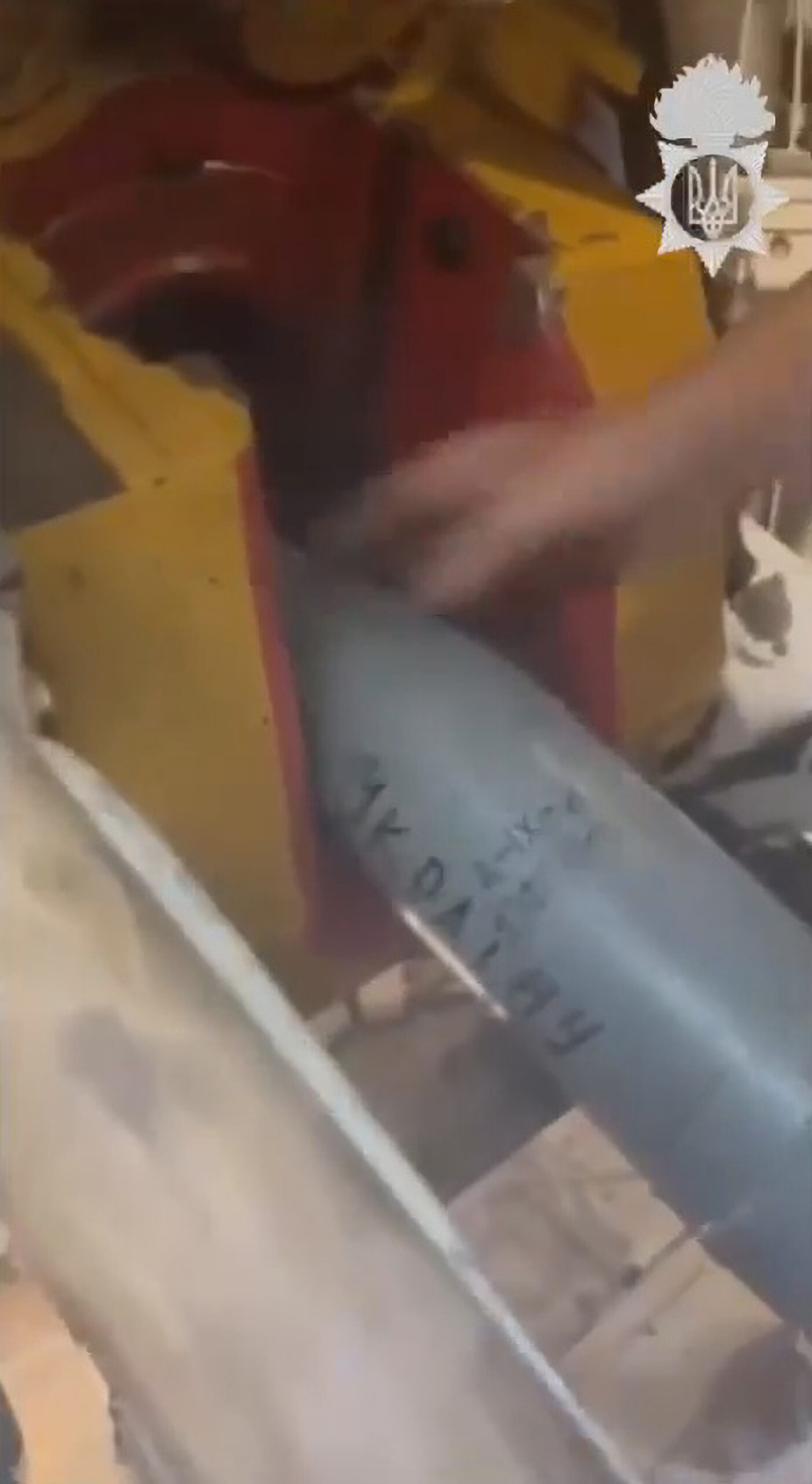 This is the moment the National Guard of Ukraine loads up a 2S1 ‘Carnation’ howitzer and sends a flurry of missiles at Russian targets.

The National Guard of Ukraine said on June 30: “For our brothers in Bucha and Irpin.

A battery of ‘Carnation’ self-propelled artillery, in the skillful hands of the National Guard, worked flawlessly and ruthlessly destroyed the enemy.”

We contacted the Ukrainian National Guard for further comment, as well as the Russian Ministry of Defense, but haven’t received a reply at the time of writing.

Russia invaded Ukraine on February 24 in what the Kremlin is calling a “special military operation.” June 30 marks the 127th day of the invasion.

NATO leaders have called Russia “the most significant and direct threat to allies’ security and stability,” and announced a new “strategic concept” in response to President Vladimir Putin’s ongoing invasion of Ukraine.

But Russian President Vladimir Putin responded, saying: “If Finland and Sweden wish to, they can join. That’s up to them. They can join whatever they want.”

The Russian strike on a shopping mall in the central Ukrainian city of Kremenchuk has been described by Ukrainian President Volodymyr Zelenskyy as one of the “most brazen terrorist acts in European history.” Over 1,000 people are said to have been inside the building when it was hit by missiles. Eighteen people have so far been confirmed dead.

Speaking about the strike on the crowded shopping mall, President Putin claimed: “Our army does not attack any civilian infrastructure site. We have every capability of knowing what is situated where.”