The footage was obtained from the Commander-in-Chief of the Armed Forces of Ukraine on Thursday, June 30. 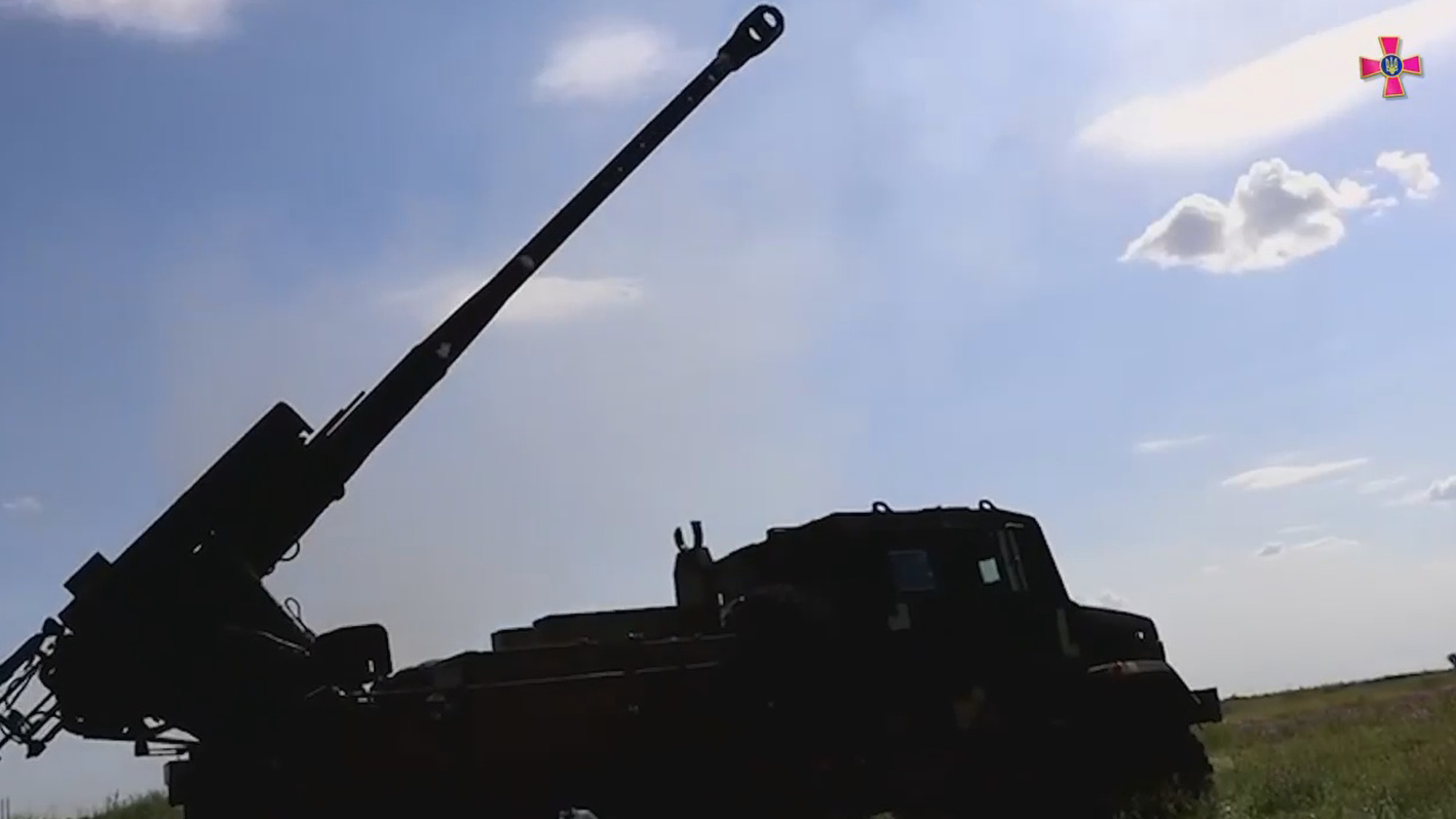 The Commander-in-Chief of the Armed Forces of Ukraine shared the artillery and missile works and air strikes on Snake Island. (@CinCAFU/Zenger)

Ukraine’s top brass has claimed that they have forced the Russians to abandon Snake Island and have derided Kremlin officials for claiming that they left as a “gesture of goodwill.”

The Ukrainians had been subjecting the Russian forces present on the island to intense shelling, as can be seen in this footage, obtained from the Commander-in-Chief of the Armed Forces of Ukraine on Thursday, June 30.

The Commander-in-Chief of the Armed Forces of Ukraine, Valery Zaluzhny, 48, said in a statement: “Unable to withstand the fire of our artillery, missile and air strikes, the occupiers left Snake Island.

“I thank the defenders of Odessa region who took the maximum measures to liberate a strategically important part of our territory. A low bow to the designers and manufacturers of the Ukrainian self-propelled howitzer “Bogdan,” which played an important role in the liberation of the island. Thanks to foreign partners for the provided means of destruction.

“Thank you to everyone who helps to defend every meter of Ukrainian land and believes in the Armed Forces of Ukraine.

Snake Island, also known as Zmiinyi Island, is a part of Ukraine located in the Black Sea.

But Andriy Yermak, 50, the Head of the Presidential Administration of Ukraine, derided the Russian statement, saying: “All this is a complete fake. First, the Ukrainian Armed Forces drove the Russians out of Snake Island. Secondly, the Russians are shelling warehouses with our grain. In the morning, a warehouse in the Dnipropetrovsk region was fired upon. Russia continues to provoke a food crisis and lie. They are still blocking our ports and destroying grain. They need a world Holodomor.”

The Holodomor, also called the Great Famine, was a famine in Soviet Ukraine in 1932 and 1933 that killed millions of Ukrainians.

Snake Island made international headlines, at the beginning of the Russian invasion of Ukraine, on Thursday, February 24, when a group of Ukrainian soldiers famously told a Russian warship that was demanding their surrender that it could “go f**k itself.”

The Russians then opened fire on the Ukrainian positions.

It was at first thought that the Russians had pounded the Ukrainian soldiers into oblivion but it later emerged that they survived. They were detained by the Russians and regained their freedom during a prisoner exchange in late March before being given medals for their bravery.

The ship that had asked the Ukrainians to surrender, the Moskva, was later damaged. It then sank, with the Ukrainians claiming that it had been hit by their Neptune anti-ship missiles.

The Russians, however, claimed that a fire on board had caused the ship’s munitions to explode and that it had sunk while being towed to port.