“I really feel that the sentence given was far too lenient and that he will always be a danger to young children.”
By Simona Kitanovska July 4, 2022
Facebook
Twitter
Linkedin
Email 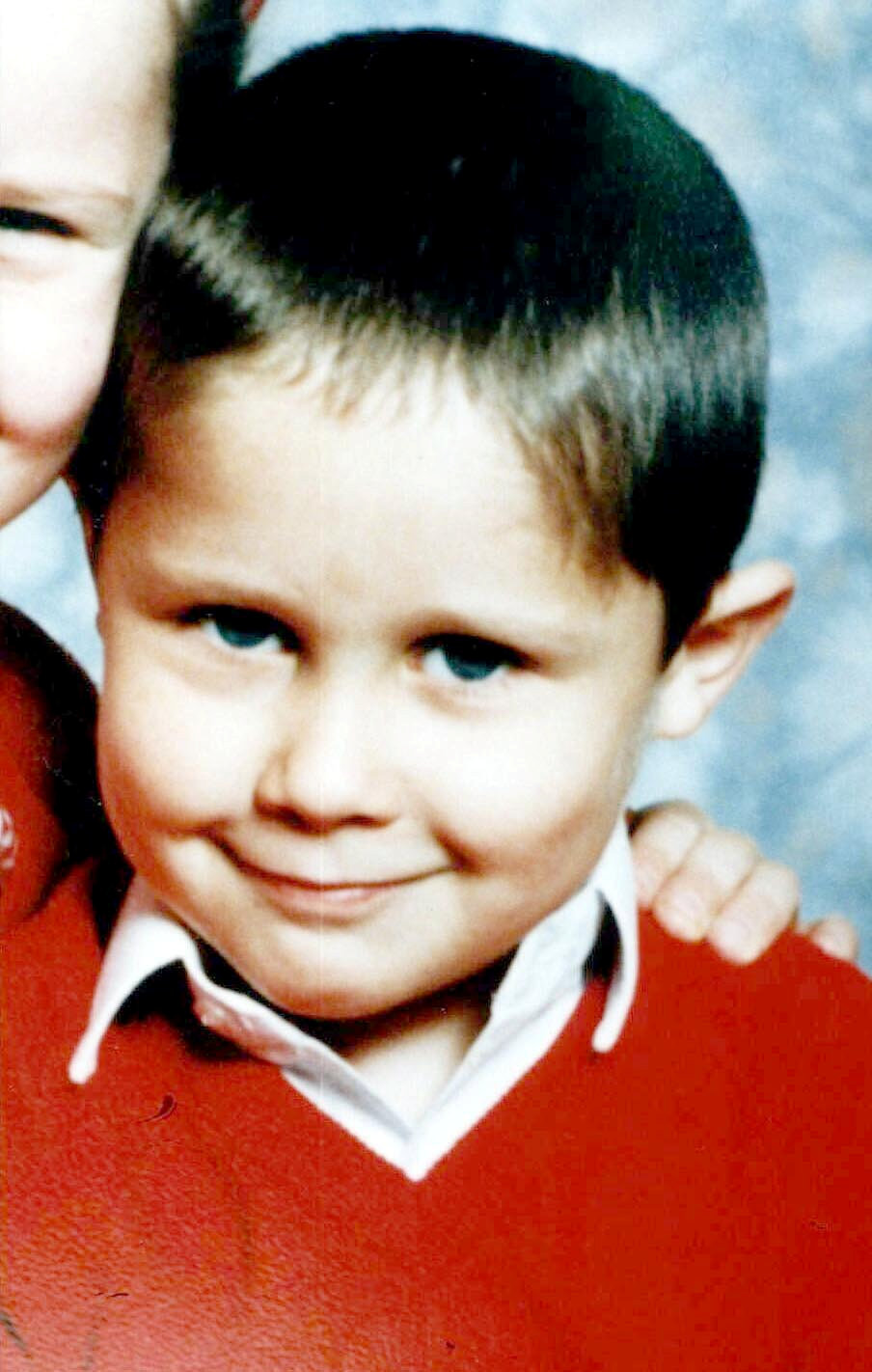 The sisters of murdered schoolboy Rikki Neave have called for a review of his killer's lenient 15-year prison sentence. (Matthew Newby, SWNS/Zenger)

The sisters of murdered schoolboy Rikki Neave have called for a review of his killer’s “lenient” 15-year prison sentence.

James Watson was 13 when he lured Rikki, six, into woods in Peterborough, England, before strangling him to death on November 28, 1994.

Watson, now 41, was handed life in prison with a minimum term of 15 years at the Old Bailey on June 24.

But Rikki’s three sisters Rochelle, Rebecca and Sheridan said the sentence, which includes a two-year reduction for time Watson spent in custody, was “too lenient.”

The family are disputing the court’s decision to sentence Watson as if he were a child, as the crime was committed when he was a teenager.

They wrote in an online petition: “James Watson evaded justice for over 27 years. He was able to live a normal life.

“This killer shouldn’t have been allowed to have been sentenced as a child. He will serve 12.5 years for ruining our whole lives.

“Me and my other siblings all suffer with mental health problems due to this.

“I really feel that the sentence given was far too lenient and that he will always be a danger to young children and young men and of course members of the public.”

Rikki’s family urged members of the public to write to the Attorney General’s Office of the United Kingdom to request a formal review of Watson’s sentence.

At the Old Bailey last month, the court heard that Watson would only be released after serving his sentence – and once the parole board was satisfied he would no longer present a risk to the public.

The Change.org petition, which was launched on Monday, June 27, has received over 350 signatures as of Friday morning, July 1.

Michelle Wright, who commented on the petition, said she was friends with Rikki and that his murderer “doesn’t deserve to ever be freed.”

Michelle wrote: “Being a friend of Rikki’s at the time and living on Welland Estate, the impact on the community was huge.

“All of us local kids’ childhoods were affected by this.

“We were all taught to be wary of adults, particularly those who were childless.

“No longer allowed to play out on the streets. Going out in groups and not alone.

“We had restricted freedom because our parents wanted us to be safe, while our friend’s killer wasn’t even an adult!!!

“He’s had too many years of freedom, has shown no remorse for what he did.

“He doesn’t deserve to ever be freed. R.I.P Rikki. I will never forget you.”

Paul Ivory also commented: “He had many years of freedom he knew what he had done and frankly 15 years is not enough. He robbed [his] life.”

The Change.org page can be found here: https://www.change.org/p/extend-james-watsons-sentence/