A Little Help From Their Friends: Over Half Of Americans Want To See Friends Four Times A Month

The research conducted by OnePoll for Chinet found that, on average, people hang out with three loved ones at a time.
By Simona Kitanovska July 4, 2022
Facebook
Twitter
Linkedin
Email 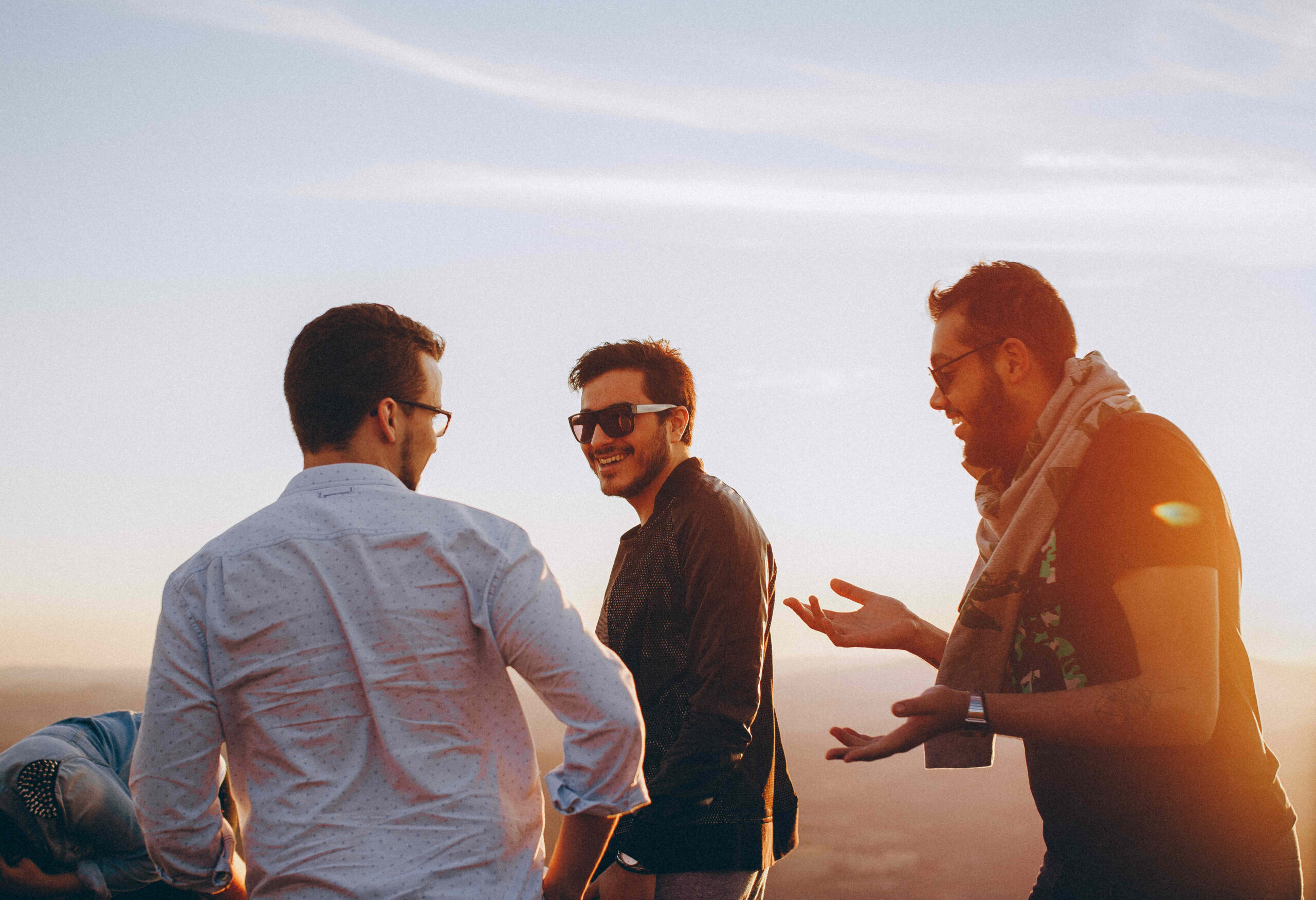 Most people can’t get by without a little help from their friends. (Josh Castronuovo, SWNS/Zenger)

Most people can’t get by without a little help from their friends.

A survey of 2,000 adults looked at what goes into a good gathering, revealing that more than half of Americans want to see their friends at least four times a month (57 percent).

A third of people admit they don’t get to see their loved ones as often as they’d like (31 percent), and 70 percent wish they could spend more time with them.

Nearly three in four respondents feel a good night with friends is as healing as a therapy session (74 percent), and two-thirds feel less stressed when they’re with loved ones.

Forty-five percent don’t mind whether they go out or stay in to play games (42 percent), do “make your own” activities (38 percent) or catch up on TV shows/movies (36 percent).

The research conducted by OnePoll for Chinet found that, on average, people hang out with three loved ones at a time, but 24 percent arrange for more guests.

Still, two in three agree that the number of people they hang out with doesn’t impact how much fun they have.

While more people prefer planned gatherings rather than spontaneous ones, 43 percent enjoy both equally.

People estimate that half their time with loved ones is spent catching up on life (52 percent), and a similar percentage shared that they end up having meaningful conversations during these meetups (57 percent).

When it comes to nights in, one in seven respondents said they’re usually the one to host for an average of four hours — although a third of hosts said their nights-in last longer.

Those who prefer staying indoors view this as beneficial, agreeing that they have more fun because there’s less of a time limit (90 percent).

“We all have such busy schedules, it’s really important to make time for our friends and loved ones,” said Alexis Guetzlaff, senior product and brand manager for the Chinet® brand of disposable ware. “We want to encourage everyone to carve out a little time for gathering.”

Although 69 percent claim they’ve mastered the art of hosting over the years, 55 percent admit it’s difficult because of the pressure to get everything right.

Respondents shared they’ve forgotten to purchase food (29 percent) and disposable cups (29 percent) or plates (28 percent) ahead of time when hosting.

Even when they have the essentials, they’ve run out of disposable cups (35 percent) and ice (32 percent) during their gathering.

On average, people estimate a gathering costs $152 to host, but 37 percent end up spending more on essentials, such as soft drinks (43 percent), disposable plates (39 percent), and ice (38 percent).

“We feel strongly that hosting shouldn’t be overwhelming— we’re all about simplifying it and minimizing clean up so everyone can spend more time with the ones that matter most,” said Guetzlaff.&ZeroWidthSpace;

TOPICS PEOPLE DISCUSS WITH THEIR LOVED ONES WHEN MEETING UP

GATHERING ESSENTIALS FOR NIGHTS IN

«Previous Post
A Rare Bird: One Of A Kind ‘Dinosaur Bird’ Patiently Awaits A Mate To Save Their Species»Next Post
Hot Take: Experts Head To Arctic To Assess Climate Change Impact Amid Record Heatwave