Despite attempts to revive the father of two by staff he was pronounced dead the same day in the hospital. 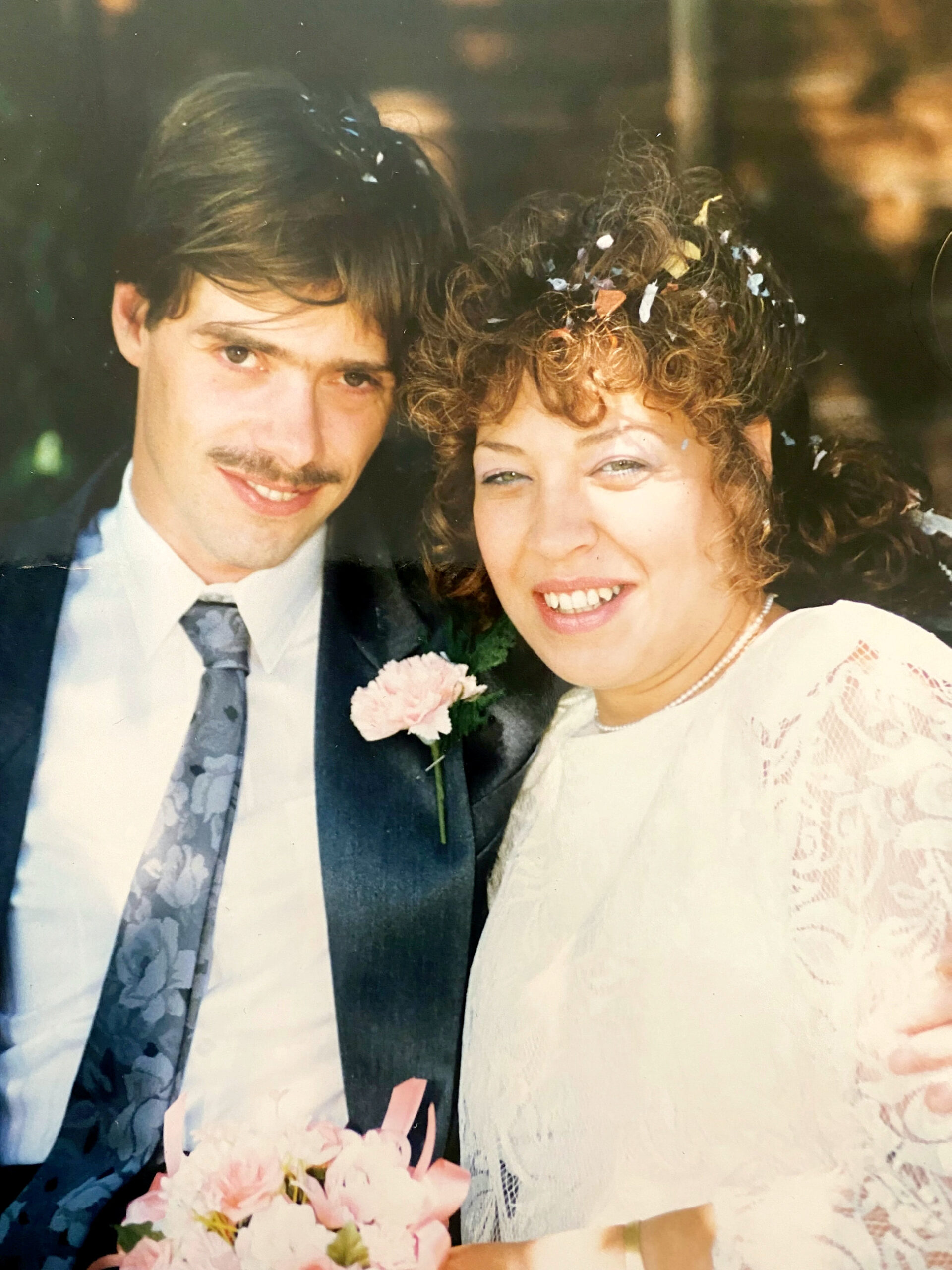 A widow has warned holidaymakers against poorly planned foreign excursions after her husband died during a 'holiday of a lifetime' snorkelling experience. (Steve Chatterley, SWNS/Zenger)

A widow has warned holidaymakers against poorly planned foreign excursions after her husband died during a ‘holiday of a lifetime’ snorkeling experience.

Dedicated family man Roy Fawcett was just 58 when he went on a snorkeling excursion while on an all-inclusive vacation in the Dominican Republic with TUI.

After swimming off into deeper waters with a group of fellow snorkelers, Roy was later found face down in the water not moving while his wife stayed in the shallows.

Despite attempts to revive the father of two by staff he was pronounced dead the same day in the hospital.

Later a coroner stated that he had died from ‘accidental drowning on a poorly monitored holiday excursion.’

Nearly five years on from the October 12, 2017 incident, Roy’s widow Susan Fawcett, 60, is still no closer to uncovering the truth of what led to his death.

Specialist injury lawyers at Irwin Mitchell continue to investigate with their next five-day court hearing at Royal Courts of Justice in London set for January 2023.

TUI deny any liability for Roy’s tragic death and say the excursion did not form part of the all-inclusive package booked by the couple.

Sue, from Swindon, Wilts., says that she and Roy only booked the trip under the impression it was provided by their tour operator TUI.

She now says that despite the passage of time, she can never forget how such a lovely holiday had gone ‘so horribly wrong’.

She said: I can never forget that terrible day or how what was meant to be a fun day at the end of a holiday of a lifetime could go so horribly wrong.

“I have lost my husband, our children have lost their father and what we are all left with are a lot of unanswered questions concerning that trip and its aftermath.

“Roy and I would never have gone had we not been convinced it was organized by TUI, as we believed official excursions were the best way to make the most of our dream holiday.

“Given our experience, I would urge all holidaymakers to make sure they know who is organizing any trips they are planning and that proper safety precautions are in place.

“Nothing can bring Roy back but if we can get some answers and other families are aware of the risks, it means Roy’s death will not have been in vain.”

“After a much-planned dream holiday left her to return home having lost her husband and still with many unanswered questions surrounding his death.

“We’re determined to support Sue as her case continues and her warning to holidaymakers is well-timed, as what looks set to be a busy summer season for UK holidaymakers approaches.

“Sue’s warning about checking carefully any planned excursions and confirming exactly who the organizers are can make a big difference and will help to ensure that no other family has to suffer in the same way.”

«Previous Post
Get Your Head In The Clouds With A Nuclear-Powered Flying Hotel»Next Post
Left Behind: Airline Staff Blunders Allegedly Refused To Board Disabled Woman