The video was obtained from the Ukrainian Ministry of Defense.
By Joseph Golder July 1, 2022
Facebook
Twitter
Linkedin
Email 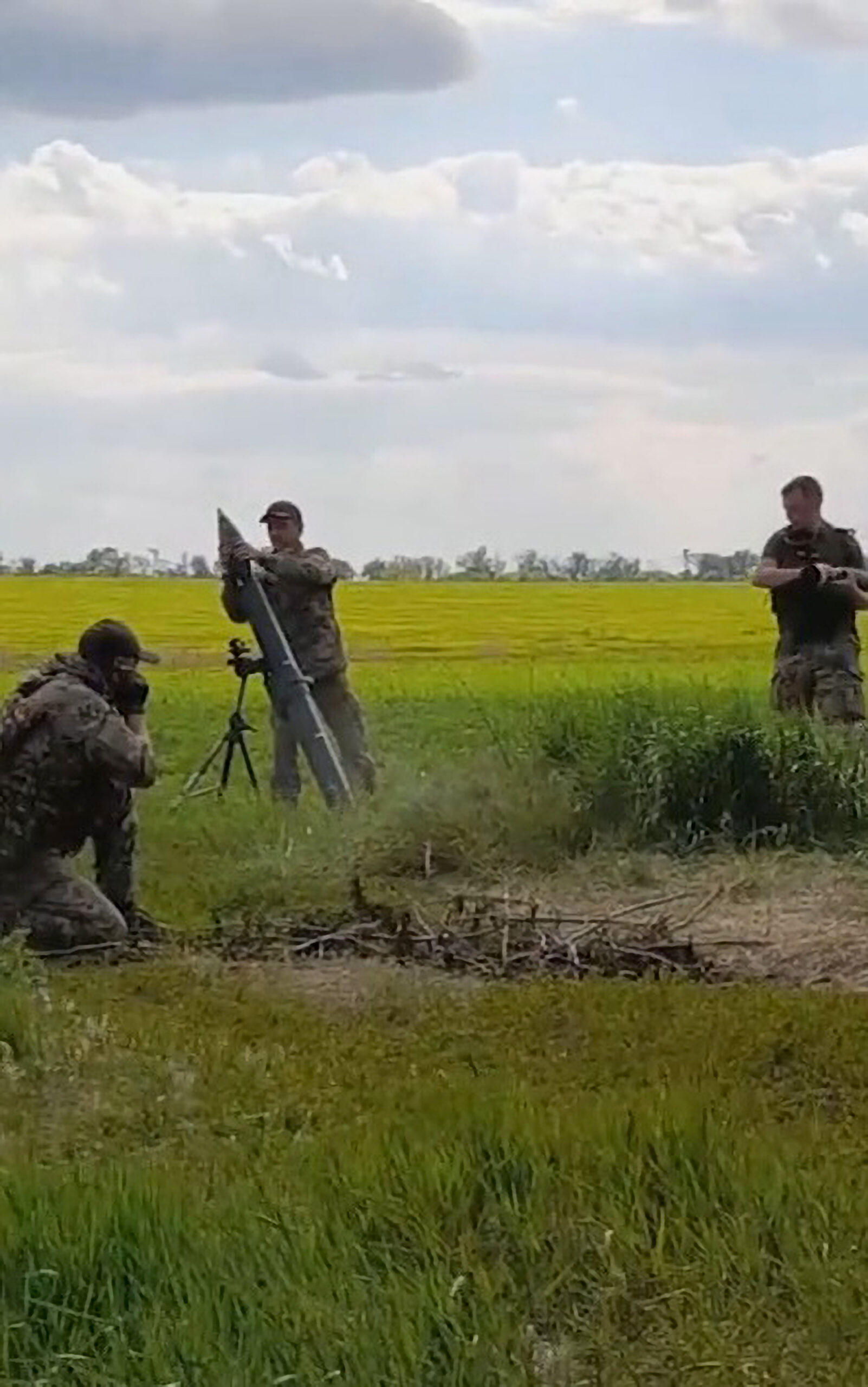 The 68th Jaeger Brigade soldiers are acting against their enemy. (@68brigade/Zenger)

The footage, which was obtained from the Ukrainian Ministry of Defense (MoD), reportedly shows Ukrainian soldiers firing ordnance from portable mortars.

The Ukrainian forces regularly referred to the Russian troops as “orcs”.

Turkey has agreed to support Finland and Sweden’s NATO membership bid after having initially opposed the countries’ requests to join the military alliance.

The Russian missile strike on a shopping mall in the central Ukrainian city of Kremenchuk has been described by Ukrainian President Volodymyr Zelenskyy as one of the “most brazen terrorist acts in European history.” Over 1,000 people are said to have been inside the building when it was hit by missiles.