The video was obtained from the Russian Ministry of Defense.
By William McGee July 1, 2022
Facebook
Twitter
Linkedin
Email 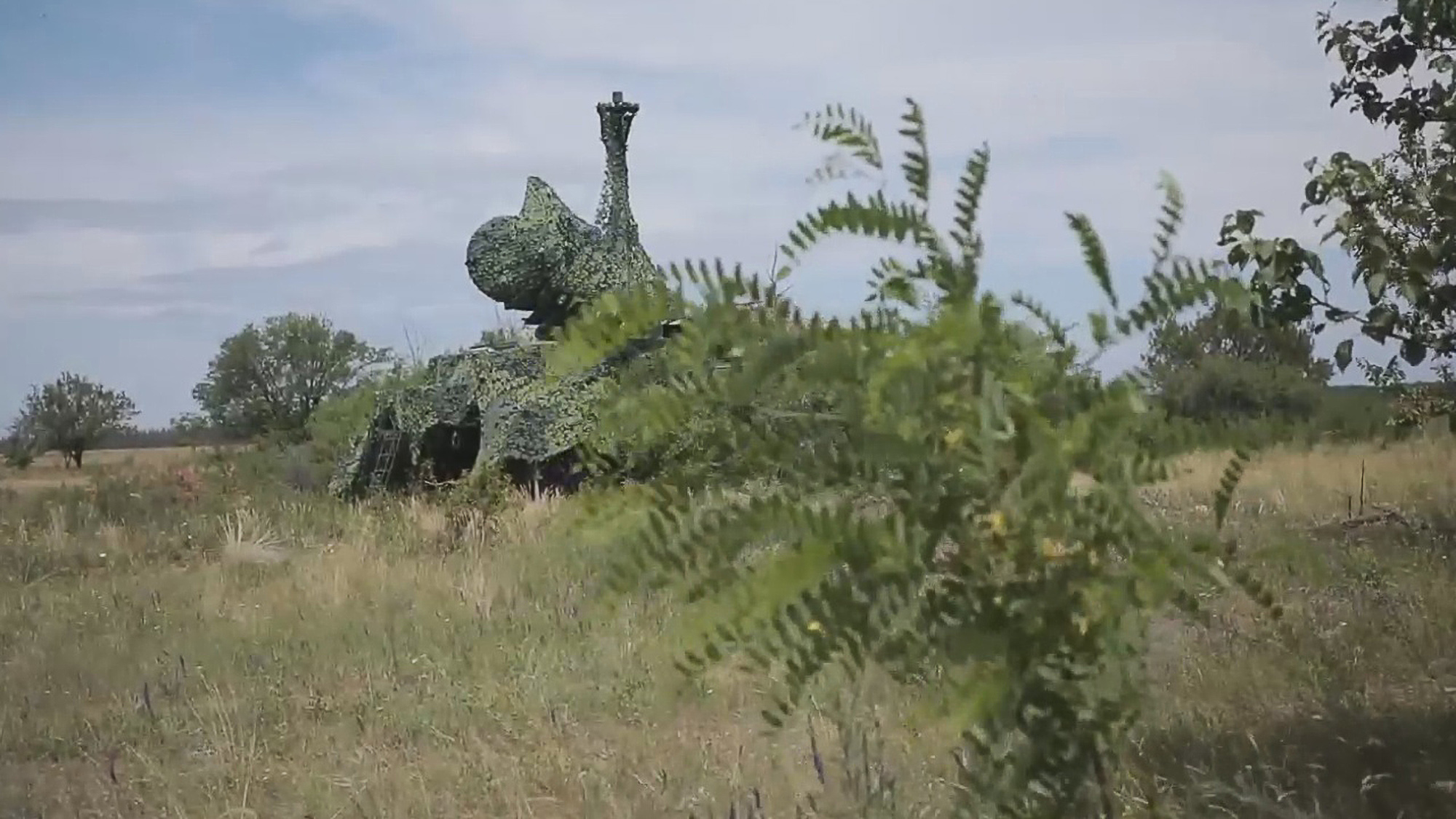 Zenger News obtained the footage from the Russian Ministry of Defense (MoD) on June 29.

“The specifications of Krasukha-S4 system allow (them) to detect all types of aerial targets, including those that operate at low altitudes.”

The Krasukha is a Russian mobile, ground-based, electronic warfare system that entered service in 2014.

Turkey has agreed to support Finland’s and Sweden’s NATO membership after having initially opposed the countries’ bids to join the military alliance.

The Russian bombing of a shopping mall in the central Ukrainian city of Kremenchuk has been described by Ukrainian President Volodymyr Zelenskyy as one of the “most brazen terrorist acts in European history.” Over 1,000 people are said to have been inside the building when it was hit by missiles.

The death toll has risen to 18 people, with another 59 injured and 25 being treated in hospital. Some 36 people are still unaccounted for.