Paige Slocombe, nine, was diagnosed with Dravet Syndrome when she was just one year old.
By Simona Kitanovska July 1, 2022
Facebook
Twitter
Linkedin
Email 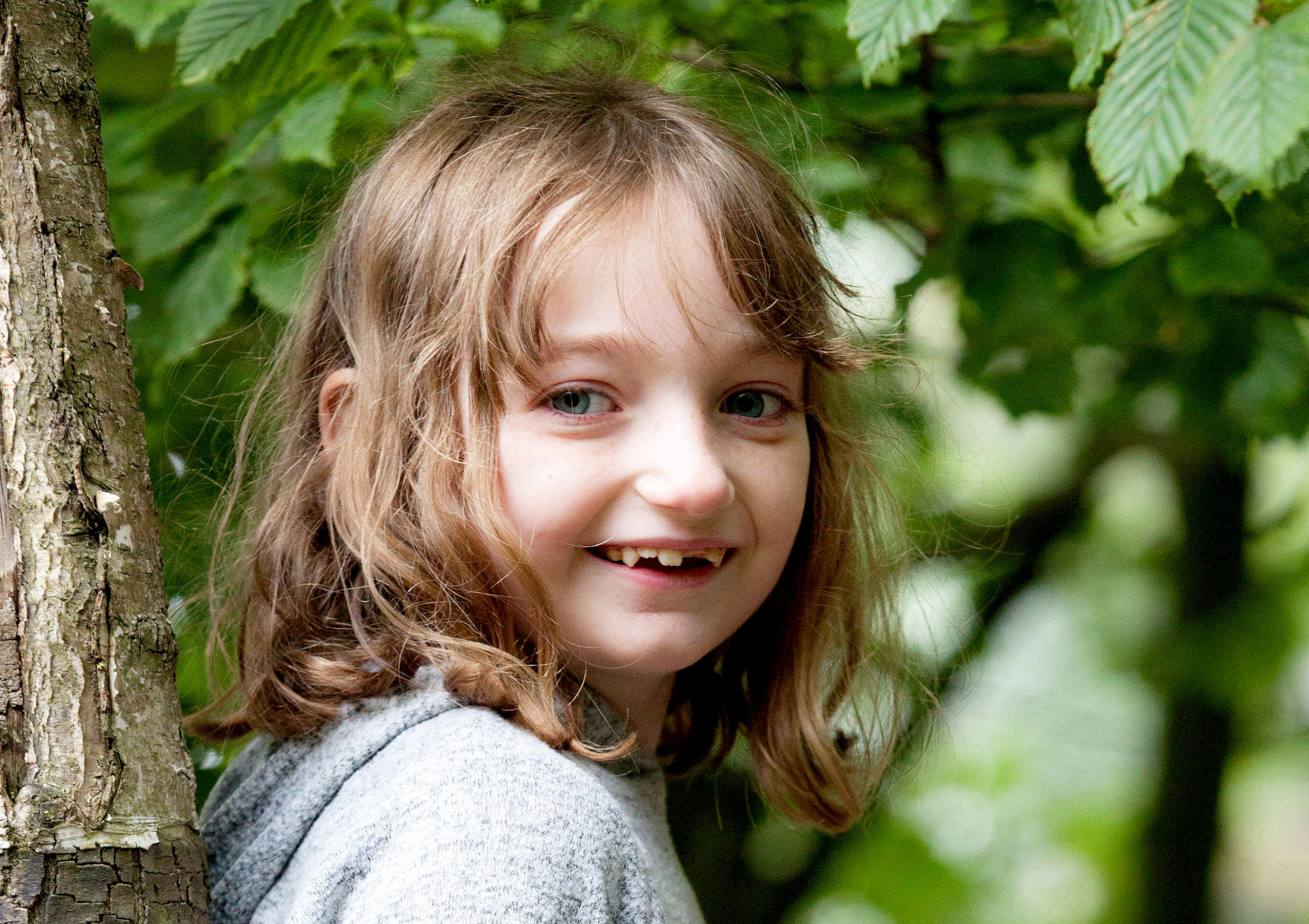 A couple have had to resuscitate their young daughter's limp and lifeless body more than 100 times due to a rare condition. (Steve Chatterley, SWNS/Zenger)

A couple have had to resuscitate their young daughter’s “limp and lifeless body” more than 100 times due to a rare condition.

Paige Slocombe, nine, was diagnosed with Dravet Syndrome when she was just one year old, after months of seizures and repeated ‘blue light’ ambulance dashes to the hospital.

Her parents, mother Sam and father Mike Slocombe say they have repeatedly had to revive her and bring her back to life and live with a constant fear of not being able to bring her back.

Suffers of the condition can suffer multiple seizures day and night and the risk of sudden death is significantly higher than in other forms of epilepsy.

Sam, of Okehampton, Devonshire, England said of her daughter: “Paige stops breathing with her seizures, and wherever she goes, her medical bag goes with her.

“It contains very potent drugs to try to stop her seizures, oxygen, resuscitation equipment, a SATs monitor to check her heart rate and oxygen levels, and a suction machine. These things play a vital role in keeping Paige alive.

“I have probably resuscitated her myself over 100 times.”

The family is speaking out to back a campaign to raise awareness of the rare life-limiting condition to improve diagnosis and care.

Although officially a ‘rare’ condition, occurring in around one in every 15,000 live births, Dravet Syndrome is one of the most common genetically inherited forms of epilepsy, as well as one of the most treatment-resistant. In around 85 percent of cases, it is caused by a mutation in a gene known as SCN1A.

It’s not uncommon for individuals to have multiple seizures day and night, in some cases hundreds. There is also a much higher risk of SUDEP (Sudden Unexpected Death in Epilepsy) compared to other epilepsies.

As well as seizures, Paige has problems with mobility and swallowing, and she has global development delay and autism.

Sam added: “Paige lived a normal life up until she was seven months old when she had her first seizure whilst in the bath.

“I had never seen a seizure before, and I thought she was going to die. I carried her limp and lifeless body into the bedroom and called 999.

“Paige was rushed to hospital where a huge team of doctors battled to save her life. She was resuscitated numerous times over the next two hours.

“Paige spent a few days in hospital recovering and was sent home with a diagnosis of febrile seizures. A few weeks later she suffered another seizure at home and was rushed to hospital.

“This time the seizure was so tough on her little body that her airways collapsed, and she was put into an induced coma and sent to intensive care.”

In 2018, Paige had a Vagus Nerve Stimulator (VNS) implanted, which her mom says, has transformed her quality of life. This involves a device being surgically implanted into the chest, like a pacemaker.

The device sends a small electric shock to the brain which can stop a seizure before it happens.

Her family says VNS therapy has worked well for Paige. She still has big seizures, but not as frequently as she did before when she would have full ‘tonic clonic’ seizures every couple of weeks.

Sam added: “Paige has a red flag with the local ambulance team due to the severity of her condition.

“Because she stops breathing, the air ambulance is usually required to attend to each call out. She spent four years having seizures every two weeks and either being airlifted each time or, if she was too unstable, having the air ambulance doctors take her by road ambulance.

“Paige is incredibly strong and resilient and has for sure made me the person I am today. I am in awe of her positivity and strength. I am so grateful she’s still with us.”

By raising awareness of the condition, the charity Dravet Syndrome UK hopes more people can receive an earlier diagnosis and get timely access to the treatments, therapies and support they so desperately need.

The charity also wants to increase understanding about the huge impact that Dravet Syndrome has on the lives of families, as they often struggle to get enough help.

Sam added: “Greater awareness of Dravet Syndrome would make such a difference to families like ours.

“Having a child with Dravet is quite scary. When your child is fighting for their life, you want a professional to take you under their wing, put you at ease and explain what will happen.

“I have probably met just one or two medics over the last nine years of Paige’s life who knew what Dravet was, and we have met so many.

“I feel it’s important to raise awareness so that children who aren’t yet diagnosed get the opportunity to be discovered and get an early diagnosis. I really believe Paige is doing as well as she is due to having an early diagnosis, the right drugs and best medical care.”

The Slocombe family is among those helped by Dravet Syndrome UK. As the only UK charity dedicated to supporting those with Dravet Syndrome, it provides emotional, practical, and financial support for more than 550 families with the condition.

The charity also provides education and information for professionals and funds research into the condition.

“The availability of genetic testing has helped increase diagnosis and now there are newer, more effective treatments available too, such as fenfluramine, which has been recently recommended by NICE.

“But wider awareness is needed to bring attention to these advances if they are to bring real-life benefit to as many patients and their families as possible.

“We hope that by shining a light on this catastrophic condition more families can get an early diagnosis and the vital support that they need.