The footage was obtained from the Command of the Assault Troops of the Armed Forces of Ukraine on Wednesday, June 29.
By Joseph Golder June 30, 2022
Facebook
Twitter
Linkedin
Email 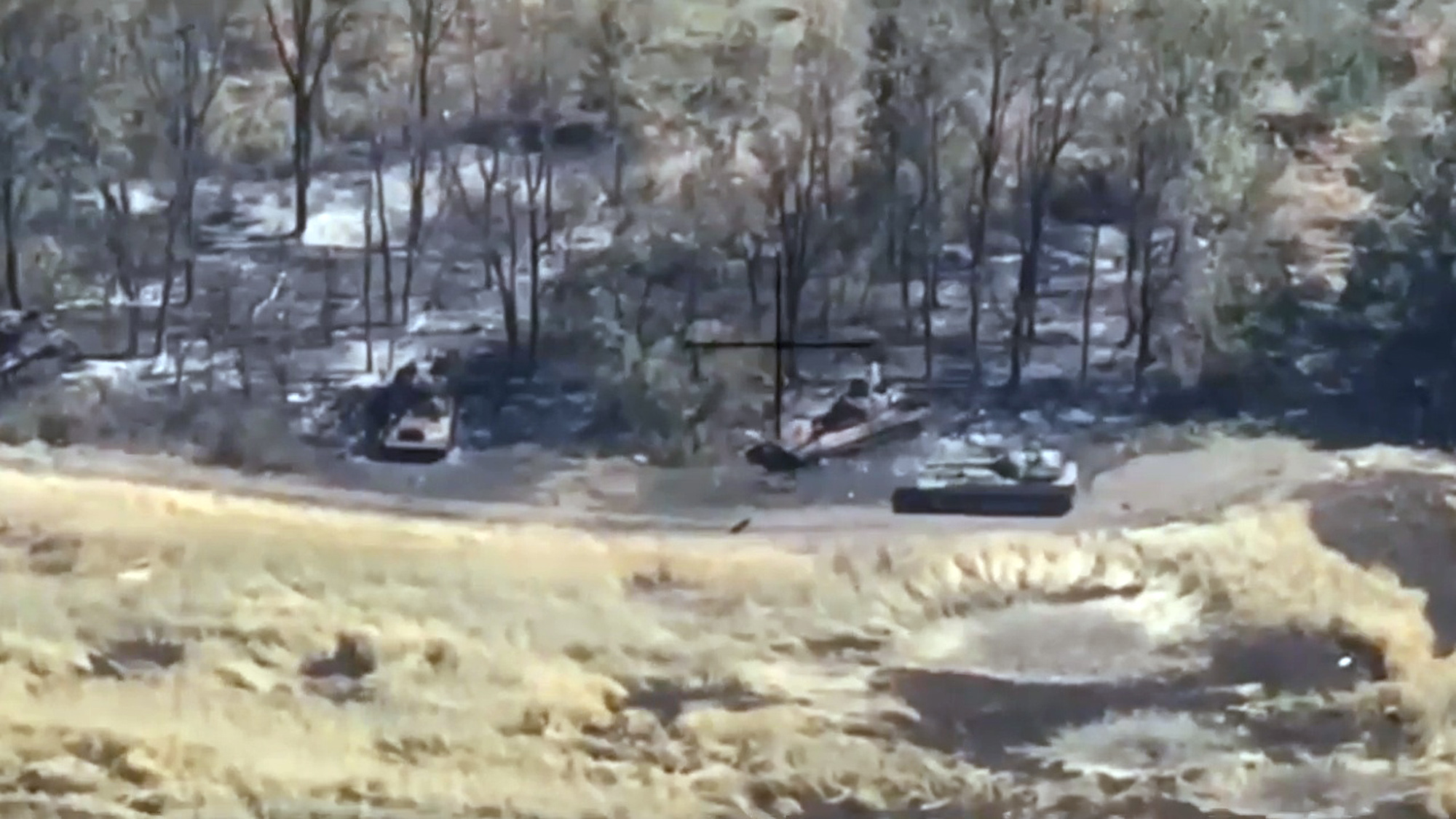 These images show how Ukrainian assault troops reportedly destroyed a whole group of Russian self-propelled guns thanks to M777 howitzers supplied by the United States.

The images appear to show destroyed Russian military vehicles after Ukrainian forces took them out.

The Akatsiya is a Soviet-era self-propelled gun that was first developed in 1968.

The US has supplied Ukraine with a large number of M777 howitzers.

«Previous Post
Air We Come: Extinct Sea Eagles Return»Next Post
Get Your Head In The Clouds With A Nuclear-Powered Flying Hotel