Kukucova was jailed in May 2016 for 15 years, but had her sentence reduced the following year to 13 years imprisonment.
By Darko Manevski June 30, 2022
Facebook
Twitter
Linkedin
Email 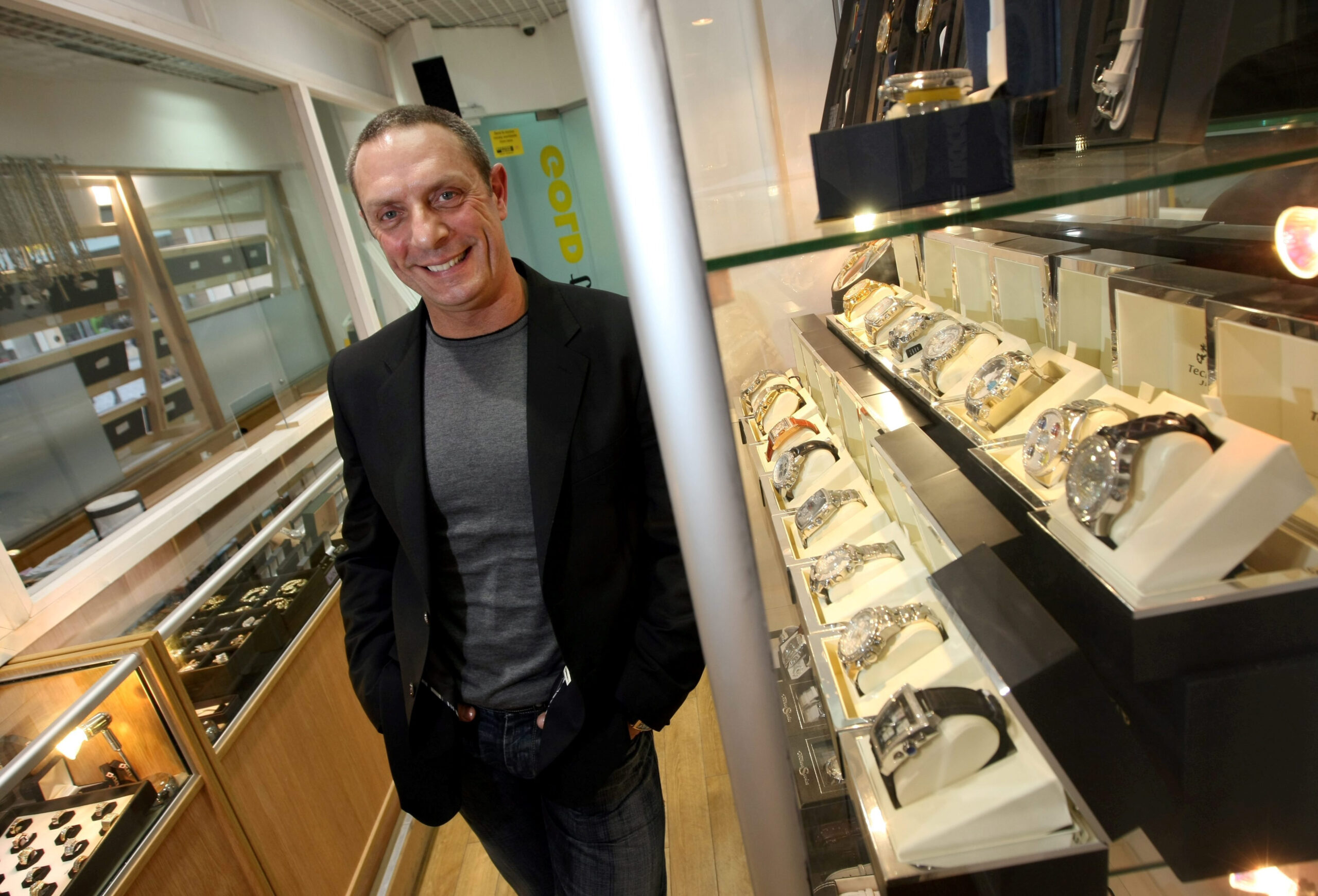 A millionnaire jeweller was murdered by his jealous ex-lover as he returned home with a new partner, an inquest has ruled - five YEARS after his death. (Steve Chatterley, SWNS/Zenger)

A millionaire jeweler was murdered by his jealous ex-lover as he returned home with a new partner, an inquest has ruled – five years after his death.

Businessman Andrew Bush, 48, had jetted out to his Spanish villa in April 2014 with a new lover, who found his former Slovakian girlfriend Mayka Kukucova, then 26, waiting in his bed.

Bush told his new partner, Maria Korotaeva, 20, to go to the car and phone the police, after the Slovakian swimwear model ex refused to leave.

But, after an argument broke out between Bush and his ex-partner Kukucova, new girlfriend Korotaeva heard three gunshots – and later found her partner in a pool of blood.

An inquest held today Avon Coroner’s Court in Bristol ruled that Bush was murdered by Kukucova.

Kukucova was jailed in May 2016 for 15 years, but had her sentence reduced the following year to 13 years imprisonment.

The coroner, Dr. Peter Harrowing, said that the inquest into Bush’s fate had been triggered by the jeweler’s body finally being brought back to the United Kingdom earlier this year – five years after his death.

Dr. Harrowing told the inquest that Bush had been interred in a “niche” at a cemetery in Estepona, Spain, where he was killed.

“Following the fifth anniversary of his death, Andrew’s sister Rachel Bush, decided to bring his body back here for a proper funeral,” said Dr. Harrowing.

“I am satisfied that the body returned from Spain to this jurisdiction was that of Andrew David Bush.”

Dr. Harrowing said that criminal proceedings had been held in Spain, where Kukucova was found guilty in a unanimous verdict in May 2016.

“Mr. Bush invited his ex-girlfriend to leave, and when she would not, he told his current girlfriend to return to the car and call the police.

“No call was made to police at that time. Mr. Bush’s partner then heard an argument between Mr. Bush and Miss Kukucova.

“This was interrupted when he came outside to speak with her for a few minutes.

“On his return inside the house, Miss Kukucova was waiting and unexpectedly made use of firearm, with which she shot Mr. Bush up to three times, moved by a desire to end his life.

“Mr. Bush did not have the possibility of reacting to defend himself.

“The first shot was to his left arm, from a distance of 1.5 meters [5 feet]. The other two were to his head.

“Miss Kukucova then left the scene. She was subsequently arrested and placed on trial, and found guilty of murder.

“I am satisfied beyond reasonable doubt that I can record a conclusion of unlawful killing,” Dr. Harrowing added.

At Kukucova’s trial in 2016, the court heard how the bikini model had become “obsessed” with Mr. Bush, known as the Mr. Bling of Marbella, after their split in November 2013.

The 26-year-old had begun stalking him and, from April 2, 2014 – three days prior to his death – had been in his house in Malaga, Spain, without his consent.

And Russian-born Maria Korotaeva, who was seeing Mr. Bush at the time of his killing, has previously told how she “cowered” in the car as he was shot three times inside the villa.

Just days after his death, the University of West of England (UWE) student, said: “There’s no way of putting into words how you feel when somebody you love is killed right there in front of you.

“We had so many plans for the future and now there’s nothing.”

The pair had been drinking champagne in the villa, which Mr. Bush had been refurbishing for her, to celebrate their anniversary.

Maria said: “When we got there it looked different. Things had been moved and there was nothing of mine. All her clothes were there.

“When I went into a room and saw her it was a shock. She was wearing pajamas. There was so much security I could not work out how she had got in.

“Andy came out and said not to worry. It was all fine. He said she was a crazy bitch. That she was an illegal and he would get her out the house.”

Maria was forced to walk up to the main road to find an officer because police were unable to find the villa and then fire services took two hours to find the house.

It was three hours before the firefighters broke in and found the body of Mr. Bush who launched Andrew David’s Jewellers, now called Gold Trader.

The couple had plans to move to London together after she had finished her degree at UWE in Bristol.