"The Akatsiya system and Msta-B howitzer batteries have launched an attack on the manpower and equipment of the AFU."
By Joseph Golder June 29, 2022
Facebook
Twitter
Linkedin
Email 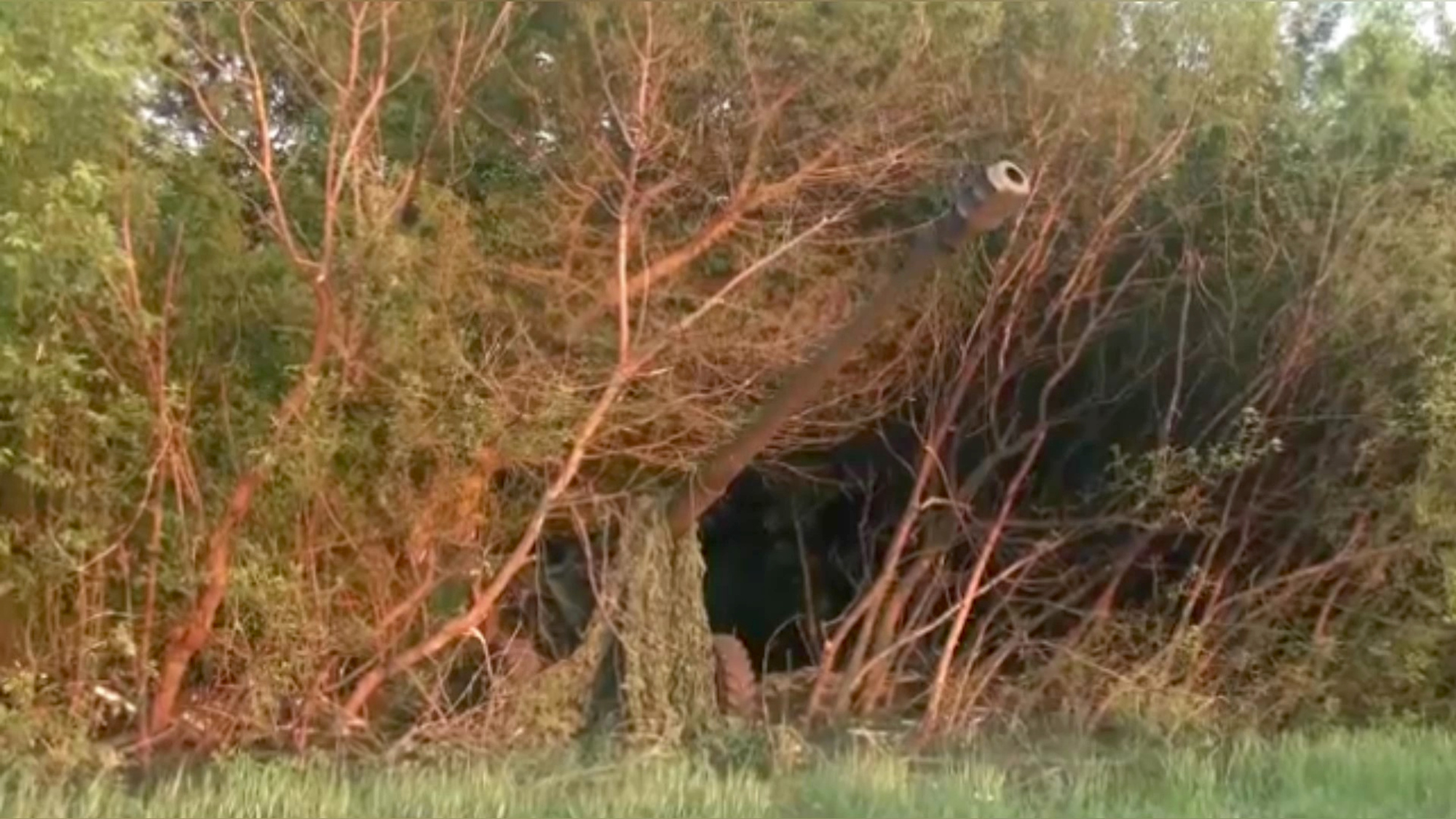 The Russian Defense Ministry has published footage of the coordinated actions of the Russian army specialists during the artillery escort of the attack on the positions of the Armed Forces of Ukraine of the units of the Western Military District. (Ministry of Defense of Russia/Zenger)

Russia has claimed that its artillery systems went in action and took out Ukrainian troops.

Russian artillery allegedly targeted Ukrainian forces before opening fire on them and quickly moved to new locations, presumably to avoid being hit by return fire.

The Western Military District is one of five military districts belonging to the Russian Armed Forces and is primarily focused on the western central region of European Russia.

The Russian MoD also claimed: “The Akatsiya system and Msta-B howitzer batteries have launched an attack at manpower and equipment concentration areas of the Armed Forces of Ukraine (AFU) from sheltered positions.

We have not been able to independently verify the Russian Ministry of Defense’s claims or the footage.

We contacted the Russian MoD for further comment, as well as the Ukrainian Defense Ministry, but haven’t received a reply at the time of writing.

Last week, the European Union approved Ukraine’s application to become a candidate for admission to the bloc, which is currently made up of 27 countries. The decision was hailed in both Brussels and Kyiv as a “historic moment,” with President Zelenskyy saying that “Ukraine’s future is in the EU.”