Ready, Set – Action – Many Americans Believe They Could Be An Action Movie Star

One in three (35 percent) cited action movies as a huge influence on their fitness goals.
By Simona Kitanovska June 29, 2022
Facebook
Twitter
Linkedin
Email 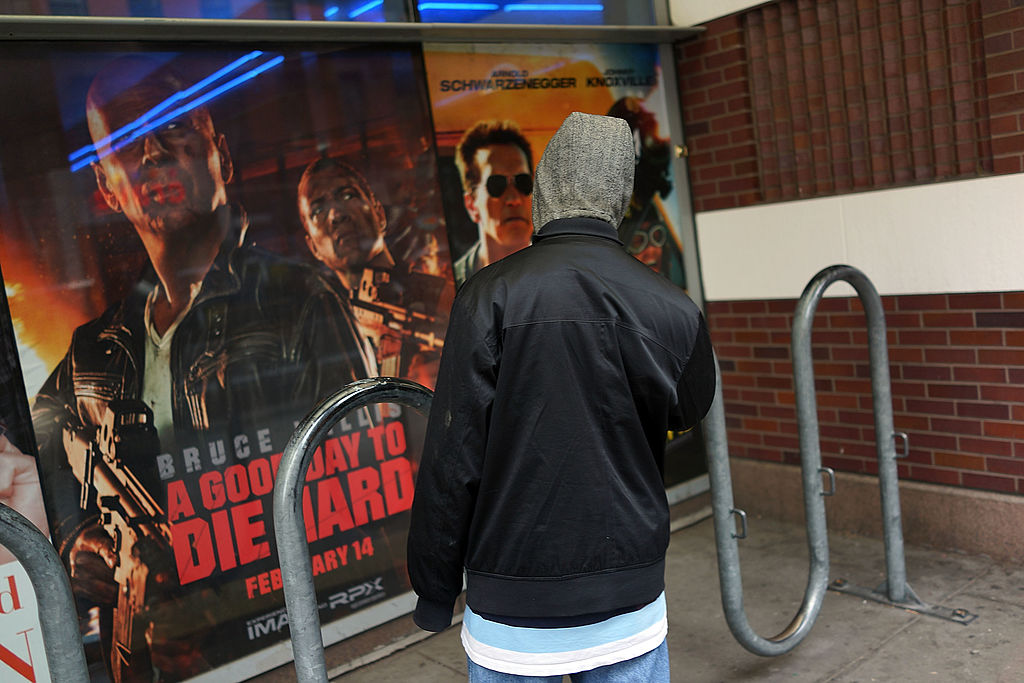 Almost six in 10 Americans think they have what it takes to be an action movie star, new research suggests.

That’s the takeaway from a new survey of 2,000 U.S. residents, 57 percent of whom would relish the opportunity to channel their inner Chris Hemsworth or Michelle Yeoh – with the right training and resources, of course.

One in three (35 percent) cited action movies as a huge influence on their fitness goals, while another 57 percent said that watching the right action flick would leave them feeling more motivated.

But maybe it’s the stunts that appeal to us, not the physical challenge, as fewer respondents (47 percent) thought they could hold their own on competitive shows like NBC’s “Wipeout!” or the classic Nickelodeon series “Double Dare.”

Conducted by OnePoll on behalf of Alpha Lion, the study also reveals that only 22 percent of respondents like to stay completely focused when they exercise.

Meanwhile, two out of five (40 percent) prefer having something to distract them, including 19 percent who “always” need something to take their mind off their workout.

For the overwhelming majority, this means frequently listening to music (71 percent), although some often turn to audiobooks (56 percent) and even video games (55 percent).

In fact, a third of respondents (35 percent) listen to music every single time they work out, and over two-thirds (66 percent) have made their own workout playlists to jam out with.

Despite that, 34 percent pick workout songs that remind them of scenes from TV shows or movies — although this proved less important than whether or not they liked the song in the first place (41 percent).

“Without a doubt, music is a powerful thing,” said Drew Peters, VP of Science & Innovation at Alpha Lion. “There is robust research that music captures attention, influences emotions, alters or regulates mood, increases work output, heightens arousal, and induces states of higher performance. Think of it as the world’s most widely used supplement – it’s literally a performance-enhancing ergogenic aid.”

Sixty-eight percent frequently work out in time to the music they’re listening to, and 62 percent even confessed to playing the same song over and over again on a constant loop.

However, not everybody felt the same, including the 13 percent who never listen to music while working out.

“You’re joking, right?” wrote one respondent. “Why would anyone want music to disturb their serenity?”

Regardless, it’s the workout itself that matters, as the data also hints at a correlation between physical activity and overall levels of happiness.

“While the research is still in its relatively early stages, there does appear to be a direct correlation between listening to music and the effects it has on your performance in the weight room,” said Peters. “It can positively impact things like muscle power, explosiveness and strength-endurance among a host of other potential benefits.”

The perfect workout playlist for 2022: