The shooting took place outside Ellsworth Place in the town of Joppa in Harford County, Maryland, at around 7.25 p.m. on June 25.
By Lee Bullen June 29, 2022
Facebook
Twitter
Linkedin
Email 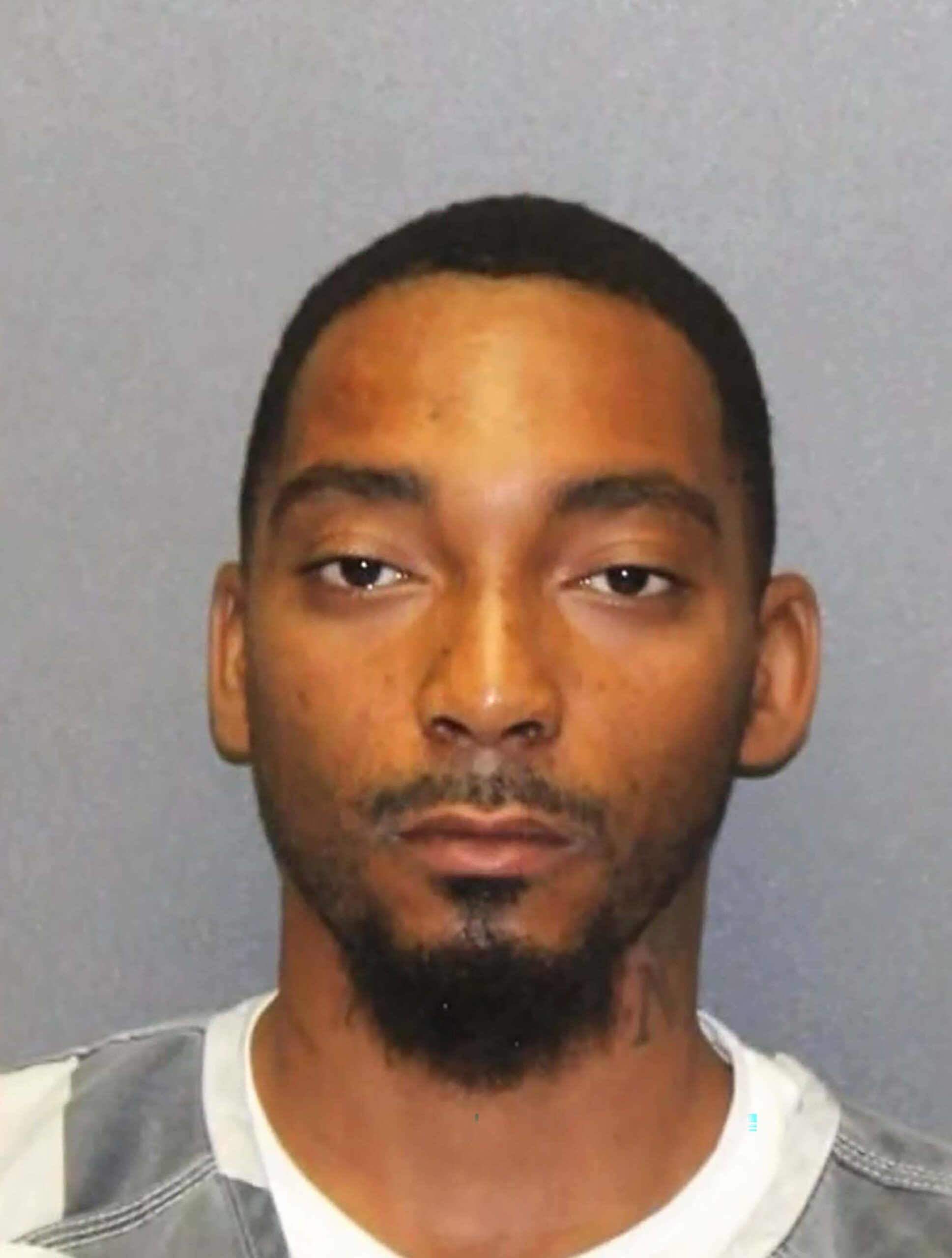 A 27-year-old Maryland man has been arrested for shooting a food deliveryman after an earlier row in a pizzeria car park.

The shooting took place outside Ellsworth Place in the town of Joppa in Harford County, Maryland, at around 7.25 p.m. on June 25.

“The adult male victim, identified as Da’Shawn Betterson, 24, of Edgewood, was located in a townhouse with multiple gunshot wounds to his lower body.

“A suspect, Malik Burns, 27, of Edgewood, was developed. Additional Information gathered at the scene of an earlier altercation between the victim and suspect in the parking lot of a nearby Papa John’s Pizza.”

The police were called by Karen Rollins, a customer who ordered dinner from Papa John’s for her grandchildren.

She told local media: “I looked outside. I saw the pizza box, so I opened the door to get the food, and there was a young man out there jumping around.

The 24-year-old victim took refuge inside Rollins’ townhouse until the cops arrived.

The police said: “Deputies arrived on scene and immediately began to render aid until relieved by personnel from the Joppa Magnolia Volunteer Fire Company.

“Betterson was then airlifted to a local trauma center for treatment of non-life-threatening injuries by Maryland State Police Medivac Helicopter.

“Investigators from the Forensic Services Unit responded to the area to collect and preserve physical evidence in support of the investigation.

“Early Sunday morning, Burns was located, and with assistance from the Special Response Team and members of the Special Investigations Division, arrested and charged with Attempted 1st and 2nd-degree murder, 1st-degree assault and use of a handgun in the commission of a felony.

“At this time, while the motive remains under investigation, detectives believe Burns followed Betterson to the Ellsworth Place address to assault him.”

The police added: “[Burns] was transported to the Harford County Detention Center where he is being held without bail.”

The investigation is active and ongoing.