Sewer Of Relief: Missing Boy, 8, Found Alive After Becoming Stuck In Sewer For Over A Week

Joe, 8, reportedly disappeared on Friday, June 17, with a vast police search being launched across Germany to find him.
By Joseph Golder June 28, 2022
Facebook
Twitter
Linkedin
Email 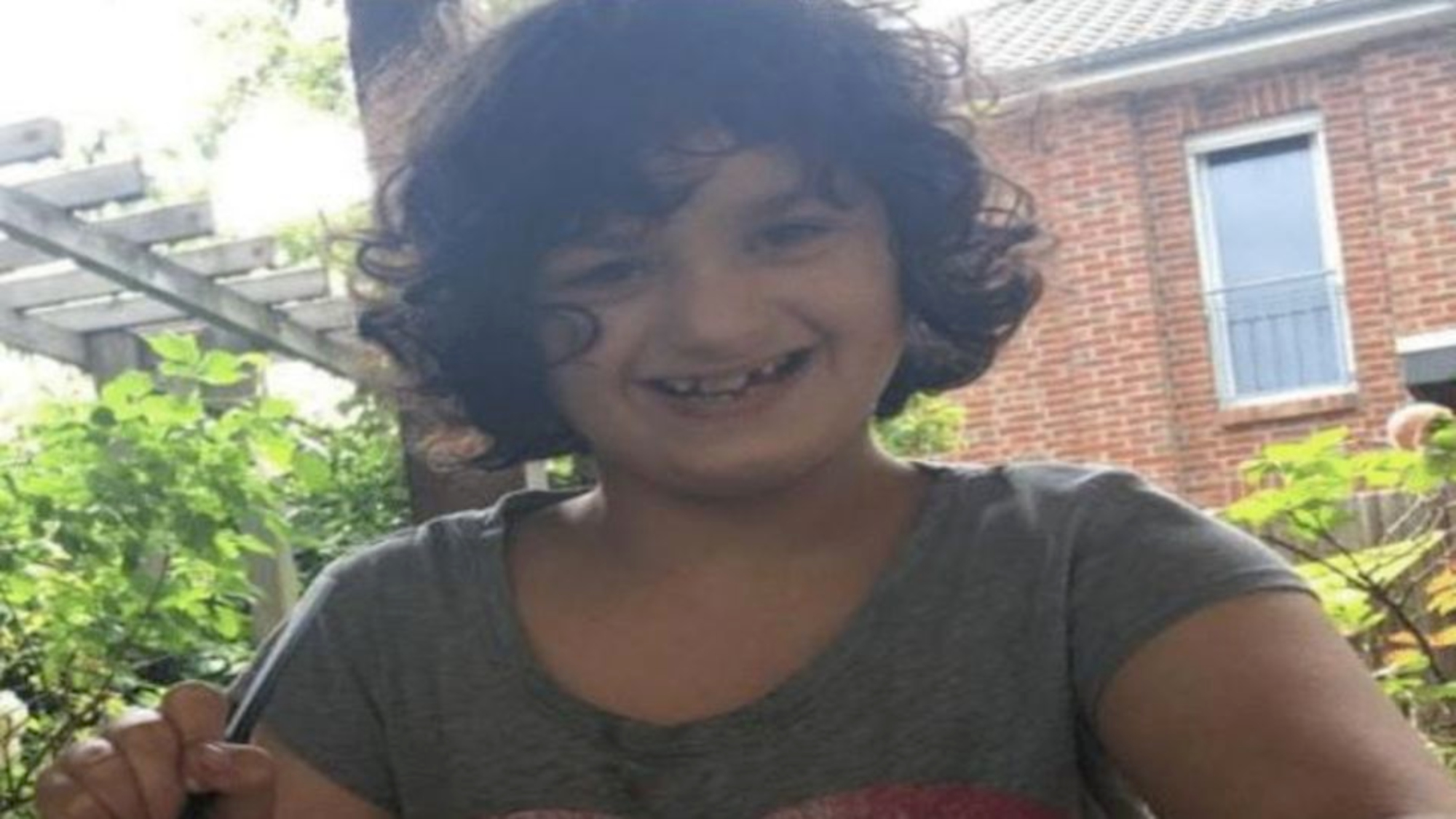 Joe, aged eight, who was found in a gully near his parents' house in the German city of Oldenburg in the state of Lower Saxony, after missing for eight days. (Polizeiinspektion Oldenburg-Stadt/Zenger)

An eight-year-old boy who was missing for over a week has been found alive after he became stuck in a sewer some 65 feet from his parents’ house.

Joe, 8, reportedly disappeared on Friday, June 17, with a vast police search being launched across Germany to find him.

But it was to no avail, that is until an unnamed passerby, 43, alerted the police after hearing a faint whimpering sound coming from a storm sewer early on the morning of Saturday, June 25, some eight days later.

The incident, which took place in Donnerschwee, a district in the city of Oldenburg, in the north-western German state of Lower Saxony, ended with Joe being rescued and taken to the hospital where he is now recovering from his ordeal.

A statement from the Oldenburg Police Directorate said: “Eight-year-old Joe was missing for over a week but he has now been located.”

Police chief Johann Kuehme is quoted as saying: “Thanks to a tip from the public, we were able to find Joe in a sewer system today. The most important thing is that he is alive and was immediately taken to a hospital where he is in good hands. We can all breathe a sigh of relief.”

The statement also said that local hunting associations and other privately organized search parties took part in the attempts to find the missing boy.

After being alerted to the whimpering noise, the fire department and an emergency doctor arrived on the scene some 10 minutes later. They lifted a manhole cover in the road leading to the storm drain sewer, before a fireman climbed down and pulled the boy out.

An eyewitness of the rescue operation told local media: “I saw how the boy was carefully pulled out of the hole, a helper calmed him down. I didn’t know it was Joe. He looked unharmed. I can’t believe he was in there and alive!”

And an unnamed neighbor reportedly told local media: “A rescuer calmed the child down. He looked unharmed. It was very fortunate that he was heard – a lot of cars pass through here and the noise level is higher there.”

Police spokesperson Stephan Klatte reportedly said: “The boy was hypothermic, but responsive. He has no major injuries, there was no danger to his life.”

Klatte said that Joe was being treated in hospital but that he has managed to crack a smile and seemed happy at having been rescued.

Police are still investigating how it was possible for Joe, who reportedly suffers from a slight mental development disorder, to survive for so long down the storm drain, which is reportedly located just 65 feet from his parents’ house.

Klatte said: “Our job is to find out how Joe got into the sewer hole.”

Retired emergency doctor Peter Sefrin, 81, is quoted in local media as saying: “At these temperatures, the heat is an important factor. But in the canal it is naturally cooler. Humans can survive a good three days without water and food. That’s no problem.”

He added: “We know that people who were buried survived in caves from dripping condensation water. Maybe that was the case here too.”

Police are reportedly examining the storm drain sewer system in the area in a bid to determine how the young boy survived and how he became stuck in there.

Police chief Kuehme is quoted in the police statement as saying: “I’m very impressed by the great commitment over the past few days.”

He added: “I would like to thank all the full-time and voluntary workers and people who did everything with empathy and a high level of personal commitment – until late at night – to find a missing child.

“Everyone can be proud.”