Great Minds Alike: What Albert Einstein, Pablo Picasso And Steve Jobs All Had In Common

Scientists have discovered people with dyslexia have special skills that enabled our species to survive.
By Simona Kitanovska June 28, 2022
Facebook
Twitter
Linkedin
Email 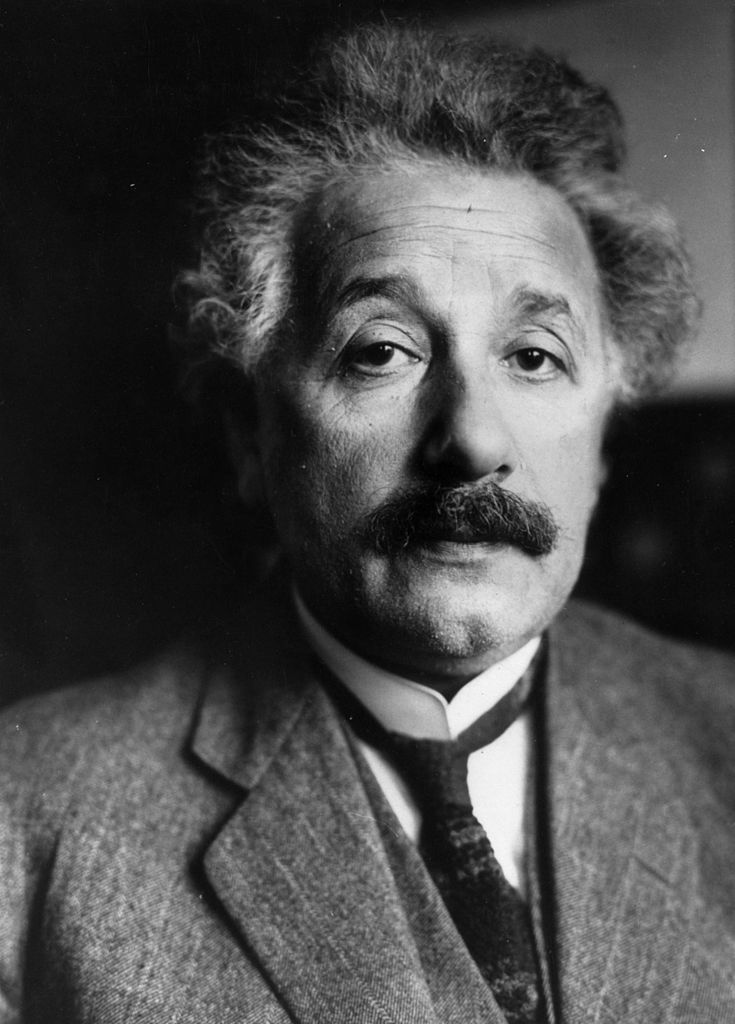 Fellow sufferers include entrepreneurs like Sir Richard Branson and Steve Jobs – who went on to build billion-dollar companies.

Now scientists have discovered people with dyslexia have special skills that enabled our species to survive.

They are better at solving problems and adapting to challenges and could hold the key to tackling climate change.

Those with the common learning disability specialize in exploring the unknown – likely to be vital in the coming decades.

The findings published in the journal Frontiers in Psychology have implications both at the individual and societal levels.

“This research proposes a new framework to help us better understand the cognitive strengths of people with dyslexia.”

It is estimated one-in-five have the condition. It mainly causes problems with reading, writing and spelling.

Celebrities who have been afflicted range from Walt Disney and John Lennon to Jamie Oliver and Keira Knightley.

George Washington, Abraham Lincoln and JFK left an indelible mark on the world as presidents of the United States – regardless of their spelling ability.

Added Dr. Taylor: “We believe the areas of difficulty experienced by people with dyslexia result from a cognitive trade-off between exploration of new information and exploitation of existing knowledge.

“The upside is an explorative bias that could explain enhanced abilities observed in certain realms like discovery, invention and creativity.”

It is the first study to look at dyslexia from an evolutionary perspective – shedding fresh light on its prevalence among high flyers.

Dr. Taylor said: “Schools, academic institutes and workplaces are not designed to make the most of explorative learning.

“But we urgently need to start nurturing this way of thinking to allow humanity to continue to adapt and solve key challenges.”

Dyslexia is found in up to 20 percent of the general population irrespective of country, culture and world region.

It is defined by the World Federation of Neurology as “a disorder in children who, despite conventional classroom experience, fail to attain the language skills of reading, writing and spelling commensurate with their intellectual abilities.”

The study is based on a theory of evolution called “complementary cognition” which suggests humans evolved to specialize in different but supportive ways of processing information.

Combining these abilities enables us to act as more than the sum of our parts – increasing creativity.

At the most fundamental level, it reflects the extent to which individuals are about to exploit the unknown.

The phenomenon is rooted in a well-known trade-off between exploration of new information and exploitation of existing knowledge.

For example, if you eat all the food you have, you risk starvation when it’s all gone. But if you spend all your time exploring for food, you are wasting energy you don’t need to waste.

As in any complex system, we must ensure we balance our need to exploit known resources and explore new resources to survive.

Dr. Taylor said: “Striking the balance between exploring for new opportunities and exploiting the benefits of a particular choice is key to adaptation and survival and underpins many of the decisions we make in our daily lives.”

In contrast, exploitation is concerned with using what’s already known including refinement, efficiency and selection.

Dr. Taylor said: “Considering this trade-off, an explorative specialization in people with dyslexia could help explain why they have difficulties with tasks related to exploitation, such as reading and writing.

“It could also explain why people with dyslexia appear to gravitate towards certain professions that require exploration-related abilities such as arts, architecture, engineering and entrepreneurship.”

Addressing climate change will need the collective power of complementary cognition – which is held back by cultural practices of modern society.

Educators, academics and policymakers consider people with dyslexia as having a developmental disorder.

But its ubiquity suggests they have an advantageous form of cognition passed on to us from our ancestors over thousands of generations.

The results align with evidence from several other fields. An explorative bias in such a large proportion of the population indicates our species evolved during a period of high uncertainty and change.

This concurs with paleoarchaeology – revealing human evolution was shaped over hundreds of thousands of years by dramatic climatic and environmental instability.

Collaboration between individuals with different abilities could help explain the exceptional capacity of our species to adapt, added Dr. Taylor.