Dawn Of Mankind: Fossils Of Our Earliest Ancestors Are A Million Years Older Than Previously Thought

The UNESCO World Heritage Site has now been identified as the 'global center' of our ancient past.
By Simona Kitanovska June 28, 2022
Facebook
Twitter
Linkedin
Email 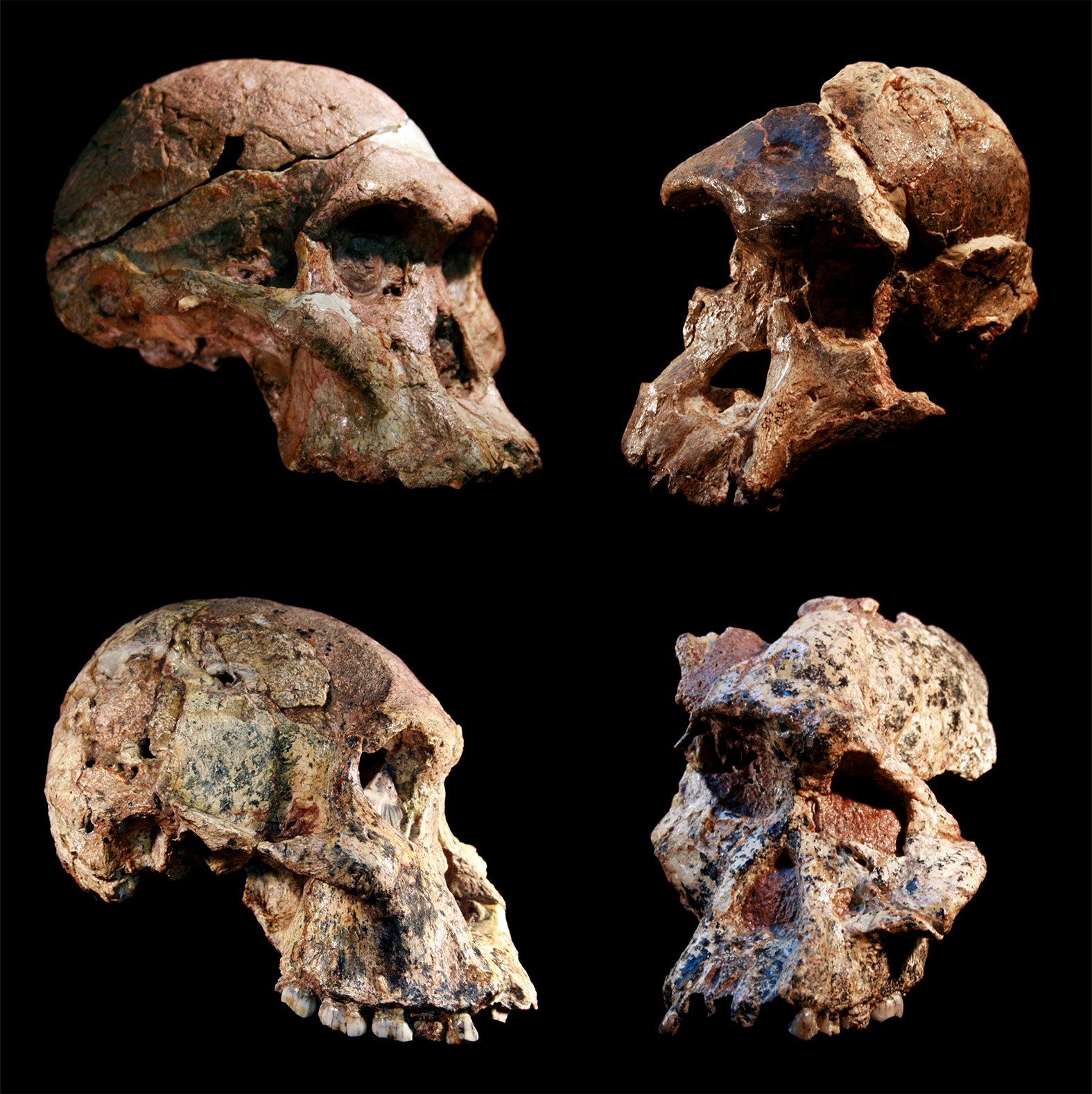 Fossils of our earliest ancestors in the 'cradle of humankind' are one million years older than previously thought, according to new research. (Simon Galloway/Zenger)

Fossils of our earliest ancestors in the ‘cradle of humankind’ are one million years older than previously thought, according to new research.

They contain more than a third of the world’s early hominid bones – crucial links in the chain to modern humans.

The UNESCO World Heritage Site has now been identified as the ‘global center’ of our ancient past.

It was home to ‘Little Foot’ whose almost complete 3.67 million-year-old skeleton was dug up there.

They belonged to a primitive species known as Australopithecus. Hundreds more individuals have been found within the network of underground tunnels.

The dolomitic hills in which the caves are located are 2.6 billion years old – more than half the age of the Earth itself.

Most Australopithecus fossils have been excavated from an ancient cave infill called ‘Member 4.’

Its age has been disputed for more than half a century with estimates ranging from two million years – younger than our genus Homo – back to about three million years.

The study in the journal PNAS is based on the radioactive decay of the rare isotopes aluminum-26 and beryllium-10 in the mineral quartz.

Lead author Professor Darryl Granger, of Purdue University in Indiana, said: “These radioactive isotopes, known as cosmogenic nuclides, are produced by high-energy cosmic ray reactions near the ground surface, and their radioactive decay dates when the rocks were buried in the cave when they fell in the entrance together with the fossils.”

Previous methods relied on analysis of calcite flowstone deposits. But observations showed these are younger than the cave fill – underestimating the age of the fossils.

Stratford said: “This re-assessment of the age of Sterkfontein Member 4 Australopithecus fossils has important implications for the role of South Africa on the hominin evolution stage.

“Younger hominins, including Paranthropus and our genus Homoappear between about 2.8 and 2 million years ago.

“Based on previously suggested dates, the South African Australopithecus species were too young to be their ancestors, so it has been considered more likely that Homo and Paranthropus evolved in East Africa.”

But Australopithecus existed at Sterkfontein almost a million years prior to the appearance of Paranthropus and Homo – providing more time for them to evolve.

It places the hominins “front and center” in the history of early human evolution, explained the researchers.

Stratford said: “This important new dating work pushes the age of some of the most interesting fossils in human evolution research, and one of South Africa’s most iconic fossils, Mrs. Ples, back a million years to a time when, in east Africa, we find other iconic early hominins like Lucy.”

Most species of Australopithecus were diminutive – usually standing 3 feet 11 inches to 4 feet 7 inches in tall. Males were bigger than females – like its descendants today.

The most famous Australopithecus was smaller – the 3.5 foot tall ‘Lucy’ discovered in 1974 in Ethiopia.

She is an Australopithecus afarensis and lived between 3.85 and 2.95 million years ago.

Granger said: “The re-dating of the Australopithecus-bearing infills at the Sterkfontein Caves will undoubtedly re-ignite the debate over the diverse characteristics of Australopithecus at Sterkfontein – and whether there could have been South African ancestors to later hominins.

“Sterkfontein has more Australopithecus fossils than anywhere else in the world. But it’s hard to get a good date on them.

“People have looked at the animal fossils found near them and compared the ages of cave features like flowstones and gotten a range of different dates.

“What our data does is resolve these controversies. It shows that these fossils are old – much older than we originally thought.”

«Previous Post
Eye’ll Save You: A Woman’s Optician Saved Her Life By Suspecting Her Of Having A Brain Tumor»Next Post
Mummy Mia: Oldest Known E. Coli Sample Dating Back To 16th Century Extracted From Italian Mummy