Wishful Shrinking: Majority Of Americans Who Have Dieted Report No Lasting Change

A survey of 2,000 adults revealed that those who have dieted in the past have tried an average of five different approaches.
By Simona Kitanovska June 27, 2022
Facebook
Twitter
Linkedin
Email 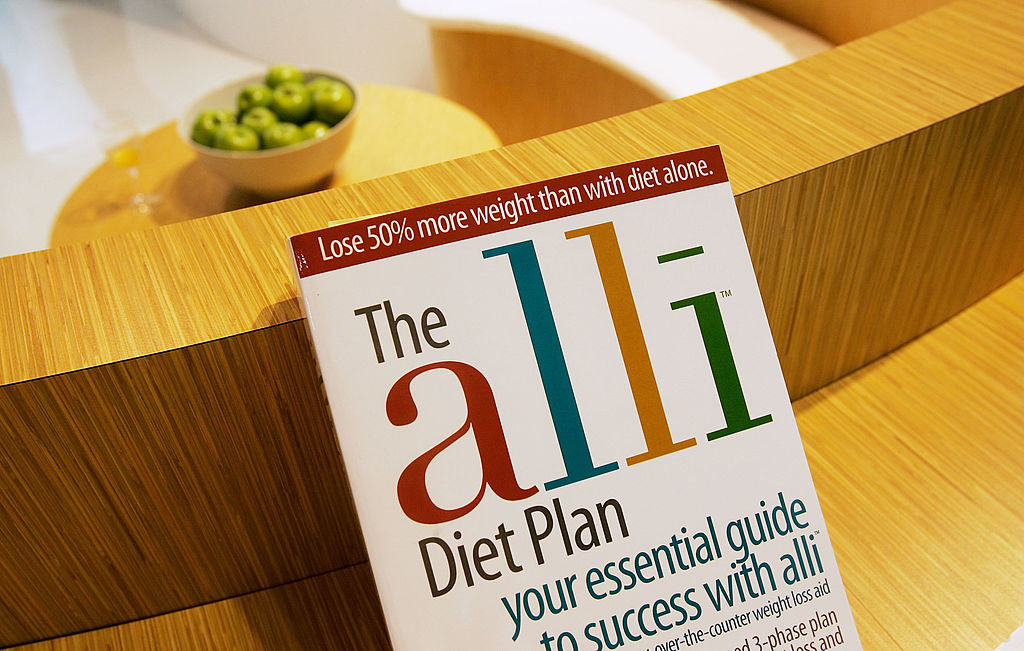 A book to accompany the new weight-loss drug alli is displayed May 22, 2007 in New York. (Photo by Chris Hondros/Getty Images)

Almost three in five U.S. adults have attempted a traditional weight-loss diet in their lifetime (58 percent), according to new research.

A survey of 2,000 adults revealed that those who have dieted in the past have tried an average of five different approaches. Yet 79 percent of those respondents say they’re likely to revert to previous eating behaviors after completing or giving up on a diet.

The survey, commissioned by Medifast, the global company behind the OPTAVIA health and wellness community, found that half of all U.S. adults find it hard to prioritize their health, citing lack of time (41 percent) and lack of positive influences (41 percent) as the most common challenges.

Lack of support and difficulty breaking unhealthy habits were also cited as barriers to prioritizing health.

Yet, survey-takers may have a way to go, with two in three (66 percent) still believing that changing eating behaviors alone is enough to help improve long-term health.

Many survey respondents admitted they haven’t considered other factors that contribute to a healthier lifestyle, like sleep (56 percent), mental health (57 percent) and hydration (57 percent).

The majority of respondents who have dieted said it was not a lasting change, which perhaps is why 41 percent would opt to start on a smaller scale and focus on creating healthy habits.

While 30 percent think adopting healthier habits would come easier for them, more respondents believe it would be a challenge they’d have to work toward (32 percent).

In fact, 67 percent of respondents agree they would be more successful in reaching their health goals if they had more support. More specifically, two-thirds (66 percent) agree having support from others on the same journey is valuable when making lifestyle changes.

“These findings confirm what has been our guiding light: Consumers are seeking a solution that meets the demands of our modern lives,” says chairman and CEO of Medifast Dan Chard. “A holistic approach with a built-in support system can help those who have failed on traditional diets alone. Building long-term healthy habits is easier when surrounded by a community of people who get it – because they’ve been on a similar journey.”

In addition to highlighting a cycle of failed diets among the respondents, the majority (61 percent) agree that the COVID-19 pandemic has permanently changed how they prioritize their health.

Seventy percent of U.S adults now consider their health to be one of the top priorities in their life, more commonly chosen over other responsibilities like taking care of family (56 percent) and career (57 percent).