“The issue is that the crux of my work can be controversial and provocative.” 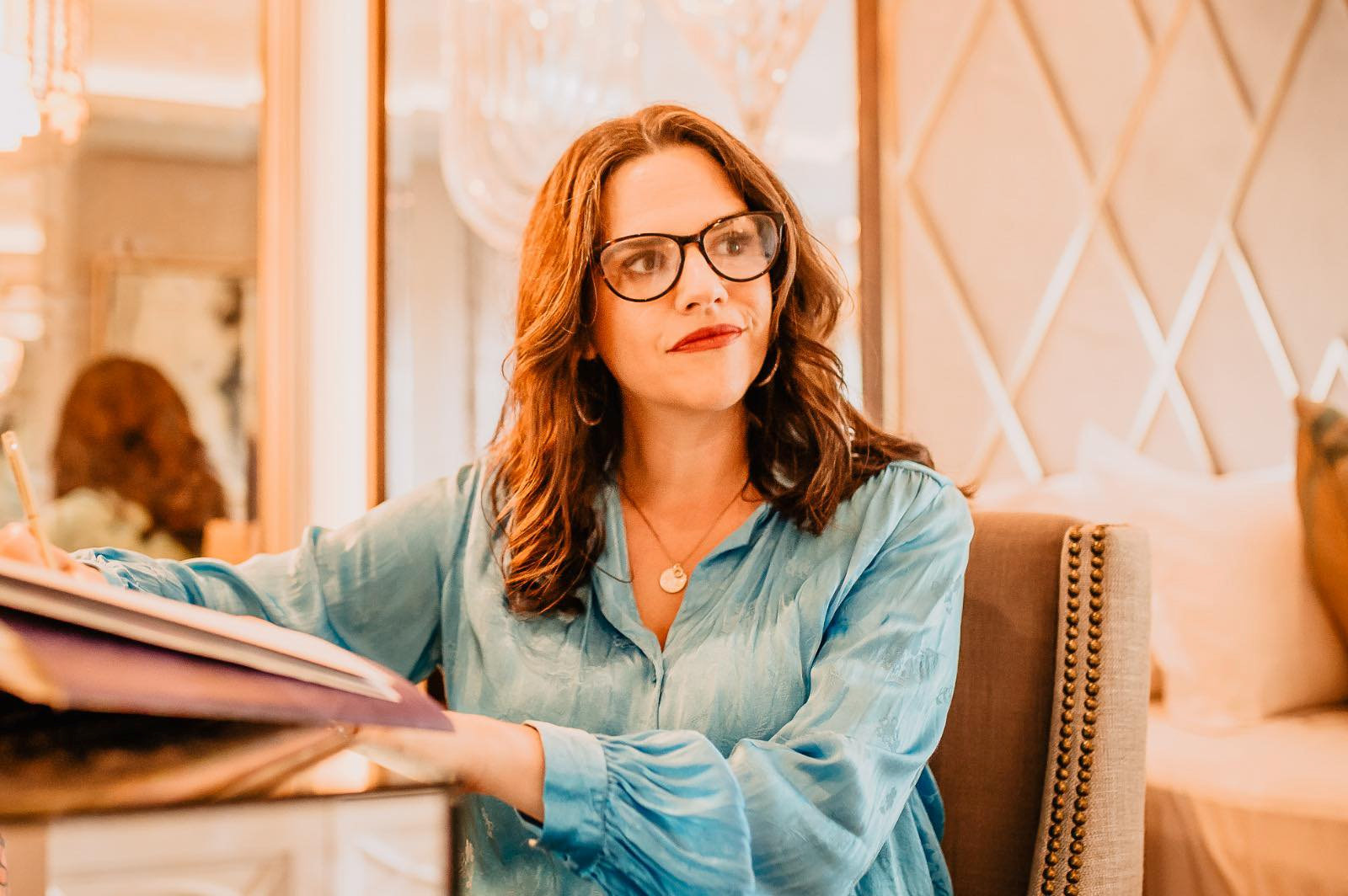 A relationship coach has caused a stir online - by claiming that men don't want to listen to their partners' opinions. (Ellen Schultz/Zenger)

A relationship coach has caused a stir online – by claiming that men don’t want to listen to their partners’ opinions.

Ellen Schultz, 48, known as @drellenlovecoach on TikTok, is a self-described love coach who uses her platform to advise how to be a happy wife with a happy life.

Having previously achieved a Ph.D. in Applied Theater and worked as a drama therapist, Ellen decided to turn her hand to relationship coaching after undertaking her research following a series of failed relationships.

She began posting relationship advice online and swiftly turned the role into a side hustle – and just before lockdown hit in 2020, she decided to because a full-time love coach.

Ellen said: “The issue is that the crux of my work can be controversial and provocative.

“Of course, your husband does want to hear your world views and opinions; we want to be able to have these long philosophical discussions, but because the woman is in this competitive defensive dynamic with her man, it can spiral into a conflict very quickly.

“While on a collective basis women are fighting the patriarchy, on a personal level women are also fighting with their husbands and fathers.”

Ellen, from Belfast, Northern Ireland, began looking into the relationship dynamics between men and women following a series of heartbreaks throughout her twenties and early thirties.

As a fan of Sex and the City, she says she was influenced by the ideas on the show and believed she should be able to find a devoted partner just by going out, and together they could live happily ever after.

After becoming a single mom in her twenties and again in her early thirties, she began to wonder what the issue was and started using books, online courses, and webinars to find the missing pieces in her relationships.

She discovered her issues related to her behavior and mindset in relationships. So when she reconnected with a former colleague who she had known for ten years, she felt ready to commit to the relationship she had always wanted.

However, after Ellen got married in 2013 following a year-long relationship and engagement, she found they were getting into fights and arguments following the wedding, and she struggled to understand why.

Ellen decided to look back into relationship books and courses and even worked with relationship coaches – and it was then that she realized it was something she could do herself.

With a background in theater, she knew she was confident on camera and began sharing relationship content on Facebook as a side hustle in August 2018 – before becoming a full-time love coach in October 2020.

Now, she uses TikTok to make videos focusing on relationships – particularly on how to be a happy wife with a happy life.

One of her recent videos takes a somewhat controversial approach by claiming that men do not want to hear their partner’s opinions on world affairs or politics. It can make women more powerful to stop arguing with their husbands.

“There’s a couple of different ways to look at this as it’s quite a complex approach really – it’s not what you’re saying, it’s how you’re saying it,” said Ellen.

“A lot of women, through societal programming, feminism, and their childhoods, feel a need to break out of the oppression that has absolutely occurred – they have been suppressed, mistreated, abused, and come through decades and decades now of fighting the patriarchy and misogyny.

“Little girls are taught they have to be tough, which is true, but by the time we get into our twenties and beyond, we have this real strong kind of armor which says ‘don’t mess with me, I’m tough, I’m sassy, I’m fierce.

“Women do find themselves extremely frustrated – she’s doing everything, planning holidays, scheduling, working full-time, taking care of the house, and this started in the dating period when she was organizing dates, picking him up, and buying him presents.

“They find themselves in a Catch-22 role, and it’s quite hard to find yourself back in the feminine role – we don’t understand why we’ve ended up with this man who is not a go-getter, and we’re asking why he’s lying on the sofa playing video games all the time.

“It’s our energies and behaviors that are perpetuating it and pushing him away – a masculine man is going to argue back, and he wants to be right.

“We want to be able to find our vulnerability and show this to our man in a way that will inspire his devotion to us, causing him to step up into a masculine leadership role.

“It comes down to masculine and feminine energies – if you have two masculine energies in a relationship, it can cause a lot of conflict and competitions; we need the polarity for chemistry and passion, and when it’s not there, it can become a dull, boring, living with your roommate vibe, and this is when affairs can happen.

“We have mother energy. We’re his boss, his secretary, his CEO, and a lot of the time, we’re so full of opinions towards what he wears, eats, and who he’s friends with that we’re just being incredibly forceful.

“Most men love a woman who can speak up for herself and who has a voice. It’s something a man is really attracted to, but not when it’s directed against him, which is what happens.

“There’s a lot to do with self-worth here as well – really opinionated women want to be right and have the last word, but you don’t always have to have the last word when talking to your husband about something.

“Often these women have trauma, and low self-worth – our nervous system is very activated, and we don’t feel safe within ourselves, but trauma healing and inner-child healing can help.

“A big caveat to this is that my advice does not apply to women in abusive situations, if there is any physical abuse, get out and get help straight away – there are a lot of grey areas in abusive relationships, seek professional guidance and help.”