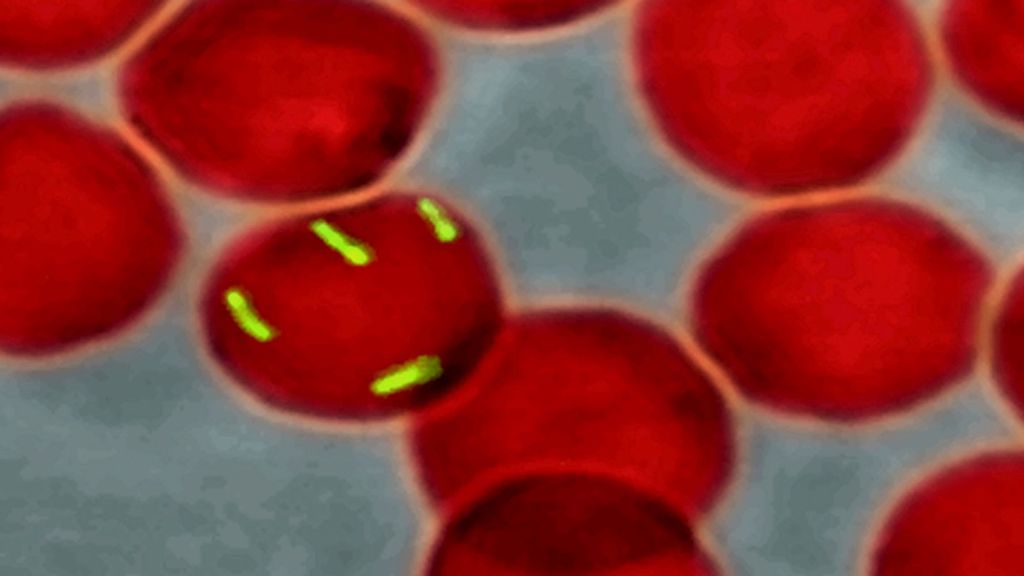 The discovery of a special antibody could help prevent dangerous bacterial infections such as trench fever, whose sufferers included celebrated authors like J. R. R. Tolkien and C. S. Lewis.

Trench fever, or five-day fever, is transmitted by body lice.

An estimated 20 to 30 percent of Britain’s World War One troops reported ill had trench fever, including not only Lord of the Ring author Tolkien and Narnia writer Lewis, but also A. A. Milne, the creator of Winnie-the-Pooh.

Symptoms include high fever, severe headache, and pain in the legs.

Today, trench fever persists among injection drug users and homeless people. Outbreaks of trench fever have been documented in the United States, France, and Burundi.

Now a team of experts in molecular and biomedical research at Basel University have detected neutralizing antibodies that bring bacterial infections to a halt or even prevent them.

A research group headed by professors Christoph Dehio and Daniel Pinschewer has investigated the response of the immune system to a Bartonella infection in a mouse model.

Bartonella are bacteria that are transmitted from bloodsucking insects to mammals, including humans. After entering the red blood cells, they cause various symptoms, including trench fever and Carrion’s disease.

The Basel University experts discovered antibodies that stop the infection process solely by binding to the bacteria.

Lena Siewert from the institution’s biomedicine department is the lead author of the study.

Siewert said: “Such neutralizing antibodies have previously been described mostly in the context of viral infections.

“Until now, we didn’t know that neutralizing antibodies can also control the bacterial infection process.”

The experts managed to artificially produce these antibodies and show how they attack the bacterium.

Siewert explained: “The antibody binds to a specific protein, a so-called autotransporter. These are found on the bacterial cell surface and are vital for the bacteria.”

The antibodies prevent the pathogens from attaching to and invading the intestinal cells. This mechanism stops the infection.

The bloodsucking insects no longer ingest any pathogens with their blood meal. They cannot transmit them to a new host either.

Siewert underlined that the antibodies proved to act efficiently when injected before but also during an infection with Bartonella.

Asked by Zenger News about the study’s focus on trench fever and Carrion’s disease, Siewert explained: “Bartonella bacteria are aiming at specific hosts.

“Trench fever and Carrion’s disease are among the most prevalent kinds of infectious diseases of humans that Bartonella bacteria are responsible for.

“The so-called cat-scratch disease is another sickness that must not be ignored.

“However, we are especially concerned about Carrion’s disease. It is a crucial factor in the Andes of Peru where it has caused deaths.”

Siewert emphasized that her research group considered the Peru variant of Carrion’s disease as a “neglected disease” due to the comparably low attention of international media.

She told Zenger News: “What’s also worrying about Carrion’s disease in South America is that the habitat of the transmitting lice has increased recently.

“Climate change is the reason for this development.”

Siewert made clear that the development of a vaccine based on the study’s result must be ruled out for the moment as mutations of the binding site render antibodies ineffective.

Professor Dehio said his team would now focus on trying to find out how the bacteria manage to be so variable.

Concerning the chances for the creation of a vaccine in the foreseeable future, Dehio said: “If we find an antibody against the non-variable part of the autotransporter, an effective vaccination would be quite conceivable.”

The University of Basel is one of the leading scientific institutions in Switzerland. Founded in 1460, it is the country’s oldest university.

Its Biozentrum – where the study was carried out – specializes in basic molecular and biomedical research of cell growth and development, infection biology and neurobiology.

Basel University currently registers more than 13,000 students and 380 professors. Around one in three students come from abroad.