Hell In Paradise: A Wealthy British Hotelier Could Face Up To 20 Years In An African Prison

"I am very concerned for Simon and his Italian wife Francesca, who are starting their third week of imprisonment in Zanzibar"
By Darko Manevski June 27, 2022
Facebook
Twitter
Linkedin
Email 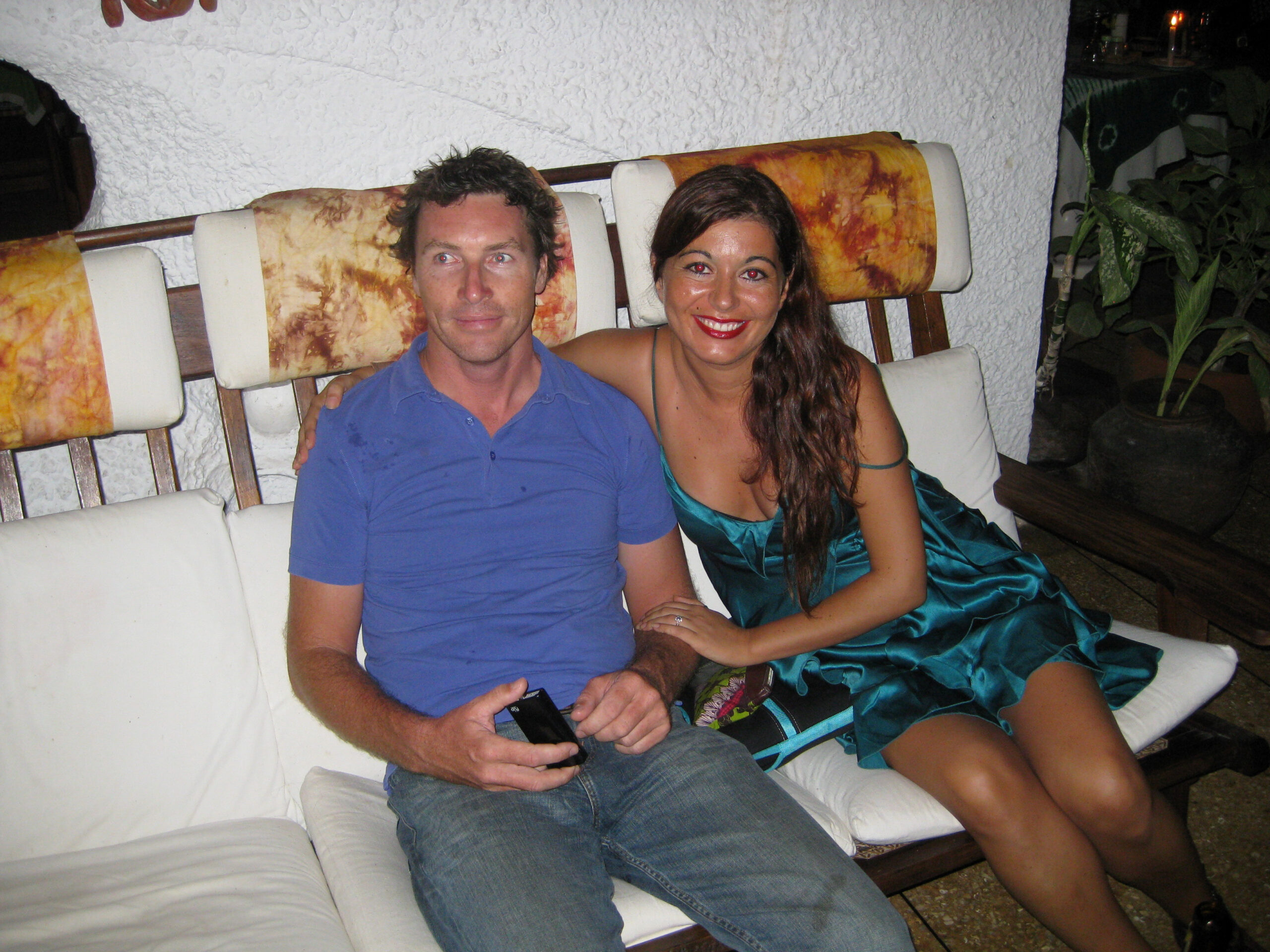 A wealthy British hotelier and his wife are being held in a 'hell hole' prison after being charged with money laundering by cops on the paradise island of Zanzibar. (Simon Galloway/Zenger)

A wealthy British hotelier and his wife are being held in a ‘hell hole’ prison after being charged with money laundering by cops on the paradise island of Zanzibar.

Simon Wood, 51, was jailed on the island in the Indian Ocean off the coast of East Africa after he was arrested with Francesca Scalfari, 45, just over two weeks ago.

His family said police shaved his head when he was taken into custody and then placed him in a cell with 200 other dangerous inmates, including murderers.

They also said the pair had been denied basic needs – including access to water – and relatives hadn’t been allowed into the jail to see them on several occasions.

Those close to the couple claim their arrest is linked to lawsuits brought against them by ex-investors in their hotel, The Sharazad Boutique, dating back to 2017.

But as these matters were later settled in favor of Simon and Francesca, they’re now “at a loss” to explain why new criminal charges arose earlier this month.

Under local laws, prisoners can be kept in jail for eight months without trial, and Simon’s mum, Christine Wood, from Preston, Lancs, says she’s “concerned” for his welfare.

She said: “I am very concerned for my son Simon and his Italian wife Francesca, who are starting their third week of imprisonment in Zanzibar.

“Now they have been accused of money laundering but are at a loss to know why.

“For them, paradise has quickly turned to hell and until the court declares them ‘not guilty’ they remain in jail.”

He said: “A hell hole would be a fairly accurate description.

“There’s no food or water provided. They have to buy their water – and any food that’s brought in is poked around and probed by the guards.

“It’s very hot in there, full of mosquitos and it’s not somewhere where you’d want to see your worst enemy, frankly. To call it primitive would be complimentary.”

Jim explained Simon, originally from Preston, Lancs., had arrived on the beautiful island 20 years, where he met his future wife, Francesca, and had their son, Luca, 11.

The archipelago, which falls under the jurisdiction of Tanzania, is famed for its warm weather and soft sandy beaches – and attracts roughly 500,000 tourists a year.

The pair later decided to turn their beachside home into a 30-room boutique hotel with £200-a-night ocean view villas, a restaurant, and a swimming pool.

But Jim said after they “fell out” with two investors who had put money into the business, the couple had spent years fighting civil suits in the local courts.

He said: “Another Italian couple who are involved in NGOs on the mainland invested money with them and became partners, and they created the hotel together.

“And then they fell out, many years ago now, and for three to five years, there were civil cases going on.

“But Francesca and Simon won three civil cases against their ex-partners.”

Jim said the couple, who own multiple businesses on the island and employ roughly 60 people, believed their legal troubles were behind them a few years ago.

However, on June 7, they were suddenly arrested by police and thrown in a local jail, where they’ve been kept ever since.

He said: “I don’t think anybody knows how this now settled and finished civil matter has been dug up again and turned into this criminal state prosecution affair.

“And it’s all blown up in the last month and a half, really, when everything was well behind them.”

The couple made their first appearance in court yesterday (June 22) and were charged with money laundering – believed to carry a maximum penalty of 20 years.

And Jim says while officials from both Italy and Britain are assisting their families, the couple are suffering due to the awful conditions in their separate jails.

He said: “They’ve both lost weight and are evidently uncomfortable and upset, obviously.

“The jail is ramshackle, to put it mildly. Simon is in a series of rooms with 200 convicted prisoners and is sleeping on the floor on a mattress.

“Francesca is in a room with about 20 people. They had no water for two days and two nights – and you can only imagine what that would do for one person, let alone 20.”

Jim insists the pair could prove their innocence but says this is hard to achieve as they’re currently unable to get bail.

He said: “Were they allowed out, they would be able to prove their innocence in no time at all.

“But from inside they can’t, so they’re frustrated. It’s not a nice thing to look at.”

It’s understood the president of Zanzibar, Hussein Mwinyi, will attend a local investment forum today (June 23), where he could receive criticism for the couple’s detainment.

A Foreign, Commonwealth, and Development Office spokesperson confirmed they were assisting a British national currently jailed in Tanzania but declined to give further details.

They said: “We are supporting a British National detained in Tanzania and are in contact with the local authorities.”

«Previous Post
Don Hiding: Boss Seized After Two Years On The Run»Next Post
Where Have You Been Hive-ing- Thousands Of Stolen Bees Find Their Way Home