“Apparently it was something called Manhattanhenge where the sunset aligns perfectly in the middle of two buildings in Manhattan.”
By Joseph Golder June 27, 2022
Facebook
Twitter
Linkedin
Email 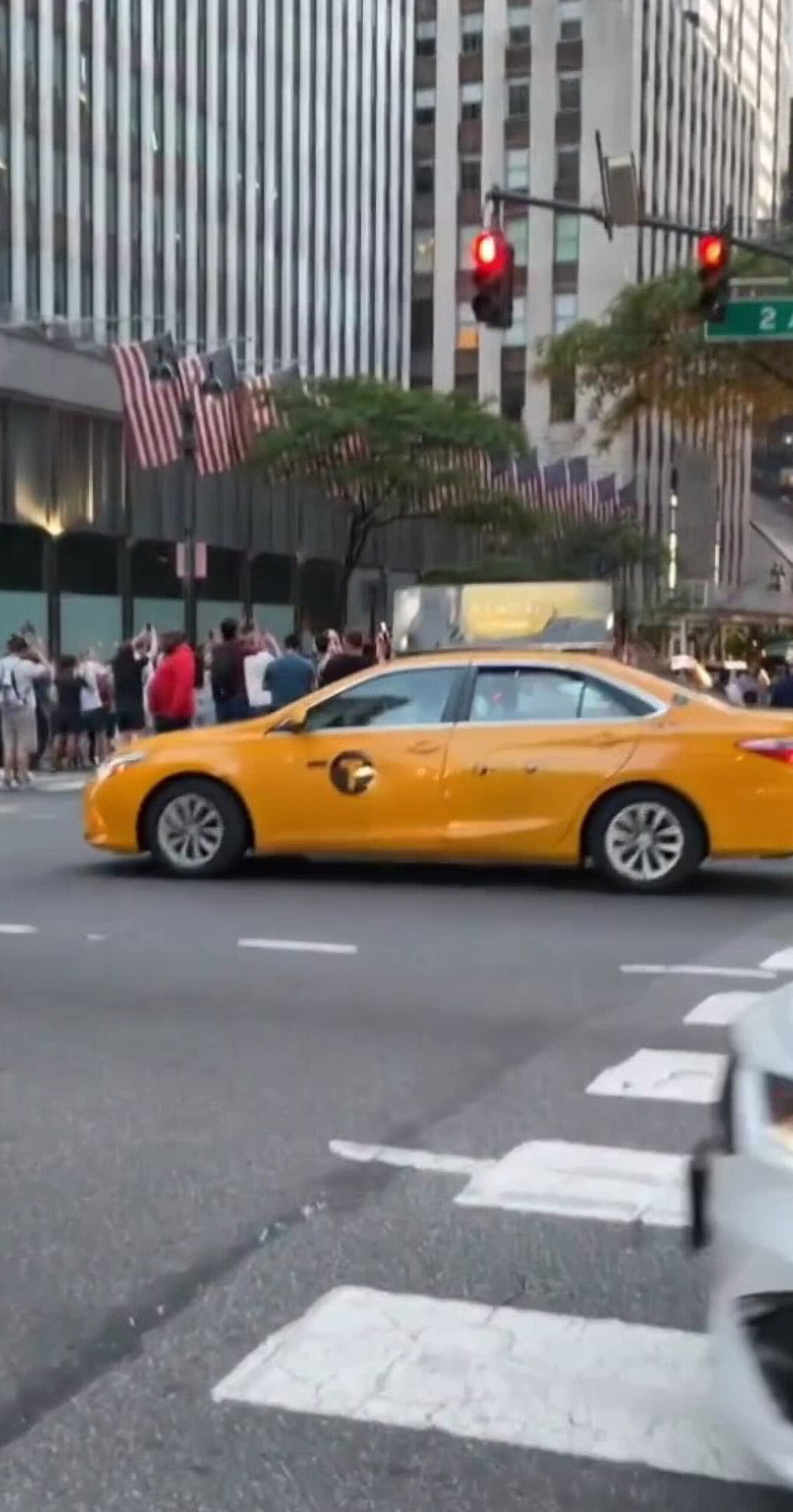 Scores of people block busy streets in New York to take photos of the sunset. (@illsvvs/Zenger)

People in New York caused traffic chaos in the city to gather for a celestial sensation likened to Britain’s ancient Stonehenge.

This viral footage of this year’s Manhatanhenge sensation has been viewed more than 1.2 million times.

It shows crowds of people bringing the city’s traffic to a standstill as they take pictures and film the sunset oblivious to honking horns.

Apparently oblivious to the cars, people wander across the streets glued to the cameras in their phones.

At one point a young woman dances her way across a street being filmed by a companion.

The event is similar to Britain’s ancient stone circle Stonehenge, built to highlight the alignment of the sun during the summer solstice on June 21.

This Manhattanhenge was recorded on May 29 by a woman who said she was called Al Junaidi, although she only uploaded it to TikTok on June 13. The footage has since notched up over 1.2 million views and over 236,000 likes despite Al Junaidi only having 435 followers.

Manhattanhenge can be seen every year on approximately May 29 to May 30 and then around July 11 and 12.

Zenger News spoke to Al Junaidi, 24, who is from the Bay Area in California, in an exclusive interview.

She said it was “definitely not normal for New York but apparently it was something called Manhattanhenge where the sunset aligns perfectly in the middle of two buildings in Manhattan.”

She added: “It was just a very crazy scene to see everyone pinned in the street with their phones, not caring about anyone trying to pass.

Al Junaidi said: “It was very entertaining and the woman dancing was definitely the cherry on top of it all.”

In the footage, she can be heard saying: “All these people, taking these pictures, making traffic, to take a video of the sun. Like they’ve never seen a sunset before in their life.

A woman then appears to start dancing in the street, with Al Junaidi saying: “Oh sh*t! Oh sh*t! She going down!”

She can be heard laughing as the footage ends.