"Our guys are competently working in the area under the command of our dear brother and Hero of Russia, Zamid Chalaev.”
By Lee Bullen June 27, 2022
Facebook
Twitter
Linkedin
Email 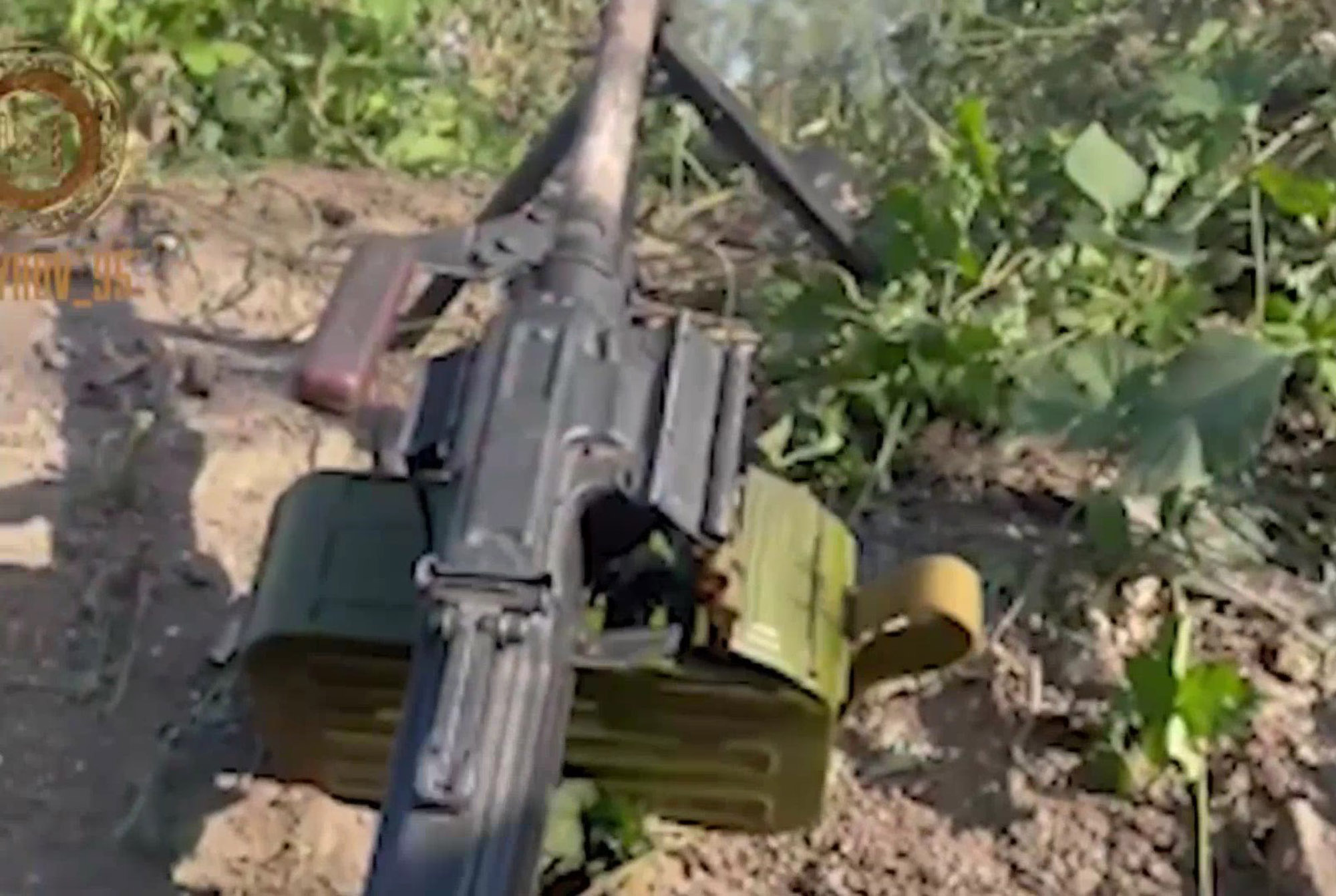 Combat work of the Chechen special forces during the encirclement of Ukrainian militants near Zolote and Hirske, in Ukraine. (@ramzan/Zenger)

Chechen leader Ramzan Kadyrov has claimed that pro-Russia forces have surrounded the Ukrainian Army between the settlements of Zolote and Gorskoye.

In a statement obtained by Zenger, Kadyrov said on June 23: “Operational information directly from the line of contact comes from the fighters of the special police regiment named after Hero of Russia Akhmat-Khadzhi Kadyrov.

“Our guys are competently working in the area under the command of our dear brother and Hero of Russia, Zamid Chalaev.

“According to reliable information, the enemy has been forced into a tight circle between the settlements of Zolote and Gorskoye. Thus, all retreat routes are closed. The position of the Ukro-nazis is very delicate and fraught with severe consequences in the form of an early crushing defeat.

“Soldiers of the allied forces have put heavy pressure on the Ukro-nazis’ positions and, apparently, the enemy has suffered heavy losses in manpower.

“Our soldiers’ well-thought-out strategy, coupled with excellent combat skills, once again brought good results. At the moment, the Nazis, Banderites and mercenaries of all stripes, who have experienced the full force of the Chechen security forces, have only two options – capitulation or an early departure.”

Russia invaded Ukraine on February 24 in what the Kremlin calls a “special military operation.” Today marks the 120th day of the invasion.

Russia has conducted an anti-ship missile exercise in the Baltic Sea amid escalating tensions with NATO member Lithuania after the country blocked the transit of some goods to the Russian exclave of Kaliningrad.

Ukrainian forces have said they have been successfully thwarting fresh Russian attempts to advance in the Kharkiv region of north-eastern Ukraine. However, Russian forces have captured several settlements near Lysychansk and Sievierodonetsk, with 568 civilians believed to be still sheltering in Sievierodonetsk’s Azot chemical plant.

The city of Lysychansk, in the Luhansk Oblast of eastern Ukraine, is now said to be under siege by Russian and pro-Russian forces.