The video was obtained from the 28th Separate Mechanized Brigade of the Ukrainian Armed Forces.
By Joseph Golder June 24, 2022
Facebook
Twitter
Linkedin
Email 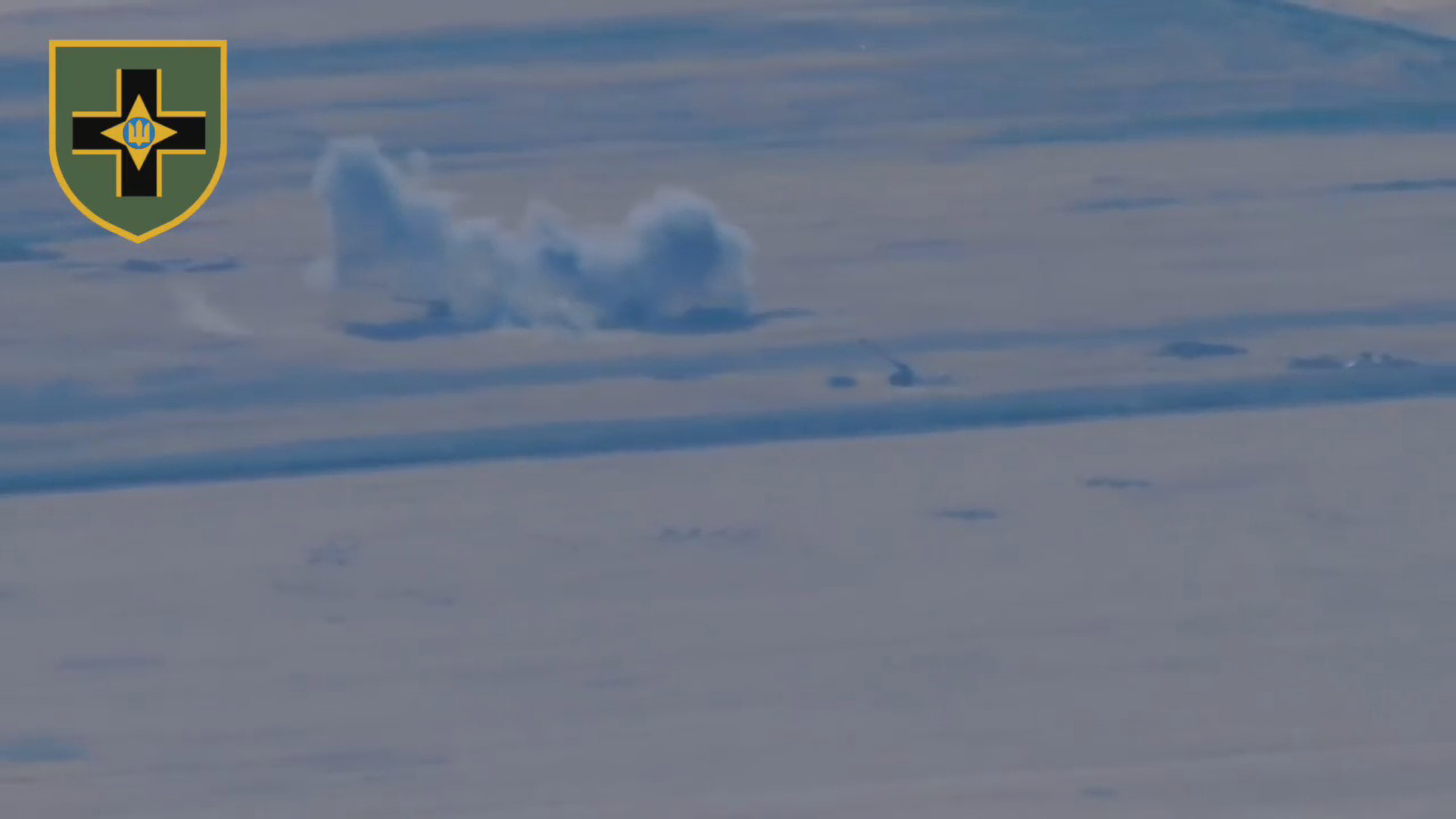 It is unclear where exactly the footage was shot in Ukraine but it was obtained from the 28th Separate Mechanized Brigade of the Ukrainian Armed Forces on the morning of Tuesday, June 22, with a short statement saying that footage showed them “destroying the artillery of the occupiers.”

Russia conducted an anti-ship missile exercise this week in the Baltic Sea amid escalating tensions with NATO member Lithuania after the latter country blocked the transit of goods to the Russian exclave of Kaliningrad.

President Zelenskyy said that a “historic week” has begun as Kyiv awaits a decision from Brussels regarding its EU candidate status, with the EU expected to approve the application by the end of the week.