“Our latest discoveries document the rulers' intense investment in the creation and expansion of the temple of Heliopolis.”
By Thomas Hochwarter June 24, 2022
Facebook
Twitter
Linkedin
Email 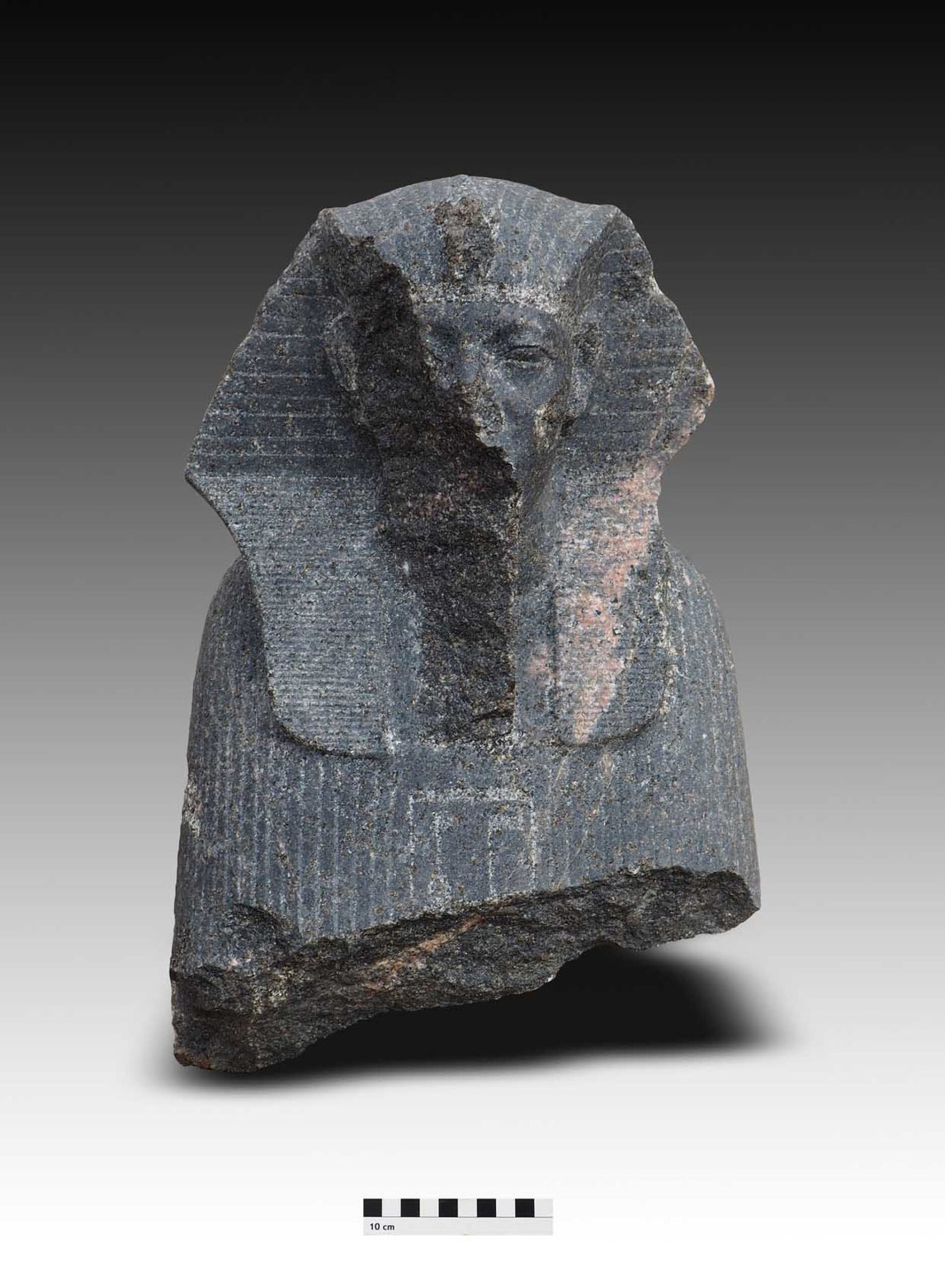 A statue fragment of a sphinx of King Amenemhat III found during excavations in the city of Heliopolis in Egypt. (Dietrich Raue/Zenger)

Heliopolis – which means the City of the Sun – was one of the oldest cities of Ancient Egypt. It was occupied since the Predynastic Period, which spans the period from the earliest human settlement to the beginning of the Early Dynastic Period around 3100 BC.

The city of Heliopolis was greatly expanded under the Old and Middle Kingdoms but is today mostly destroyed, with its temples and other buildings scavenged for the construction of medieval Cairo. Some of the more spectacular remains like obelisks often ended up being sent abroad, such as Cleopatra’s Needles in the UK capital London and in the city of New York in the United States that came from Heliopolis.

The international team studying the remains at the original site – consisting of an international team of experts from scientific institutions in Germany, Italy, and Egypt – discovered a limestone wall, fragments of a shrine of pharaoh Takelot I (887 – 874 BC), and the remains of a sandstone building at their excavation site near the Egyptian capital Cairo.

According to the researchers, a precise estimation of when the wall was created is yet to be carried out.

Professor Dietrich Raue, 54, has headed the excavation operations, which are taking place northeast of the Egyptian capital city, since 2010.

The expert on Ancient Egypt said: “Our latest discoveries document the rulers’ intense investment in the creation and expansion of the temple of Heliopolis during different periods in time.”

Katarina Werneburg, a spokeswoman for Leipzig University, located in the German state of Saxony, said that the temple complex could have been created by the 26th dynasty (664 – 525 BC). One of the few remaining inscriptions would suggest that she explained.

Further discoveries include pieces of architecture created during the reign of Cheops (2589 – 2566 BC) and fragments of statues of various pharaohs, including Thutmose III, Amenhotep II, and Ramesses the Great.

Local authorities have cooperated with scientists and students from Leipzig University’s Egyptology Department and experts from Pisa University, located in the central Italian region of Tuscany, on the project.

Leipzig University is one of the oldest universities in Germany. It was founded in 1409. Famous alumni include Johann Wolfgang von Goethe, Friedrich Nietzsche, Richard Wagner, and Angela Merkel.