That’s Fine: A Library Has Waived Fines After An Overdue Library Book Was Returned – 76 Years Later

Charlie Studdy came across ‘This Way To The Tomb’ when tidying up a bookcase at his house. 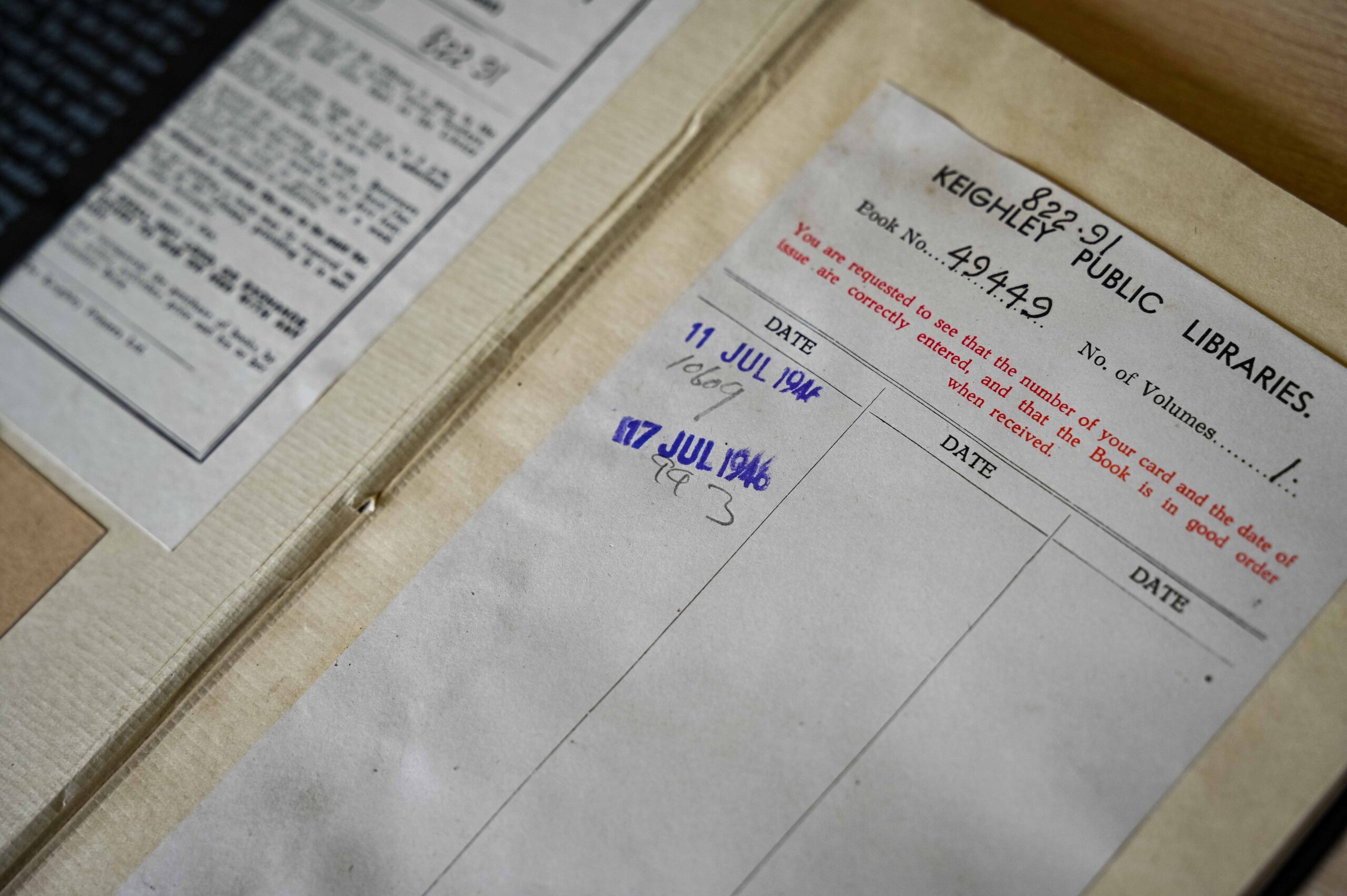 A library has waived fines of more than $3,600 after an overdue library book was returned - a whopping 76 years late. (Simon Galloway/Zenger)

A library has waived fines of more than $3,600 after an overdue library book was returned – a whopping 76 years late.

Charlie Studdy came across ‘This Way To The Tomb’ – a play by Ronald Duncan – when tidying up a bookcase at his house and discovered it was due back on July 17, 1946.

It is believed the book was borrowed by his late mother Eileen Hoyle, who he said was an ‘avid reader,’ when she returned home to Haworth, West Yorkshire, England, from university.

It had been on the library’s shelves for less than a month and had only been borrowed once prior to being taken out by Eileen.

Charlie said forgetting to take it back would have been ‘out of character’ for his mom.

And when he contacted the library to own up to the overdue return, staff realized if they charged him the current rate of 15 pence a day it would cost him an eye-watering 3,552.45 British pounds ($4351.50).

However, Kingsley Library and Local Studies in Bradford have waived the fines.

Charlie, of Goole, East Yorkshire. said: “It happened quite by chance.

“I was tidying up some bookshelves at the beginning of this week when I came across it.

“I didn’t recognize it and so I believe it came from my mother’s house after we cleared it out when she passed away nine years ago.

“It’s likely that it was borrowed from the library when she returned home from university for the holidays and forgot to take it back.

“She wasn’t in a university drama group as far as I know, but she was a very wide and enthusiastic reader, so it’s not surprising she had a copy.

“My mother loved books all the way through her life. She was an avid reader until the end.”

Eileen studied at London University before being transferred to Cambridge University during World War II.

She was a regional manager for the Citizens Advice Bureau later in her life and was dubbed a Member of the Order of the British Empire for services to the organization.

Councillor Sarah Ferriby of Bradford Council said: “This is such a lovely story and it’s great to see the book being returned. It is now on display at our Keighley Library.

“We have operated several ‘fines amnesties’ during the pandemic to encourage readers to bring back their overdue books, however 76 years is somewhat of a record for our libraries.

“We obviously wouldn’t charge Mr. Studdy for his mother’s overdue book, and readers can rest assured we would never charge more than the book is worth, however late it is!

“We would far rather get the books and the customers back wherever possible.

“Our Libraries Service is celebrating its 150th anniversary this year so it’s remarkable that this book has been on loan for over half of that time.”

The book has now gone on display in the library.