Not My Cup Of Tea: Researchers Find Traces Of Over 400 Different Types Of Insects In A Single Teabag

The biogeographer and his team used the new method they have devised to study a teabag, looking for traces of insect DNA.
By Joseph Golder June 23, 2022
Facebook
Twitter
Linkedin
Email 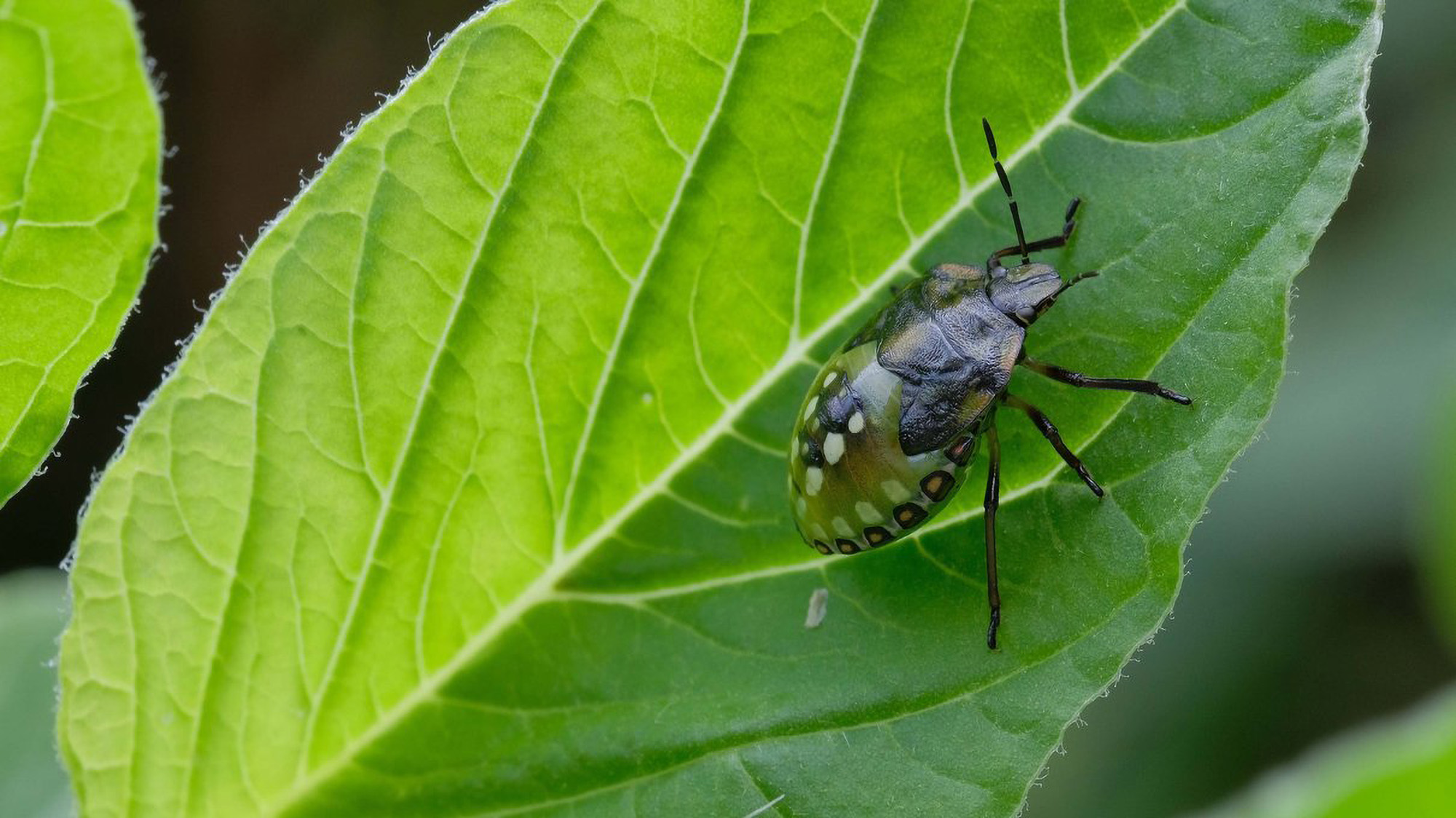 Researchers have found traces of over 400 different types of insects in a single teabag using a new technique they have developed.

The study’s lead researcher, Professor Henrik Krehenwinkel, of the University of Trier, in the western German state of Rhineland-Palatinate, said: “We examined commercially available teas and herbs and found DNA from up to 400 different types of insects in a single tea bag.”

The biogeographer and his team used the new method they have devised to study a teabag, looking for traces of insect DNA.

The university said in a statement that Krehenwinkel and his team have “presented a method with which meaningful environmental DNA (environmentalDNA) can be obtained from dried plants and evaluated.”

Their results are promising and could be very useful, the statement said, not least because “this group of animals is of enormous importance for the balance of the global ecosystem.”

The statement also said: “The possibility of being able to collect eDNA almost anywhere in the environment – in water, in the soil or on plants – has given biomonitoring, the observation and surveillance of animals and plants, enormous progress in recent years.

“So far, insects had to be caught in traps.

“This practice not only has the disadvantage that the animals die, but usually only some of the insects that come into contact with a plant are caught and thus included in the analysis.”

Krehenwinkel said: “Now we can also prove which insects live inside the plant.”

The method he and his team, which includes Sven Weber and Susan Kennedy, have devised is innovative in that “eDNA is not taken from the surfaces of the plants, as is usually the case, but from crushed, dried plant material. On the plant coat, eDNA is not available for long because it is broken down by UV light or washed away by rain. Another limitation is that in this way mostly insects on the surface of the plant are taken into account.”

The method of observing how insects and plants interact is of interest for many other scientific endeavors as well as “it has been shown that the insect species associated with certain plant species also disappear – and vice versa.”

But thanks to this new eDNA method, experts could glean new data regarding what causes this.

The agriculture industry could also benefit from this research, the statement said, because it would help identify pests and insects that can spread by hiding inside plants.

Krehenwinkel said: “We are currently working on simplifying the protocol of our procedure so that school classes can work with it. In the long term, this could result in a citizen science project in which citizens conduct research in the field of biodiversity.”

The university added: “Finally, the procedure could also become a case for criminalistics. Reliable statements about the actual geographic origin of plants can be made using eDNA. In this way, customs could determine whether imported types of tea actually come from the specified countries. What is possible with tea also applies to other plants – drugs, for example.”

The study was published in the peer-reviewed academic journal Biology Letters, which is published by the Royal Society in the UK.

It was published on Wednesday, June 15, under the title ‘The bug in a teacup—monitoring arthropod–plant associations with environmental DNA from dried plant material’ and was authored by Henrik Krehenwinkel, Sven Weber, Sven Kuenzel and Susan R. Kennedy.

«Previous Post
The Spice Is Right: A Cookbook From 1747 Is Set To Fetch Up To $5000»Next Post
Happy Birthday To Blues: Cops Visit Lonely 80-Year-Old On His Special Day