Russia invaded Ukraine on February 24 in what the Kremlin is calling a “special military operation.” 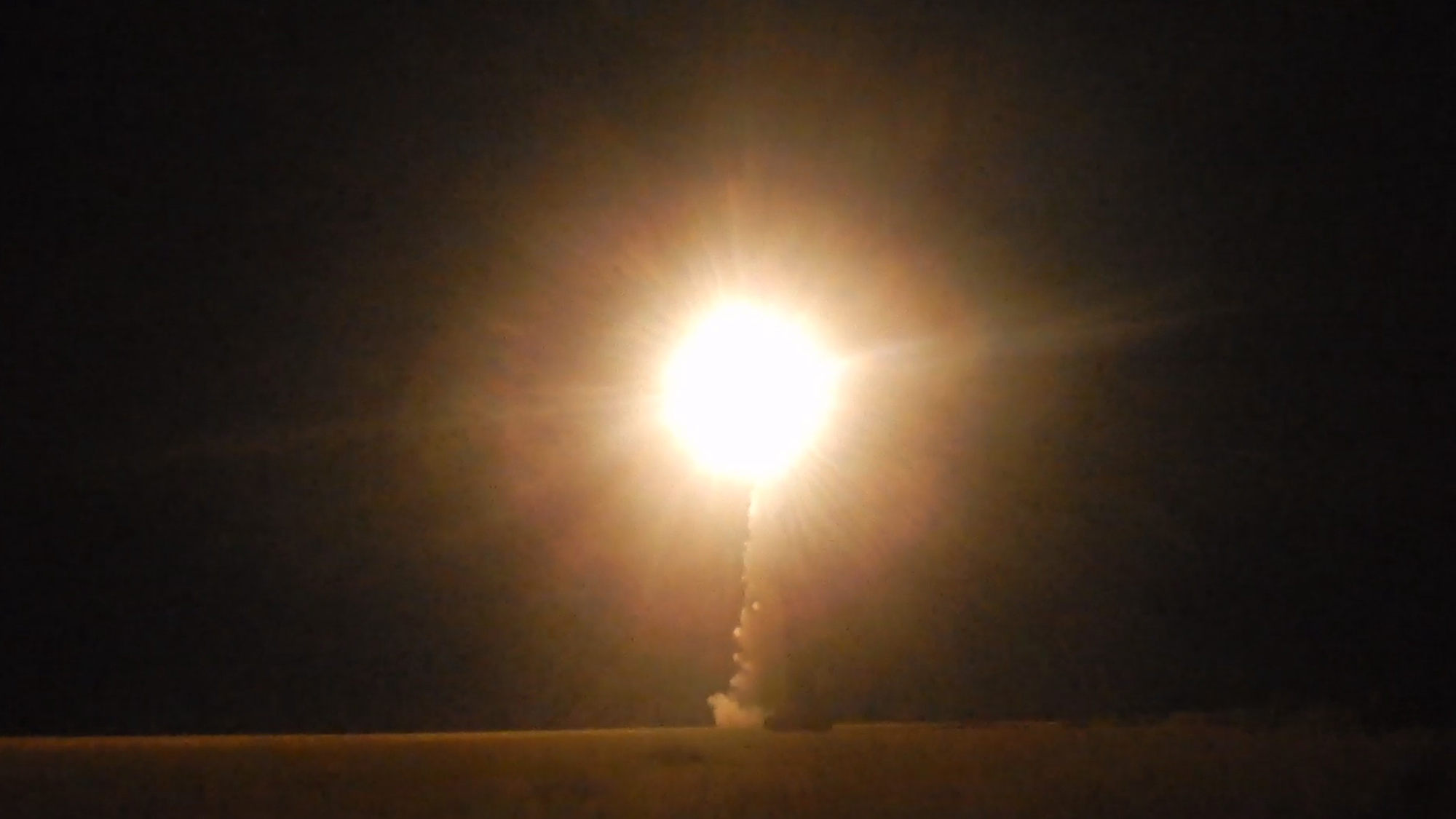 Launch of two Onyx high-precision missiles at military infrastructure facilities of the Armed Forces of Ukraine. (Ministry of Defense of Russia/Zenger)

It is currently unclear what the exact targets were, but the footage was obtained from the Russian Ministry of Defense (MoD) on the evening of Tuesday, June 21, along with a short statement saying that the images show “the launch of two Oniks high-precision missiles at military infrastructure facilities of the Armed Forces of Ukraine.”

They added that the operation was “performed by the Bastion coastal missile system from the Black Sea coast.”

Russia invaded Ukraine on February 24 in what the Kremlin is calling a “special military operation.” June 22 marks the 119th day of the invasion.

President Joe Biden has promised Kyiv another one billion dollars in security assistance and weapons. And US General Mark Milley says Russia has lost around 20 to 30 percent of its armored forces during the ongoing invasion.