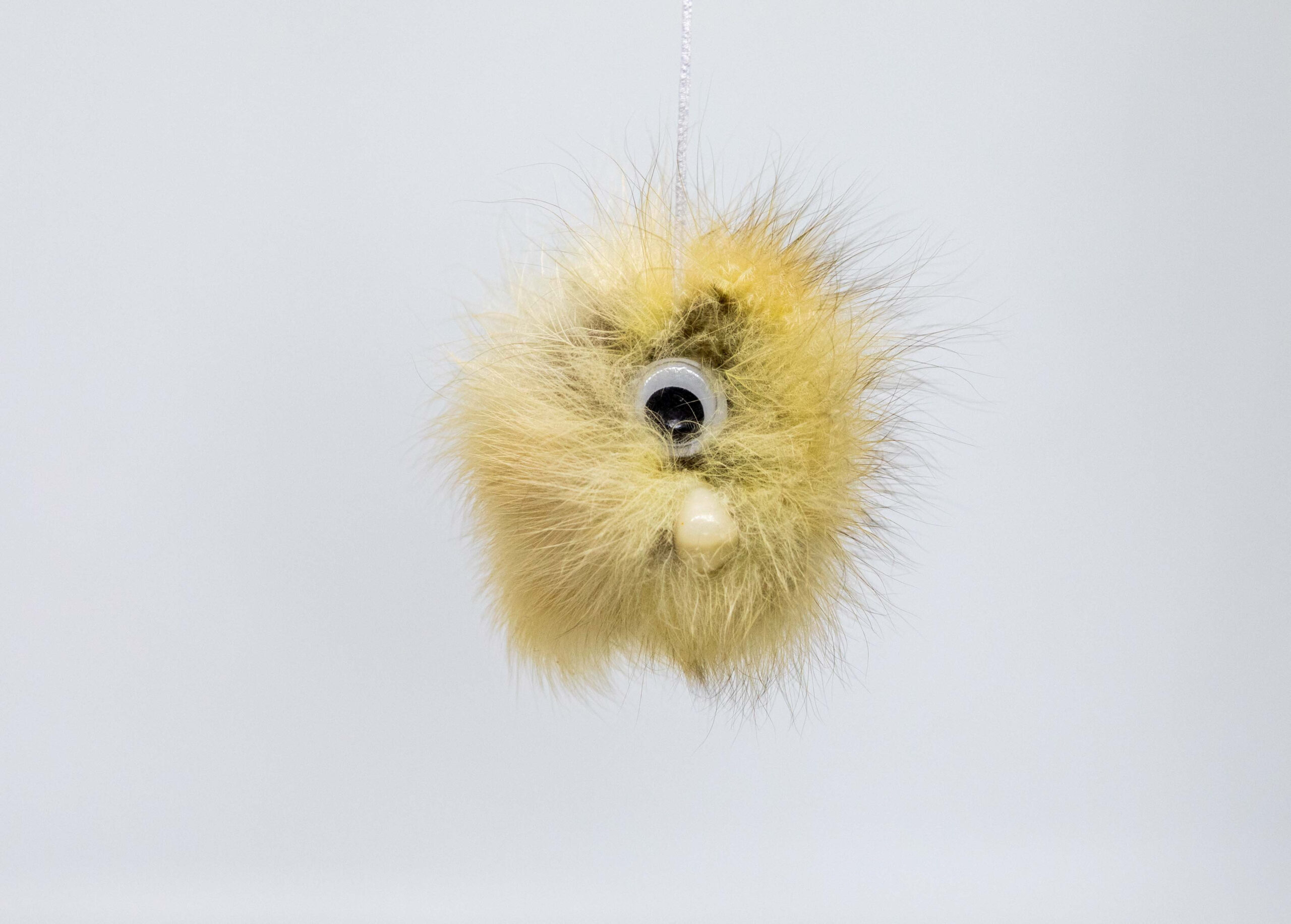 A taxidermist has created the world’s first ‘furry mice’ for cars – stuffed real animals which hang from rear view mirrors.

It is the latest bizarre item from his company ‘World Around Ewe’ – which has previously sold stuffed rat pencil cases and rat skull necklaces.

Explaining what made him put together the strange decorations, Jack said he wanted to add a bit of ‘life’ to his car.

He explained: “I was pulling into the car park at work with my car and looking at the other cars. They all had things hanging and other decorations.

“There was a real lack of stuff on my rear view mirror, I thought it needed some rat balls or something – which I already sold.

“So eventually when I put together some of these new rats on elastic I called them hairy danglers.

“With the elastic they bobble around and look quite nice. I considered putting in a smell too but I decided it wouldn’t be worth it.

“When I was in university I tried to put together a scented walking stick, which really smelled of menthol and it kinda put me off trying to scent stuff.”

Often mixing up different rodents and other animals, Jack says he’s found a surprisingly large – but admittedly niche – market for the products.

He said: “I mostly make them out of mouse, rabbit, baby chickens – chicks – I’ve even used a bit of guinea pig in the past.

“You get it all frozen from the local pet store as snake food. I tend to use rats more than anything else.

“I like to see how much you can make out of one rat, making different things out of it’s arms and tail, and now some of these hairy danglers too.

“I must have made a dozen now. They’re all different with different animals – I don’t like to be too specific with the animals I use.

“I’ve sold a good few over the last few weeks, it surprises me what captures people’s attention.”

Jack has named this furry car accessories collection: “Things I’ve made from skin.”

They’re all available for purchase online.

For anyone interested in buying or simply checking out his work, as well as other projects and products, you can visit his website here: https://worldaroundewe.com/collections/taxidermy