Most of those in relationships admitted they get nervous when their partner is driving (63 percent).
By Simona Kitanovska June 22, 2022
Facebook
Twitter
Linkedin
Email 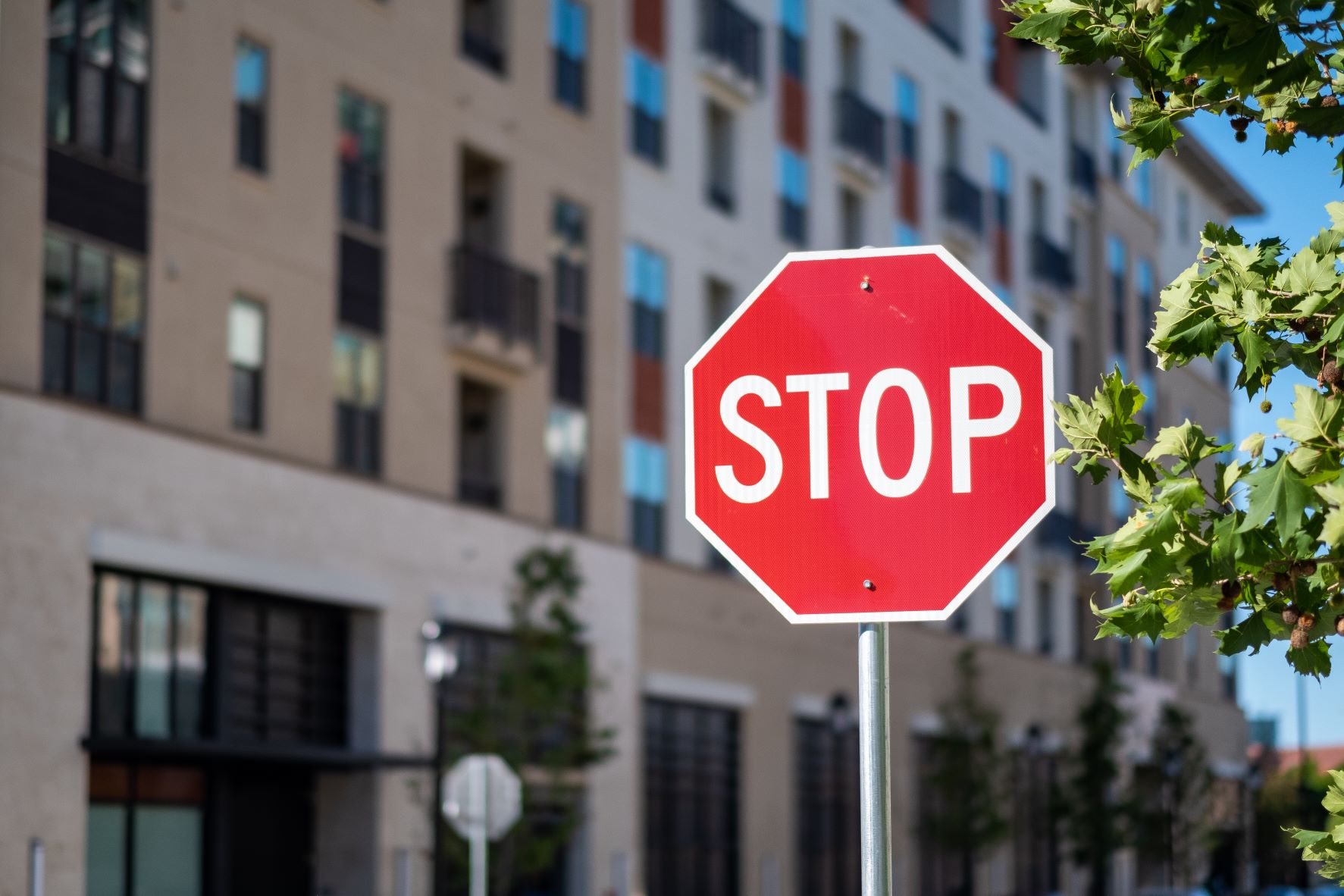 The pandemic overall has increased road anxiety, with sixty-five percent of Americans claiming they feel more anxious in cars now compared to before the pandemic, according to new research. (Josh Castronuovo/Zenger)

The pandemic overall has increased road anxiety, with sixty-five percent of Americans claiming they feel more anxious in cars now compared to before the pandemic, according to new research.

A survey of 2,000 adults looked at how people are being more careful on the road and found that over half of drivers “always” or “often” feel anxious about other drivers’ behavior (53 percent).

Three in five agree that the pandemic has made people drive more unsafely (61 percent) which may be why a similar percentage say it’s more important to drive safely now than ever before (62 percent).

Similarly, 60 percent even keep their eye on the speedometer when someone else is driving.

Most of those in relationships even admitted they get nervous when their partner is driving (63 percent).

Half of the respondents shared that when they’re passengers, they often find themselves wishing the driver would slow down (52 percent). And seven in 10 make sure to check that everyone has their seatbelt on before the car is in motion.

Conducted by OnePoll in partnership with Cobra, maker of automotive and consumer electronics, the survey found the average American has had three close calls in the past two years alone.

But that’s not stopping the 53 percent of respondents who plan on taking more road trips this summer compared to 2019.

Generally, nearly one in three drivers said they find themselves driving most in the summer than any other season (31 percent), with 65 percent admitting they drive faster than usual on both short and long road trips.

During these trips, it’s common for half of the respondents to worry about what hazards lie on the road ahead, like delays or accidents.

People also find themselves driving faster when they’re running late (38 percent), if there are fewer cars on the road (36 percent) or when they’re in a hurry (34 percent).

And more than a third of American drivers revealed they only “sometimes,” “rarely” or “never” comply with speed limits on a road or highway (35 percent).

“Like every other aspect of our everyday lives, driving has changed significantly in the past two years,” said Gail Babitt, CEO of Cedar Electronics (parent company of Cobra Electronics). “From the seemingly empty roads at the beginning of the pandemic to the current ‘revenge travel’ wave we’re seeing this summer, it’s important for today’s drivers to feel safe and confident when getting behind the wheel.”

Lack of vehicle preparation is the top challenge people face when driving long distances, followed closely behind by weather hazards or vehicle/mechanical trouble (34 percent, each).

And over a quarter of respondents would be willing to sacrifice a day of their weekend if it meant they could ensure a smooth trip (28 percent).

This may be why a third of respondents would consider investing in a tire inflator, while 30 percent would pay good money for a car battery charger that may come in handy.

Similarly, a quarter of respondents are interested in purchasing a dash cam to help make their trip safer.

“Whether it’s a dash cam to give a driver that second pair of eyes on the road – or a jump starter for those ‘just in case’ moments, it’s important for drivers to invest in tools that can help a trip feel smoother and safer,” said Babitt.

What would people sacrifice for a smooth road trip?