Note-Worthy: A Poll Has Revealed The Top Ten Most Popular Instruments To Play

The top instrument kids actually want to learn is the electric guitar, according to their parents.
By Simona Kitanovska June 22, 2022
Facebook
Twitter
Linkedin
Email 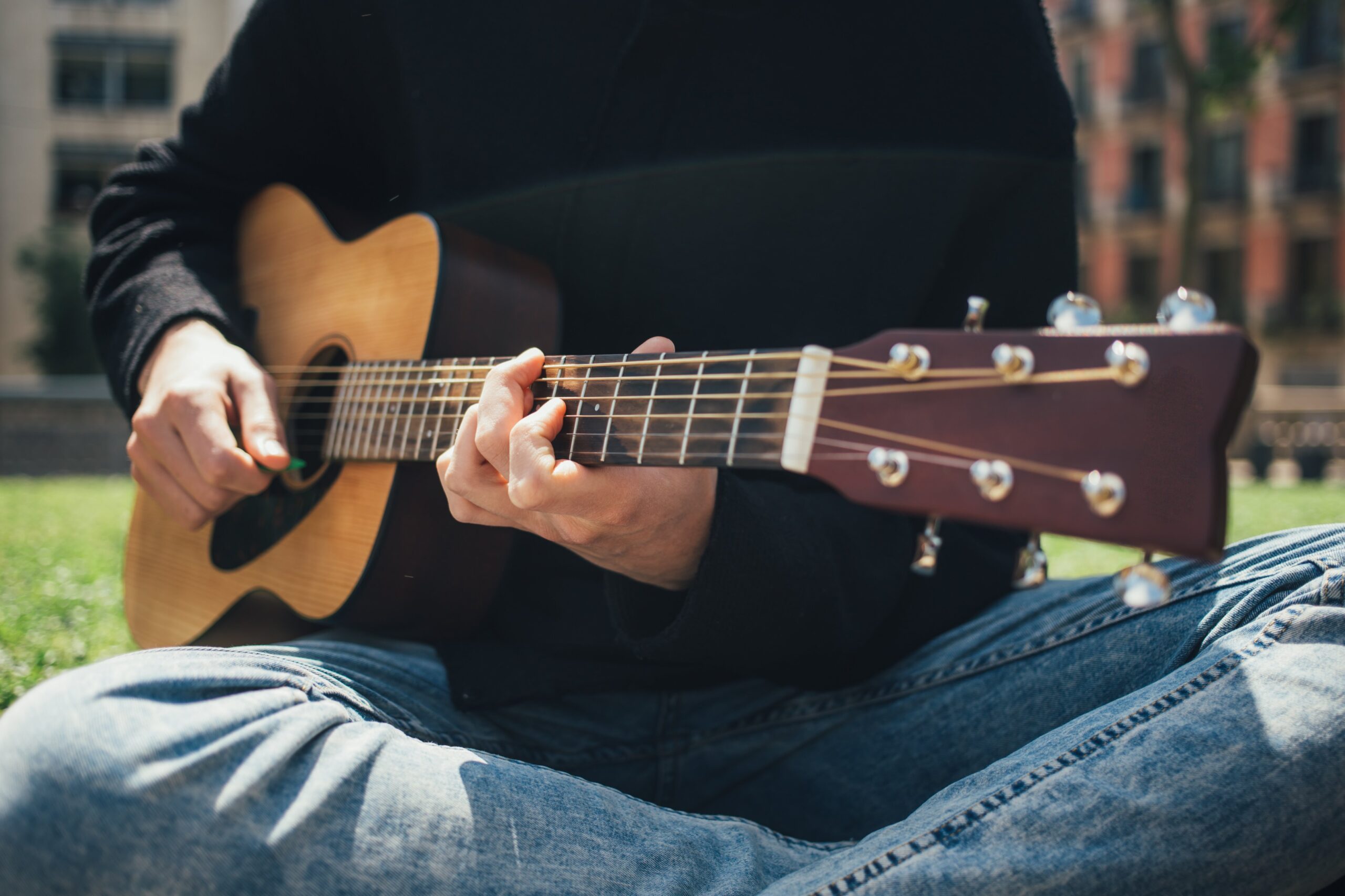 The top instrument kids actually want to learn is the electric guitar, according to their parents. (Francesca Collado/Zenger)

Grab your drumsticks, kids and get ready to rock! – one in six parents actually want their kids to learn to play drums, new research suggests.

That’s just one surprising takeaway from a new study that asked 2,000 Americans – including 1,200 who’ve played at least one instrument – to weigh in on the importance of music education.

Out of all the current and would-be parents polled, 82 percent think it’s important that their child learn to play an instrument, with the most popular preferences being piano (18 percent), drums (17 percent) and violin (16 percent).

But the top instrument kids actually want to learn is the electric guitar, according to their parents (22 percent).

Current parents also shared that while 47 percent of their children are already taking lessons, only 39 percent have joined a school band or music program so far.

Conducted by OnePoll on behalf of retailer Guitar Center, the survey suggests that only one out of every four Americans (24 percent) can play an instrument — although 17 percent have picked one back up during the pandemic, and 13 percent would be interested in learning piano.

Out of those surveyed with prior music experience, 37 percent said they don’t currently play anything, implying that they may have given up on their instrument of choice.

Interestingly, one-fourth (25 percent) of the respondents who’ve never picked up an instrument admitted that they have no idea why they never learned one.

Twenty-six percent also believe that music education should be encouraged in schools, while another 29 percent think it should be required or prioritized.

“Music education creates lifelong benefits that can enrich a child’s life, including increased social skills to higher levels of confidence and self-esteem,” said Donny Gruendler, VP of Education at Guitar Center. “From the guitar to the drums, it doesn’t matter what instrument a child learns to play— the experience will allow them to cultivate their identity and kindle a life-long passion,” he said.

Compared to their adult counterparts, children today seem even more agreeable to the idea of learning instruments; according to parents polled, only 9 percent haven’t yet expressed any interest.

Anecdotally speaking, however, children don’t always need that initial spark in order to reap the long-term benefits of music education.

“&ZeroWidthSpace;&ZeroWidthSpace;I chose trombone in seventh grade because my friends started making jokes about the name of it and [what] it looked like,” a younger respondent confessed. “I thought of quitting after, but my friends encouraged me to keep going.

“Little did I know that choosing that instrument would give me the experience of a lifetime in high school.”

“The survey further substantiates that people have a desire to learn music, and this desire is so powerful that they even want their child to learn,” says Gruendler.

“Learning to play an instrument doesn’t have to be boring or intimidating, especially if you’re learning your favorite songs at your own pace with instructors who are personalizing each of your lessons,” Gruendler added.