Home Sweet Home: Nearly Half Of Americans Prefer To Have Fun Indoors This Summer

On average people said that five hours a day outside in the summer is just enough.
By Simona Kitanovska June 22, 2022
Facebook
Twitter
Linkedin
Email 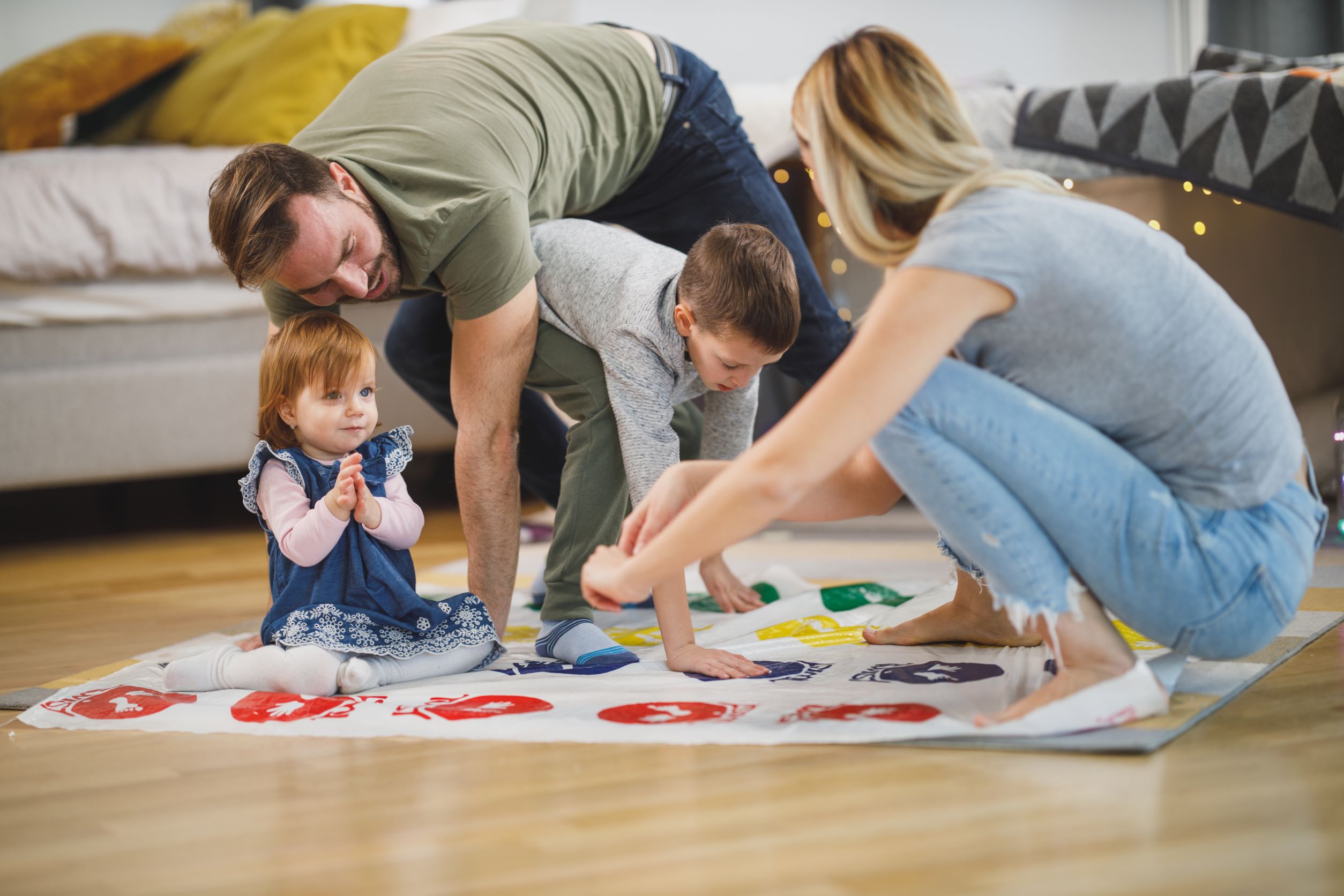 Half of Americans can’t wait for summer so they can turn on the air conditioning, according to new research. (Flor Mora/Zenger)

Half of Americans can’t wait for summer so they can turn on the air conditioning (49 percent), according to new research.

A survey of 2,000 Americans looked at the downsides of summer and found that on average, people said that five hours a day outside in the summer is just enough, but 38 percent would opt for even less.

With the worst aspects of the season ranging from: feeling sweaty (35 percent), to bugs (32 percent) and sunburn (31 percent), 53 percent of all respondents agree that summer is best spent indoors.

People named some of their worst summer experiences, which included “feeling faint from the heat,” “getting a second-degree sunburn at the pool,” and “getting dressed up and sweating.”

The average person goes into four public places a week during the summer just to escape the heat, with two-thirds of respondents agreeing that one of the best summer feelings is stepping into an air-conditioned setting.

According to the survey, the perfect temperature to keep the AC running at during the summer months is 64 degrees Fahrenheit.

Another reason that 55 percent of people prefer staying inside during the summer is that planning an outdoor outing is more of a hassle compared to an indoor one.

This may be why 53 percent are actually looking for ways to have fun indoors this summer.

Most respondents also said they’re on the hunt for fun indoor activities to catch up with friends and family indoors this summer (59%), but wish there were more options (57 percent).

Conducted by OnePoll in partnership with Dave & Buster’s, a Texas-based restaurant and video arcade chain, the survey found that 45 percent said it’s hard to find an activity that everyone wants to do on hot summer days.

However, half of respondents admitted they feel bored of all the usual activities they do with their loved ones in the summertime (52%), backed by 58 percent who agree that it’s easy to get more bored during the summer than any other season.

Three-quarters of parents surveyed also shared it’s hard to keep their kids entertained since they’re at an age where they quickly get bored of doing one thing (74 percent).

“A majority of Americans are actually planning on making summer memories indoors and it’s easy to understand why,” said Brandon Coleman, Dave & Buster’s senior vice president and chief marketing officer. “Cranking up the AC, and dining, drinking, and playing games are top choices for enjoying the most of the summer months.”

This summer, people are open to different indoor activities to spend time with their loved ones of all ages like catching up over yummy food (37 percent), going shopping (31 percent) or visiting a game arcade (25 percent).

And three in five don’t mind making things interesting with a little friendly competition in their friend group (59 percent).

The same percentage are also more likely to try out new foods or experiences during the summertime and agree that summer is the best time of year for indulgent foods.

“For a long time, the idea of a ‘summer in the great outdoors’ has reigned as king, and frankly, it’s time for a shakeup,” Coleman said. “Spending time indoors is far from boring with endless entertainment possibilities for people of all ages. It’s easy to see how some of the best summer memories are made inside!”

Worst parts of the outdoors in the summer:

«Previous Post
No Misteak: Half Of Meat-Eating Brits Are ‘Pleasantly Surprised’ By The Taste Of Plant-Based Food»Next Post
Road Panic: Three In Five Claim The Pandemic Has Made Driving Feel Less Safe