"Prior to our study, most of the attention in food research has been on the high emissions associated with animal-derived foods."
By Simona Kitanovska June 22, 2022
Facebook
Twitter
Linkedin
Email 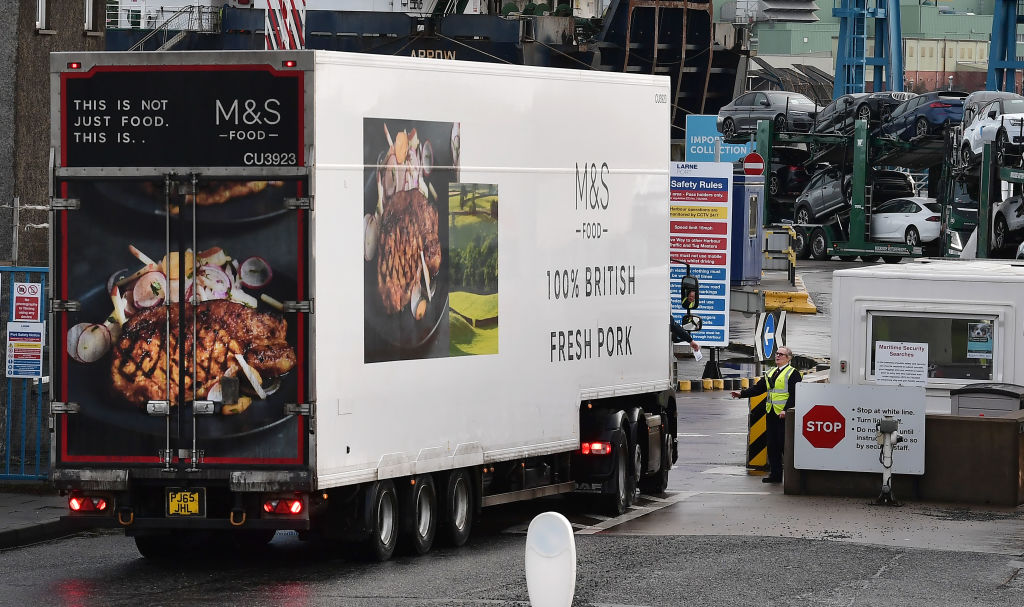 A fifth of food-related greenhouse gas emissions come from transporting it across the planet, as scientists say – we should eat local.

Researchers in Australia say transporting food around the world causes three giga-tons of gasses to be emitted every year.

They say six percent of all greenhouse gas emissions are food emissions linked to transport.

The amount of food emissions linked to trucks, ships, trains, and planes is seven times higher than previously believed.

It also far exceeds the transport emissions of other commodities- for example, transport accounts for only seven percent of industry and utilities emissions.

Food transport emissions are almost half as high as direct emissions from road vehicles.

Fruit and vegetables make up a third of food transport emissions, because they need twice the amount of emissions to transport than to produce.

The researchers say their findings mean people must make it a priority to eat locally-grown produce.

For the new study, the team looked at 74 countries (origin and destination), 37 economic sectors (such as vegetables and fruit, livestock, coal and manufacturing), international and domestic transport distances and food masses.

China, the United States, India, and Russia are the top food transport emitters, while rich countries are disproportionate contributors.

Countries such as the United States, Germany, France, and Japan constitute 12.5 percent of the world’s population yet generate almost half (46 percent) of food transport emissions.

If people only ate locally, 0.38 gigatons- the number of emissions that would be created driving 2,200 lbs to the sun and back 6,000 times- would be saved.

While the team acknowledges this scenario is not realistic because many regions cannot be self-sufficient in food supply, they say people and governments in rich countries should take more steps to reduce the amount of imported food they eat.

One way of doing this would be to do more to farm foods at the edge of cities.

They say governments should also invest in cleaner energy sources for vehicles and incentivize food businesses to use less emissions-intensive production and distribution methods, such as natural refrigerants.

People should also change their eating habits, such as by not eating food out of season, if the situation is going to change, the researchers add.

Study co-author Professor David Raubenheimer from the University of Sydney, Australia, said: “Prior to our study, most of the attention in sustainable food research has been on the high emissions associated with animal-derived foods, compared with plants.

“Our study shows that in addition to shifting towards a plant-based diet, eating locally is ideal, especially in affluent countries.”

The findings were published in the journal Nature Food.

«Previous Post
Saline Solution: Life On Earth Was Kick-Started By Salt, According To New Research»Next Post
No Misteak: Half Of Meat-Eating Brits Are ‘Pleasantly Surprised’ By The Taste Of Plant-Based Food