Baby-Faced Killers: Author Claims Up To 4,000 British Schoolchildren Were Trained As WWII Assassins

Chatterton's new book, set to be published in July, intends to reveal all about the little-known 'kid's army.'
By Simona Kitanovska June 22, 2022
Facebook
Twitter
Linkedin
Email 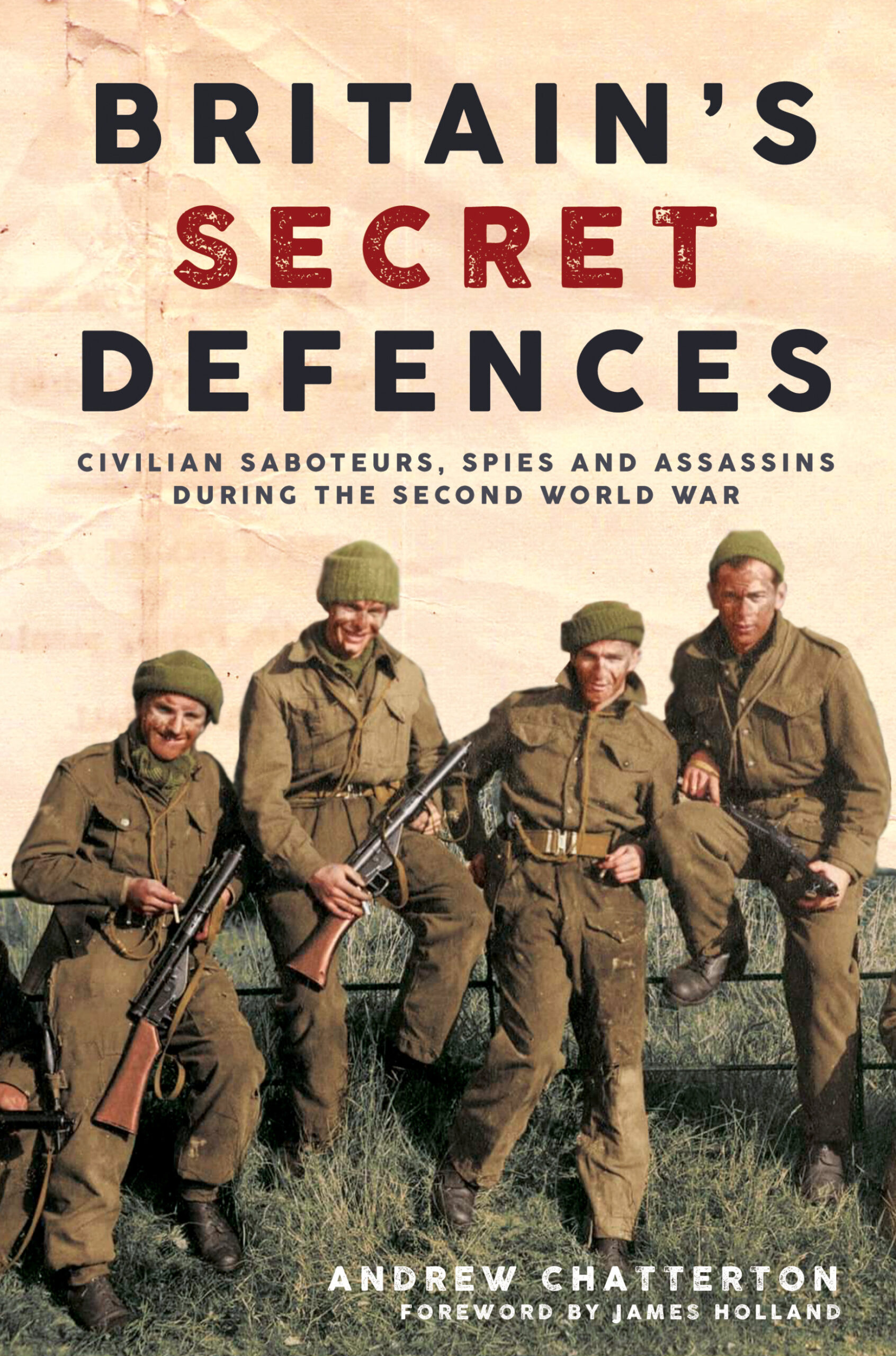 A historian and author claims up to 4,000 British schoolchildren were trained to become assassins by MI6 secret service during the war. (Steve Chatterley/Zenger)

A historian and author of a new book claims up to 4,000 British schoolchildren were trained to become assassins by Britain’s MI6 secret service during the Second World War.

The new book by Andrew Chatterton has lifted the lid on the network of civilian saboteurs and spies trained to defeat Adolf Hitler’s army.

He said this included thousands of children aged between 12-15, who, if they are still alive, would now be in their 90s.

Chatterton is now trying to track down any more surviving members of the baby-faced assassins that were part of Operation Sealion, Hitler’s plan to invade across the Channel.

Britain made full preparations for the feared invasion that almost saw the German 6th Army land at Lyme Regis, Dorset, in the south of England in 1940.

But while the stories of Dad’s Army and the Home Guard are well known, little is still known about the boys and girls trained to kill Nazis if they successfully landed.

Many went to the graves without their families knowing the full story as it was still subject to the Official Secrets Act.

Chatterton’s new book, set to be published in July, intends to reveal all about the little-known ‘kid’s army.’

He said girls were shown how to strangle with a garrote and the boys were given sniper rifles.

Chatterton, who hails from Budleigh Salterton, Devon, in southwestern England, said: “They were training teenagers to be assassins, spies and wireless operators in occupied England.

“They were equipped with rifles and girls were shown how to use garrotes. This isn’t Dads Army. This is a highly prepared and utterly ruthless post-invasion team controlled by the SIS/ MI6.

“MI6 secretly set up these groups and there were thousands and thousands involved.”

In some areas, wireless sets were hidden behind pulpits in village churches and in the lofts of pubs while the children were often recruited along with whole family units to become the resistance.

The book titled Britain’s Secret Defences: Civilian saboteurs, spies and assassins during the Second World War, will be published on July 15 and focuses on the group codenamed Section VII.

He added: “Set up and run by the UK’s Secret Intelligence Service (MI6), these small cells were sometimes made up of family members including teenagers.

“Boys the length of the country were taught how to be assassins by ‘terrifying ex-NCOs wearing uniform without any insignia,’ teenage girls were taught how to use a garrote etc. Their role was to make life as hard as possible for the occupying Germans.

“As well as assassinations, they were to blow up factories, railways, aircraft etc. – much more in line with the French resistance of occupied Europe. They had wireless sets to pass information on to any remaining government in exile. Almost all of these went to the grave without telling anyone.”

Chatterton says that the work of the group codenamed Section VII is the most hidden of all, possibly because Britain had trained children to kill.

Gradually in the last few decades the stories have been pieced together by researchers including Chatterton.

He added: “We are getting all these messages from family members. Obviously most have died. We had three different sources across the country telling us about how grandad had been trained to use a sniper [rifle] as a boy.

“All used almost identical phrases – about how they were trained by a ‘really scary ex-NCO soldier whose uniform had no badges or regimental insignia’. The NCOs were probably ex-First World War.

“I would 100 percent love to talk to anybody who was one of those children in Section VII. They are probably in their mid-90s now. But they are from that generation who, once they had signed the Official Secrets Act, would never, ever speak of it again.

“We don’t know why it’s all kept so secret. Perhaps it’s the fact that we as a nation were willing to use children as assassins.

“The whole thing is very strange in terms of the level of secrecy after such a long time.

“I spoke to somebody else who said he had been reminded that he was still under the Official Secrets Act in the 1980s.

“What is amazing is that they have all managed to keep mum for their entire lifetime.

“Using kids worked because they were fit and strong and fast and nobody would have suspected them ordinarily because of their naivety.

“They had weapons under beds and stashes were hidden away around towns and villages.”