Saline Solution: Life On Earth Was Kick-Started By Salt, According To New Research

The finding is based on a climate model where different amounts were dissolved.
By Simona Kitanovska June 21, 2022
Facebook
Twitter
Linkedin
Email 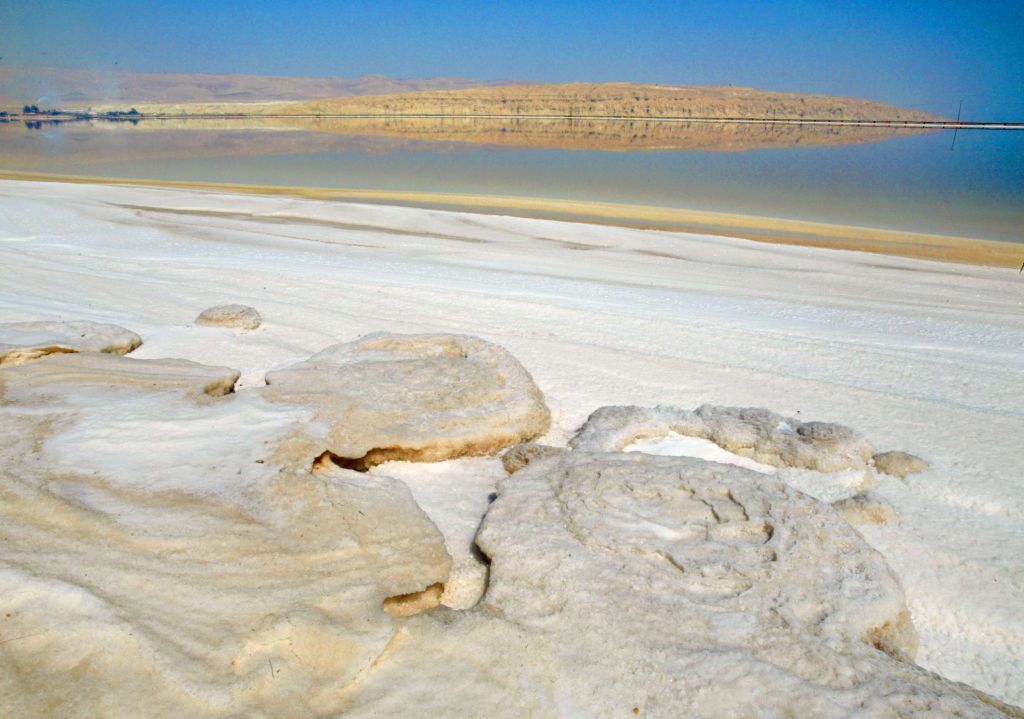 Life on Earth was kick-started… by salt, according to new research.

The mineral was the key to early habitability as its presence in seawater resulted in warmer temperatures when the sun was less bright.

The finding is based on a climate model where different amounts were dissolved.

The finding could help alien hunters ‘rule in’ planets in their quest for extra-terrestrials.

Lead author Stephanie Olson, a professor at Purdue University in Indiana, studies evolution to guide the search for life elsewhere.

She said: “The composition of the atmosphere – especially the abundance of greenhouse gases – influences Earth’s climate.

“The presence of salt in seawater can also have a major impact on the habitability of Earth and other planets.”

The results in the journal Geophysical Research Letters suggest life could be common throughout the universe.

Olson said: “This salt may be the key ingredient for early Earth habitability in the distant past when the sun was less bright.

“This finding may apply to the habitability of other planets as well, potentially allowing life beyond our solar system to exist further from its host star than previously thought.”

Salt was shown to change ocean dynamics. Increasing salinity from 20 to 50 grams per kilo resulted in a 71 percent reduction in ice cover in the current scenario on Earth.

This same salinity change also halved the carbon dioxide threshold at which a ‘snowball’ planet occurs billions of years ago.

Olson said: “In combination with higher levels of greenhouse gases a saltier ocean may allow for a warm Archean Earth with only seasonal ice at the poles despite receiving around 20 percent less energy from the Sun.”

Earth’s climate system is intimately linked to the chemical evolution of Earth’s ocean, she explained.

“A saltier ocean may have helped keep early Earth warm when the Sun was less luminous.”

The effects are modest today – but were dramatic in the distant past.

Ocean salinity is known to be an important consideration for life on planets outside our solar system.

This is particularly applicable to the outer boundaries of the habitable zone where water can still be liquid – despite being very cold.

Olson said: “Our results introduce the tantalizing possibility that a saltier ocean may partially compensate for lower solar luminosity on early Earth.

“In this case, salt may be an essential ingredient for early Earth habitability. In combination with other warming mechanisms, salt may even contribute to a climate state that was warmer than today.”

She added: “The salient result of our study is ocean salinity plays an important role in Earth’s climate system.