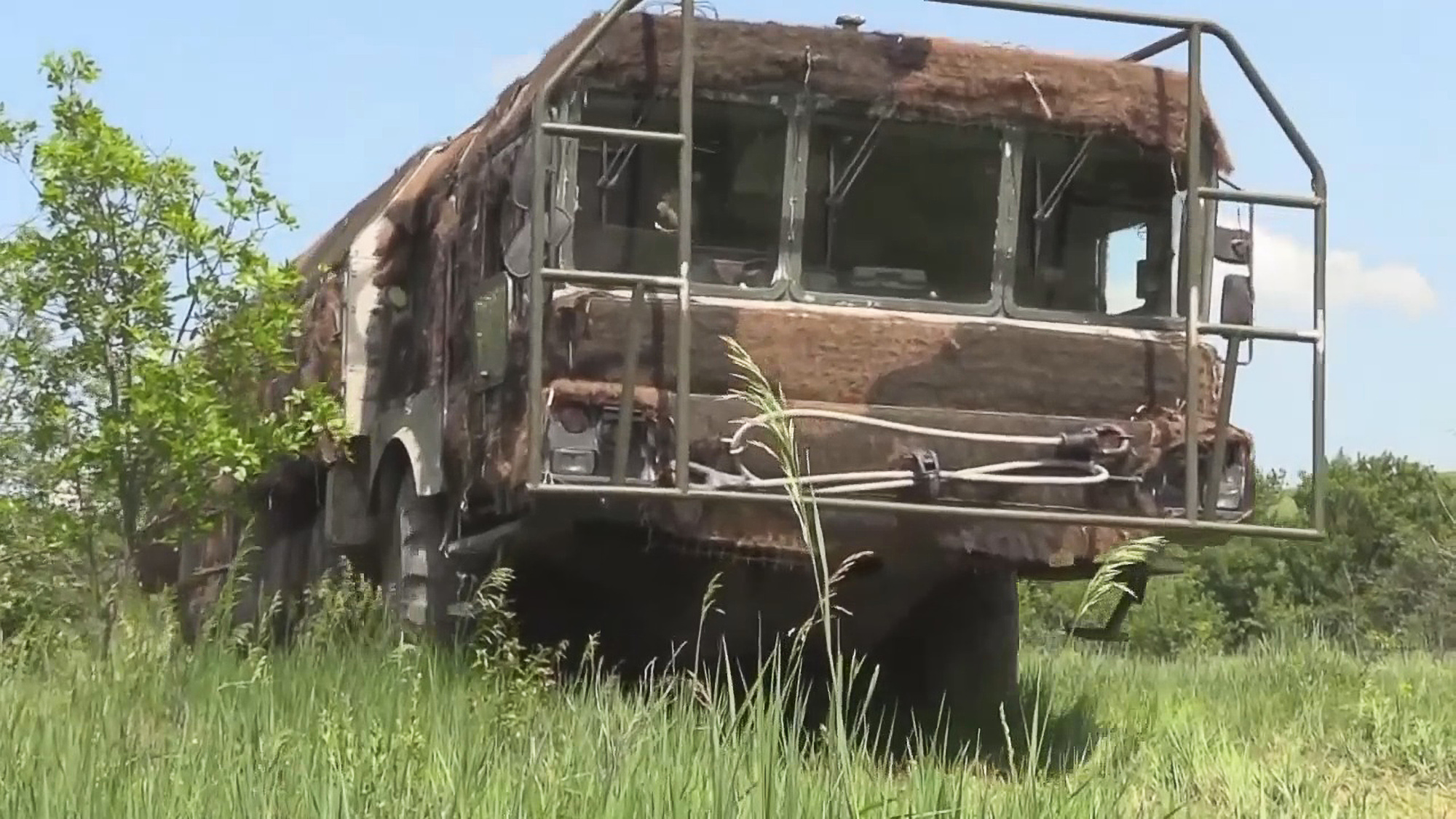 The combat action of Russian Iskander-M systems in Ukraine. (Ministry of Defense of Russia/Zenger)

This is the moment the Russian military fires several ballistic missiles from a mobile missile system and reportedly destroy Ukrainian command posts and weapons depots.

The Russian MoD said on June 19: “Surgical precision: combat work of the Iskander-M.

Washington has told China it risks ending up on the “wrong side of history” following Chinese President Xi Jinping’s assurance to Russian President Vladimir Putin that Beijing supports Russian “sovereignty.”

President Joe Biden has promised Kyiv another billion dollars in security assistance and weapons. And the chairman of the Joint Chiefs of Staff, General Mark Milley, says Russia has lost around 20 to 30 percent of its armored force during the ongoing invasion.