The footage shows Russian soldiers fleeing from a house as it is bombed by the defending forces.
By Lee Bullen June 21, 2022
Facebook
Twitter
Linkedin
Email 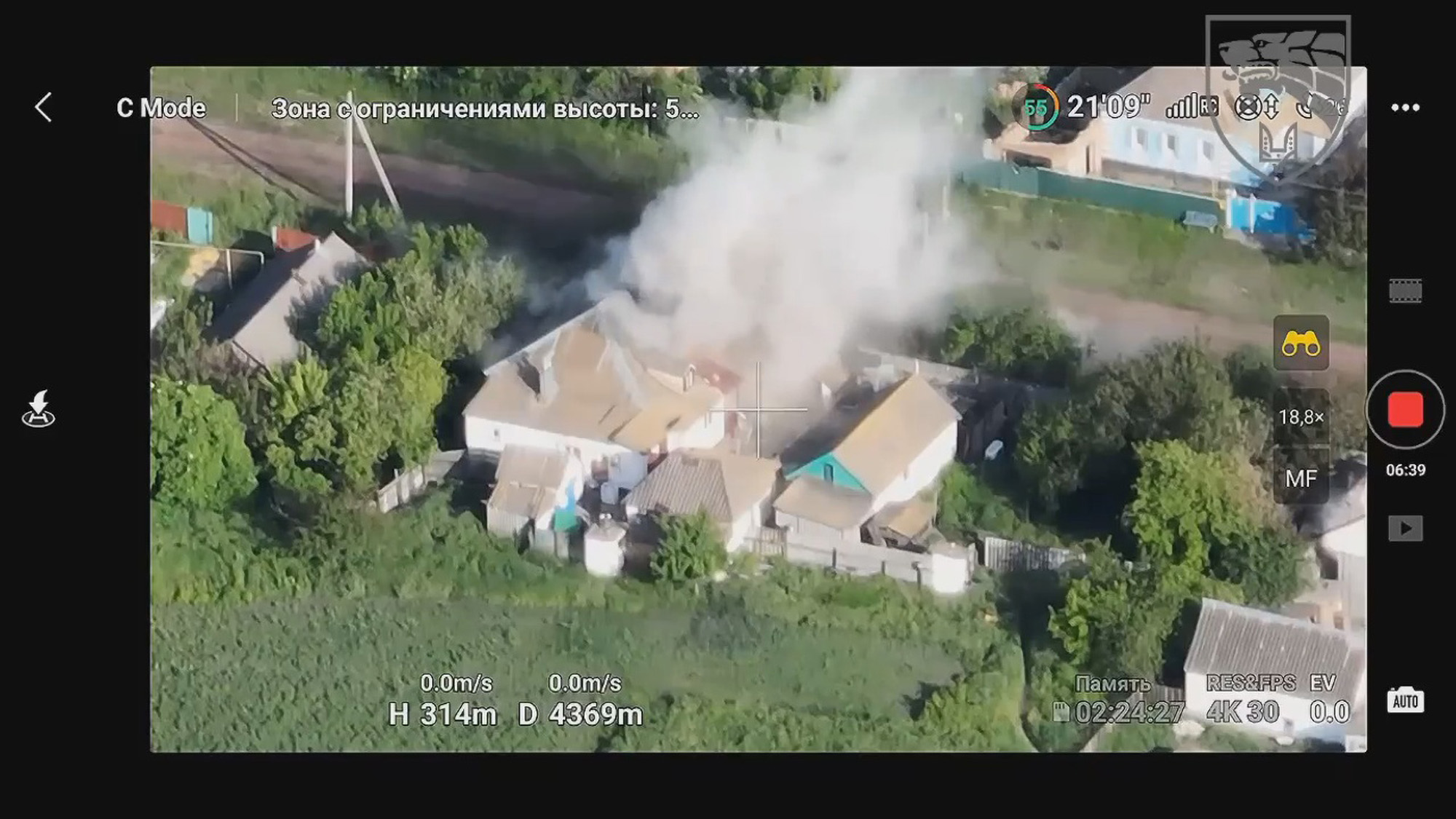 This is the moment Russian soldiers run for their lives as Ukrainian troops bomb a house they are based in.

The Command of the Special Operations Forces of the Armed Forces of Ukraine said on June 17: “The SSO of Ukraine sends a reminder that they do not tolerate rats in Ukrainian houses.”

The footage shows Russian soldiers fleeing from a house as it is bombed by the defending forces.

Russia invaded Ukraine on February 24 in what the Kremlin is calling a “special military operation” to “liberate the Donbas.” Today marks the 117th day of the invasion.

President Joe Biden has promised Kyiv another one billion dollars in security assistance and weapons. And US General Mark Milley says Russia has lost around 20 to 30 percent of its armored force during the ongoing invasion.