Around 34,800 Britons die from it every year, amounting to over a fifth of all cancer deaths.
By Simona Kitanovska June 21, 2022
Facebook
Twitter
Linkedin
Email 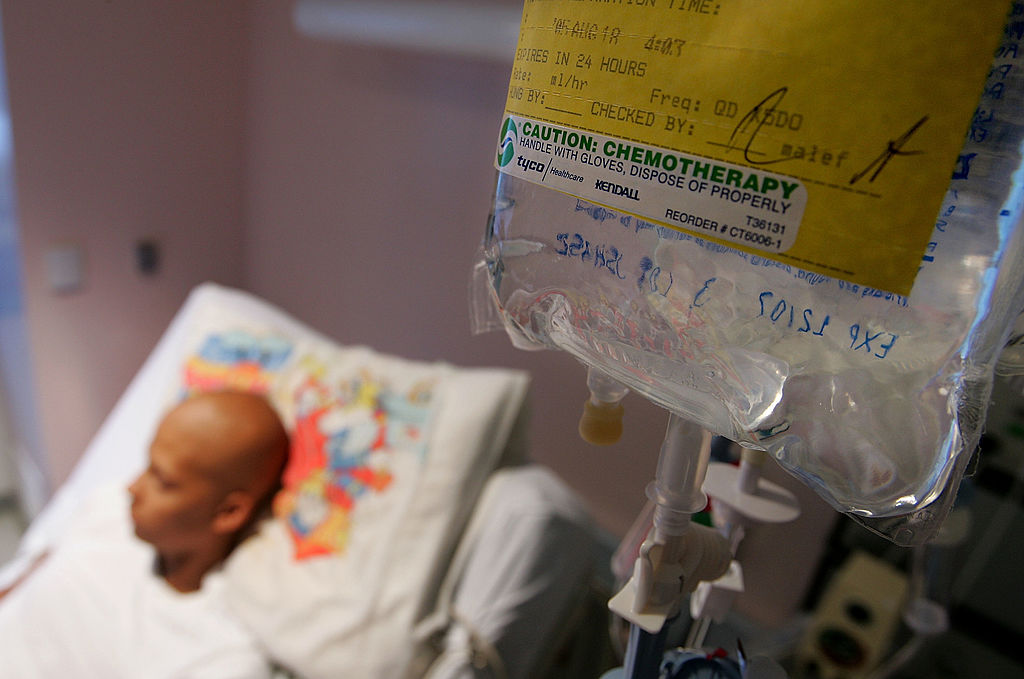 Poor people have the worst lung cancer survival rates, according to new research.

Their tumors are diagnosed at a later stage – when radiotherapy and chemotherapy are often ineffective.

The findings shed fresh light on why lung cancer claims more lives than any other form of the disease.

Around 34,800 Britons die from it every year, amounting to over a fifth of all cancer deaths.

Those living in the most deprived areas are more than four times more likely to smoke than their most affluent counterparts.

Lead author Tomi Akinyemiju, of Duke University in North Carolina, said: “Our findings support that poverty is a fundamental cause of poor lung cancer outcomes.”

The study linked lower income and education with a greater likelihood of advanced lung cancer diagnosis.

It applied to patients of different ethnicities, those with government and private insurance and those treated at different types of health care facilities.

Early detection and treatment are key to combating lung cancer. It is also the leading cause of cancer related deaths in the US – responsible for around 130,000 annually.

They had been diagnosed with any stage of non-small cell lung cancer. It’s the most common type – accounting for almost 90 percent of cases.

The investigators also collected information on the education and income levels of the areas in which patients lived, as well as details on health insurance status and care.

They found only 17 percent of white patients were residents of areas in the lowest quarter for income – compared with 50 percent of black peers.

And just 18 percent were in areas with the highest proportion of adults without a high school education – compared with 44 percent.

Patients living in the lowest income and education areas were 13 and 12 percent more likely, respectively, to have advanced-stage lung cancer at the time of diagnosis.

These associations persisted among white, black, Hispanic, and Asian patients, those with government and private insurance and those treated at any type of facility.

“This highlights the urgent need for targeted efforts to ensure equitable access to smoking cessation and lung cancer screening, and additional research into other factors that drive lung cancer aggressiveness in blacks.”

Dr. Erica Warner, a cancer epidemiologist at Massachusetts General Hospital who was not involved in the study, said: “Segregation and concentration of non-Hispanic Black and other individuals of color in areas with greater poverty and lower educational attainment is not coincidental.

“As the authors acknowledge, these findings reflect the nature and impacts of structural racism.”

She stressed the need for proactive, coordinated, community-engaged efforts to educate patients and clinicians, and to address patient and community barriers to improve screening, follow-up, and early recognition of lung cancer symptoms.

The study was published in the journal Cancer.

«Previous Post
Pepsi Maxed: A Supermarket Worker Tells How He Splashed Out $8500 A Year On Pepsi Addiction»Next Post
The Middle Ear Of Humans Evolved From Fish Gills, According To Study