A new video shows the explosion of a Russian howitzer in Ukraine.
By William McGee June 20, 2022
Facebook
Twitter
Linkedin
Email 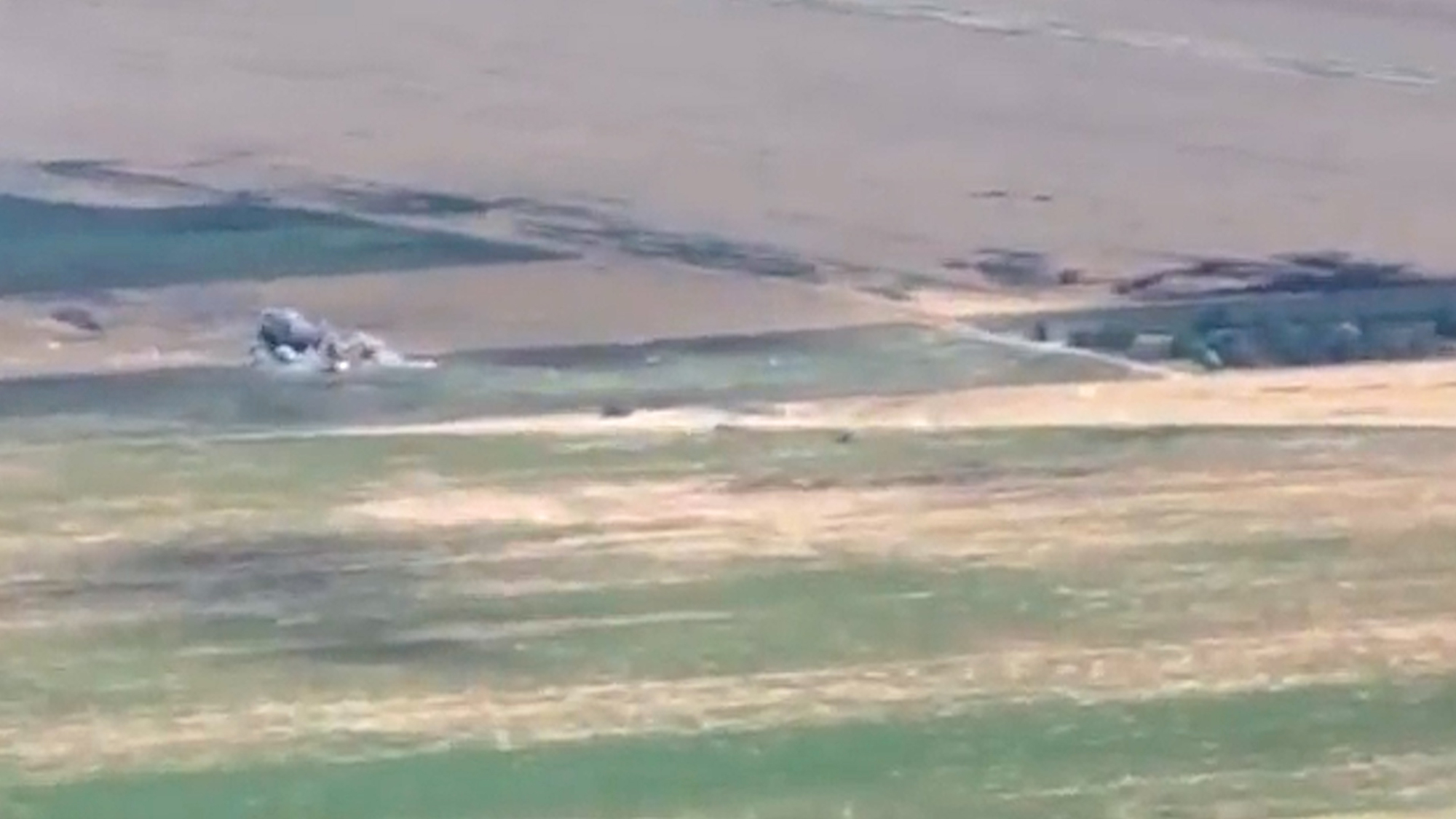 This footage purports to show a Russian howitzer in an open field in Ukraine being blown up in an explosion.

Zenger News obtained the video from Vitaliy Kim, a Ukrainian businessman and politician who has been the Governor of Mykolaiv Oblast since 2020, on June 16.

Kim said: “Minus another Msta-B of the orcs. Thank you 28th.”

The 2A65 Msta-B is a Soviet towed 152.4mm howitzer that entered service in 1987. Its operators also include the Ukrainian military.

“28th” refers to the 28th Separate Mechanised Brigade, a formation of the Ukrainian Ground Forces.

It is not clear where exactly in Ukraine the strike took place.

Kim has become widely known for his charismatic leadership and his wit and mockery of the Russian Army.

His office was hit by a Russian rocket on March 29, killing at least 31 people. His father is of Koryo-saram ancestry.

Washington has told China it risks ending up on the “wrong side of history” following Chinese President Xi Jinping’s assurances to Russian President Vladimir Putin that Beijing supports Russian “sovereignty.”