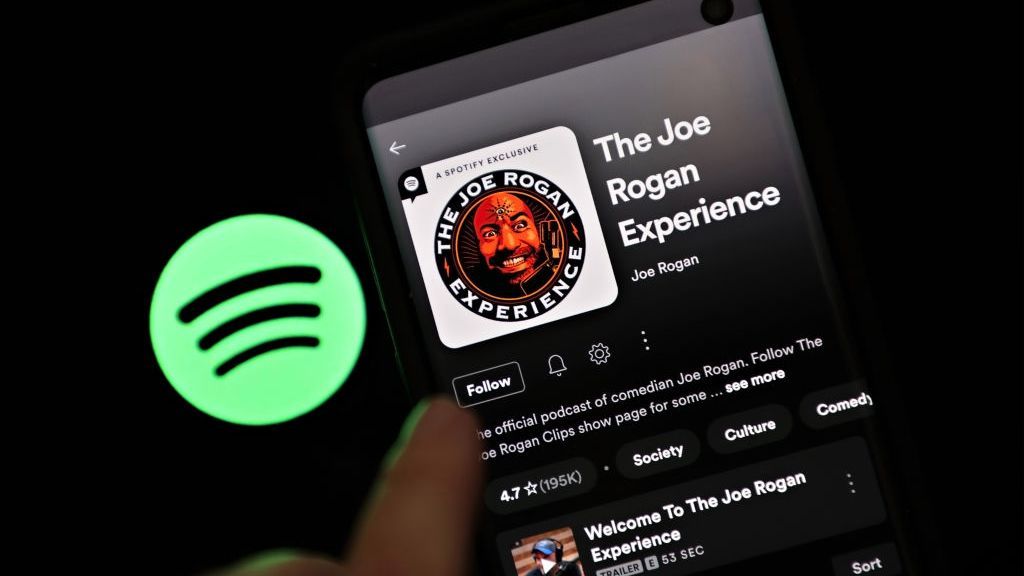 A music-streaming study has revealed that only hip-hop and pop artists really benefit from the system’s payment model.

Blues, jazz, and heavy metal bands frequently end up being short-changed by streaming services like Apple, Spotify, and Tidal, says the study.

In this type of payout, all profits from fees and advertisements are pooled and paid out to the artists on the basis of the share of total tracks.

This also means that users might be paying for music they have not been listening to.

Entertainment expert Professor Michel Clement – a lecturer at Hamburg University’s Faculty of Business Administration – said: “Because the share of all tracks determines the money paid out, short-song genres profit most, with a segment of users listening who listen longer and for less money.”

The study has focused on a comparison of the pro-rata model and an alternative system, the so-called user-centric model.

The latter assigns profits to the artist a user is actually listening to.

The researchers evaluated data from an online panel survey among the German population.

The data was then analyzed in conjunction with available information from streaming services, for example on the artists most listened to and their most successful songs.

Using specially developed formulas, the researchers distributed the calculated profits for both models and were thus able to confirm current shares for several genres.

They found that composers, artists and rights hZenger News of classical music would have earned about $27.3 million more each year had they been paid under a user-centric model instead of the pro-rata system.

Hip-hop performers were the group that benefited the most.

“At the same time, pop, hip-hop, and electronic dance music have favorable conditions thanks to shorter song times.”

His research group’s investigation also shows that song lengths have declined in the past 10 years in almost all genres, while streaming services registered a sharp subscription and usage increase.

The study authors – who underlined the importance of a more diverse musical landscape – said an open discussion must be held concerning fair payment models.

Spotify, the world’s most popular streaming service, was founded in Stockholm, Sweden, in 2006. It has more than 400 million active users.

The Swedish-American enterprise paid 30 billion in royalties to the music industry as of 2021, according to Forbes.

Spotify has been under fire regarding its payment model and rates.

Paul McCartney, Sting and Led Zeppelin were among the 156 artists who signed an open letter to Boris Johnson in April 2021, calling on the British Prime Minister to enforce changes to the economic model of streaming.

Spotify says in a statement on its website: “We calculate streamshare by tallying the total number of streams in a given month and determining what proportion of those streams were people listening to music owned or controlled by a particular rightsholder.

“Contrary to what you might have heard, Spotify does not pay artist royalties according to a per-play or per-stream rate; the royalty payments that artists receive might vary according to differences in how their music is streamed or the agreements they have with labels or distributors.”

The University of Hamburg is the largest institution for research and education in northern Germany. It was established in 1919.

The Kuehne Logistics University is a private, state-recognized business school founded in 2010.