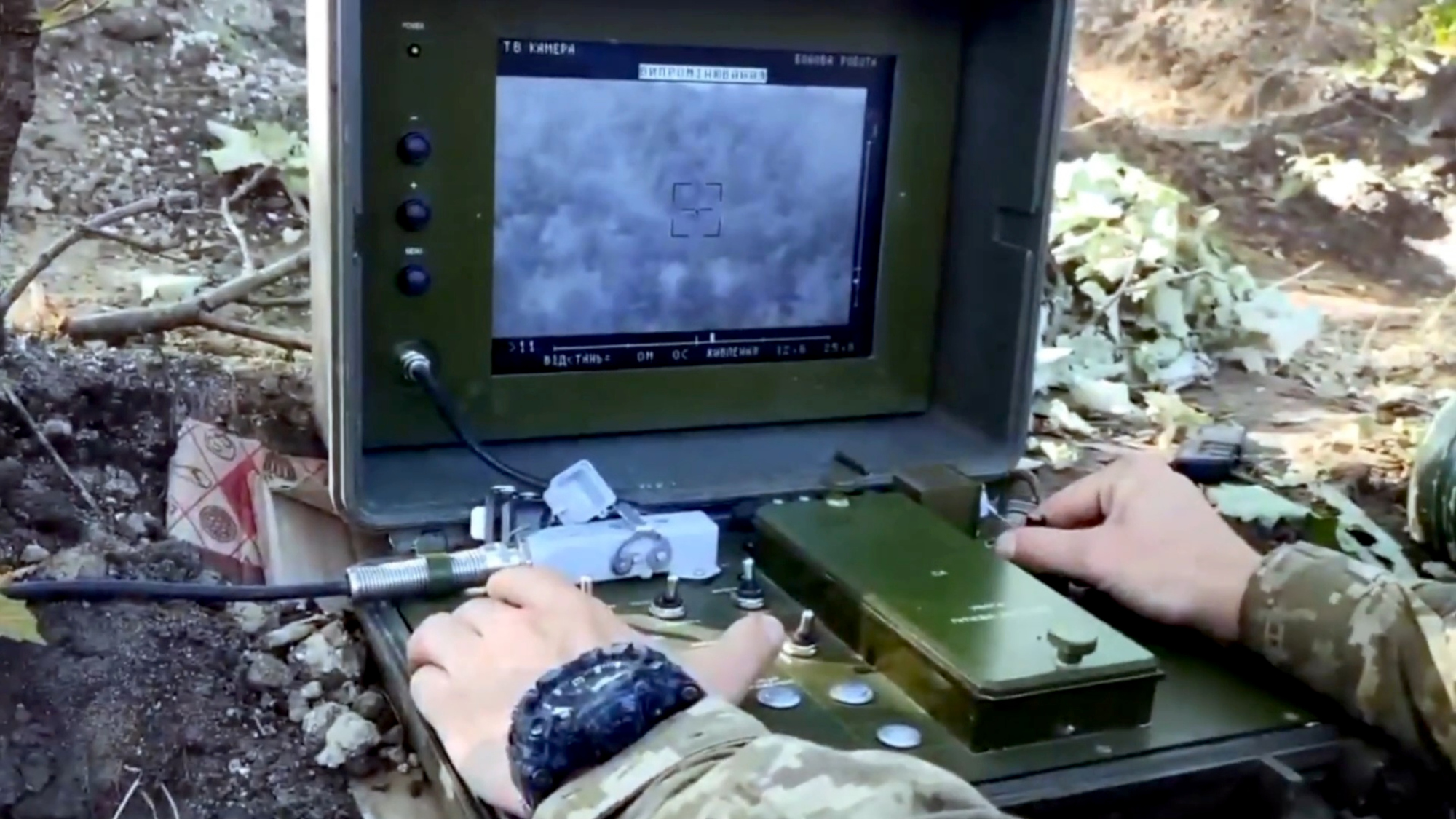 The 80th separate assault brigade apparently destroyed two Russian tanks in Ukraine.  (Command of the Assault Troops of the Armed Forces of Ukraine/Zenger)

It is currently unclear where exactly in Ukraine the footage was filmed but it was obtained from the Command of the Assault Troops of the Armed Forces of Ukraine, who said: “The video shows how the soldiers of the anti-tank unit of the 80th separate assault brigade of the Ukrainian Air Assault Forces of the Armed Forces of Ukraine successfully hunt for heavy armored vehicles of the enemy.

“Judging by the detonation of ammunition, enemy combat vehicles together with their crews underwent a complete ‘demilitarization’.”

They signed off with “death to the Russian occupiers!” and “Glory to Ukraine!”

ed Russian and Ukrainian officials for comment but had not received a reply at the time of writing.

Washington has told China it risks ending up on the “wrong side of history” following Chinese President Xi Jinping’s assurances given to Russian President Vladimir Putin that Beijing supports Russian “sovereignty.”

President Joe Biden has promised Kyiv another one billion dollars in security assistance and weapons. And the Chairman of the Joint Chiefs of Staff, General Mark Milley, says Russia has lost around 20 to 30 percent of its armored forces during the ongoing invasion.